The 40-Year-Old Cold Case of the Lyon Sisters

In 1975, 10-year-old Katherine Mary Lyon and 12-year-old Sheila Mary Lyon went missing after heading to a small in Washington, D.C.

At the beginning of the investigation, it quickly became a race against time. It didn’t take long for the police to realize this case was much different than most missing children’s cases…

The girls had been seen multiple times at the mall that day, even by their older brother. When they did not return home by their 4 p.m. curfew, the police were called.

Some witnesses claimed to have seen the girls talking to a man in his 50s wearing a brown suit and carrying a briefcase. As it turns out, this man was actually testing out a recording device hidden in the briefcase and was asking multiple people that day.

It became clear that there were no other leads or witnesses.

At the time, there were witnesses describing someone who was seen staring at the girls that day. The police disregarded the sketch, which was a huge mistake…

In 2013, the police re-opened the case and began to look at evidence and witness statements once again. One witness stood out to these new investigators…

Lloyd Lee Welch Jr. went to police the day that they listed the man with the briefcase as a suspect. He claims that he saw the man shove the girls into a van and take off.

Welch was administered a lie detector test and failed. He then admitted to lying about the abduction and then was let go.

The police decided to look at Welch once more, who was now serving time in prison for child molestation.

The police also looked at the sketch from 1975, and found out that a young Lloyd Welch matched the drawing almost exactly. 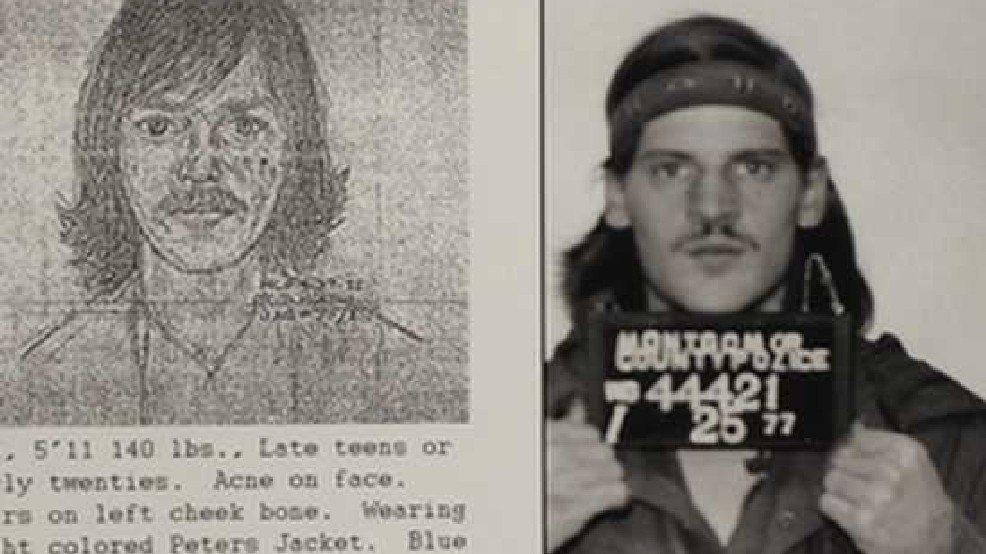 At first, he denied everything. After a long interrogation, the police were able to coax a confession out of him.

Welch abducted the girls from the mall and murdered them. He then got the help of his cousin, Henry Parker, to dispose of the bodies. 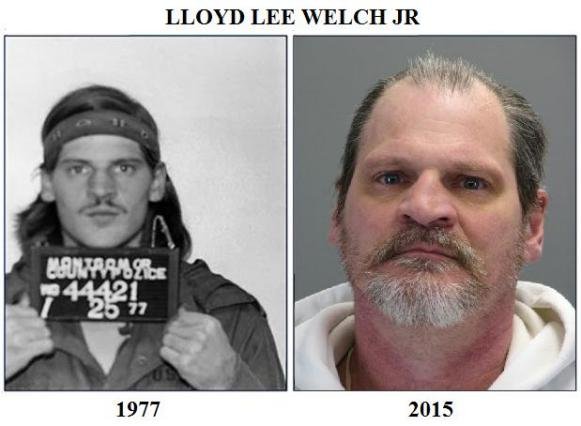 Parker had no idea what he was helping his cousin with. According to him, Welch showed up at his home with two heavy duffel bags. Parker claimed that each bag weighed about 60 to 75 pounds and “smelled like death.”

He didn’t bother to check what was inside before he threw them into a fire.

Welch pleaded guilty to two counts of the first-degree murder for the abduction and killing of the Lyon sisters.