‘As Above, So Below’ Deserves a Rewatch this Halloween Season

This polarizing film became both the most hated movie of 2014 and one of the most celebrated cult horror films of 2019. 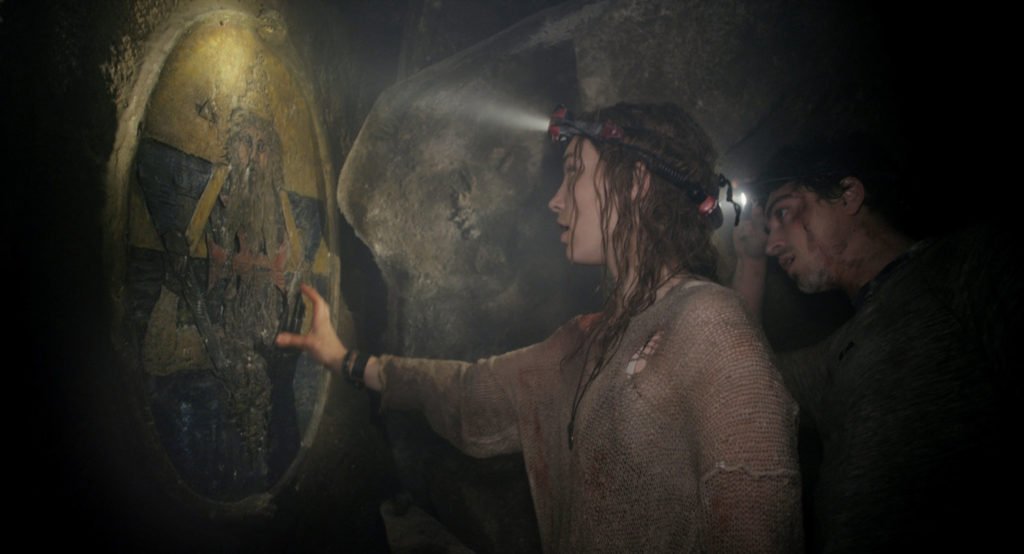 As Above, So Below took a huge idea and ran with it. The majority of the movie took place within the Parisian catacombs, on a search for some unnamed treasure supposedly hidden away from society by an unknown ancient Egyptian civilization. No clue why an Egyptian civilization would want to involve themselves within the Parisian catacombs, but here we are I guess.

This movie was a critical disaster, scoring a 26% on Rotten Tomatoes, a 32% on Metacritic, and a 6.2/10 on IMDB. Needless to say, critics didn’t want people wasting their time watching this movie. That being said, the actual movie itself is gripping and intense, claustrophobic, and littered with interesting, unpredictable characters. As Above, So Below pulls no punches and it ramps up the energy to 110% literally seconds into the movie.

The largest problem that critics had with this film is that there was no true linear plot. It seemed like this movie was made up as it went along, all of the ideas seemed peppered in when they found the location of the shot, but the coolest part was that the majority of the movie was actually shot in the Parisian catacombs, limiting the ability of the lighting and external camera team, that’s why the found-footage style worked so well for this flick. 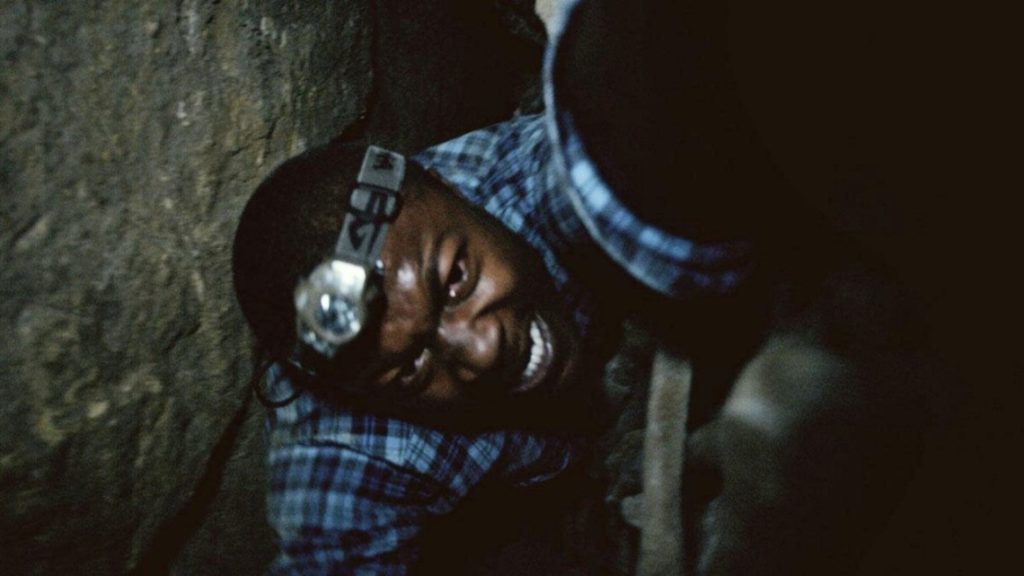 Yes, the plot is convoluted and detached, but there is a satisfying conclusion, interesting framing, cool shots, and a cohesive, immersive world that was very intentionally created. The script is a little strange, yes, seemingly uninspired and a little off the wall, but this movie makes up for it in intense moments of claustrophobia and genuine scares.

Additionally, this is an interesting depiction of hell, in which there is really no tangibility, theoretically.

Love it or hate it, As Above, So Below is at least worth the watch to generate an opinion. In my opinion, I was in the minority that really liked the movie and was able to ignore the bizarre plot. Sit down with some friends, pour some wine and crack some beers, and enjoy laughing and jumping with people you love.