The FBI Have Named the Deadliest Serial Killer in US History

So many serial killers love to say that they are the “deadliest” killers out there… So, when Samuel Little made the same claim, authorities didn’t think it had much flack.

He told the FBI everything. Everything that he could remember. After thoroughly investigating, the FBI was able to confirm and verify 50 of the confessions. 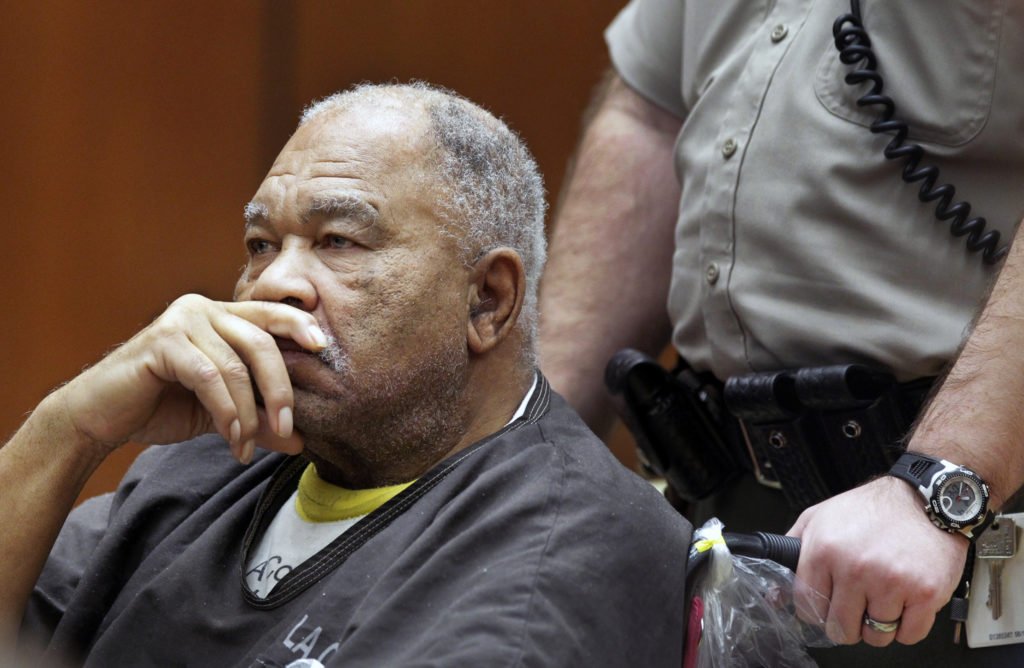 To this day, they’re still working on figuring out the logistics. The FBI provided 30 drawings of potential victims. They are mostly Black women.

Little was able to provide how he killed his victims, which made it easier for the FBI to pinpoint many unsolved murders. 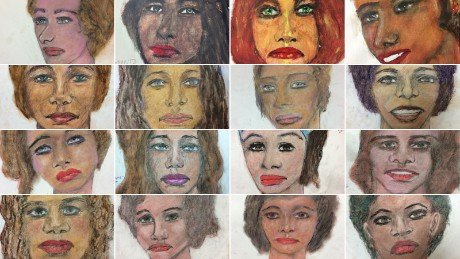 A lot of the women were sex workers or drug addicts. He said that he chose his victims who were on the margins of society so that it would be hard to trace them back to him… So, he knew exactly what he was doing.

Some of the women that he identified were originally deemed as an overdose. Others were declared dead by an accident.

It’s not over yet. Officials who are on the case are determined to identify all of his victims to bring peace and solace to any of the victims’ families.

This case is still developing.