Five Purebread Bulls Were Killed Overnight, and Nobody Knows How or Why

Last summer in remote eastern Oregon, 5 bulls were found mutilated, parts of their organs removed, and not a drop of blood or tracks were found. 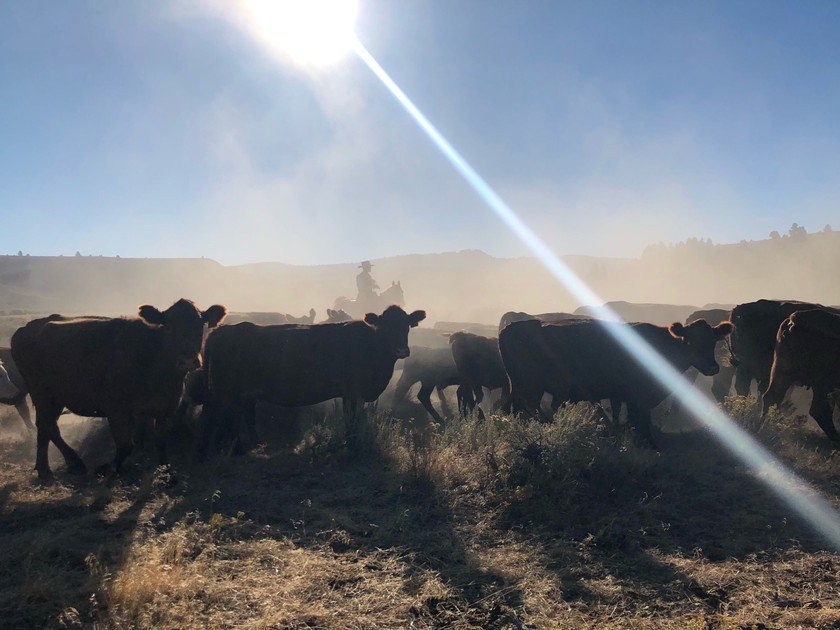 Last summer in Oregon, 5 purebred bulls were found dead, mysteriously out of their pens, drained of blood and mutilated very precisely.

When inspecting the area that the cattle-murder happened, the vice president of Silvies Valley Ranch, Colby Marshall, stated that there was no way for one of the cattle to walk all that way without being detected by their security system. Additionally, there was no way a person could be out there without triggering a trespassing alarm.

There were no signs of predators, no buzzards flying around, and no defined area of attack. These 5 bulls were at the peak of their mating value, each steer holding a market value of $6,000 plus. But, in their state, their organs would have been completely worthless. If a person did this, there would have been no incentive to do so outside of purely murdering 5 animals.

The part of all of this, there were absolutely no tracks, no tire marks, no footprints, and no evidence that a human being was out there with the cows. On top of all of that, a stranger would have been completely unable to safely herd 5 2,000 pound steer to their deaths without some kind of commotion that would lead ranchers to believe that a human being committed this act. 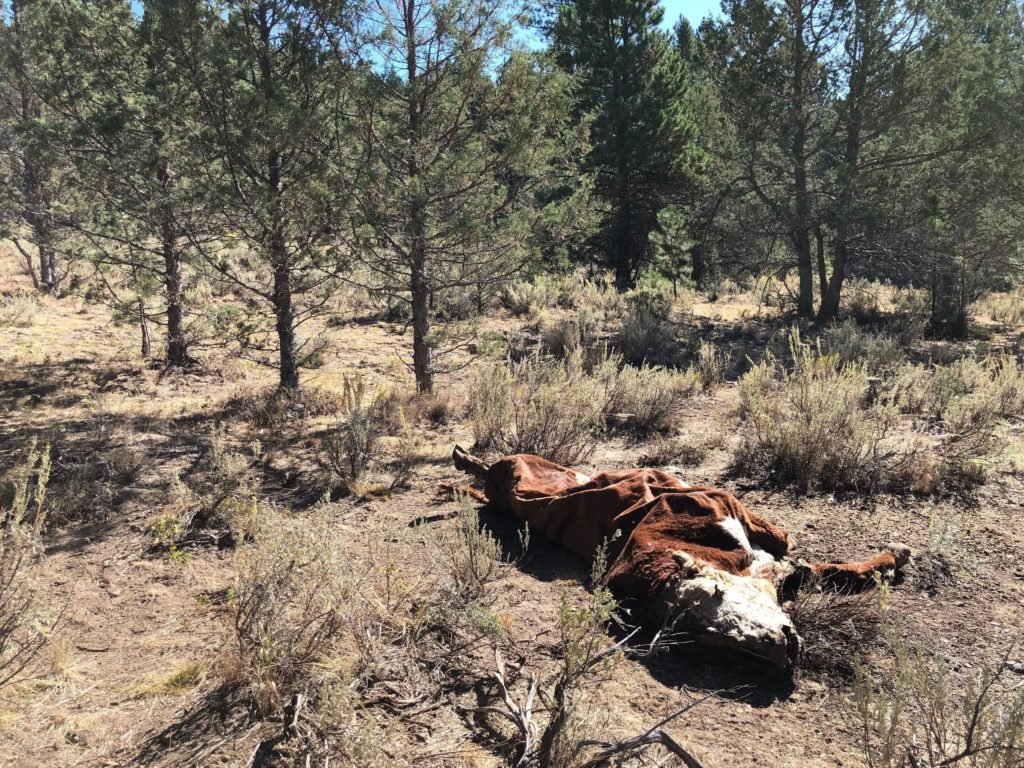 The general public believes that aliens are the cause of these murders. The Harney County Sherrif’s Office has been receiving numerous tips and calls regarding the legitimacy of potential alien encounters.

One anonymous citizen called in to the office to state that there would be an indent beneath the cow if aliens had truly been involved in the killing of the cattle. Lo and behold, there was.

The anonymous citizen stated that the alien spaceships would not make any indicators on the ground, but they would drop the cattle from an incredible height once they were done draining them of their fluids and stealing their organs.

This has yet to be proven, but we cannot weigh out any possibilities since we have zero answers.