HBO is dropping a brand new docuseries exploring the horrific murders of nearly 30 Black children and adults in Atlanta. Atlanta’s Missing and Murdered: The Lost Children will drop on April 5th.

From 1979 until 1981, nearly 30 Black children and adults were mysteriously murdered in Atlanta. Tragically, the Atlanta police had no idea who was committing the crimes and how they could stop them from happening.

The docuseries follows the investigation as well as racial tensions that arose during the height of the murders. People were going missing at least once a month for three years until they suddenly stopped. 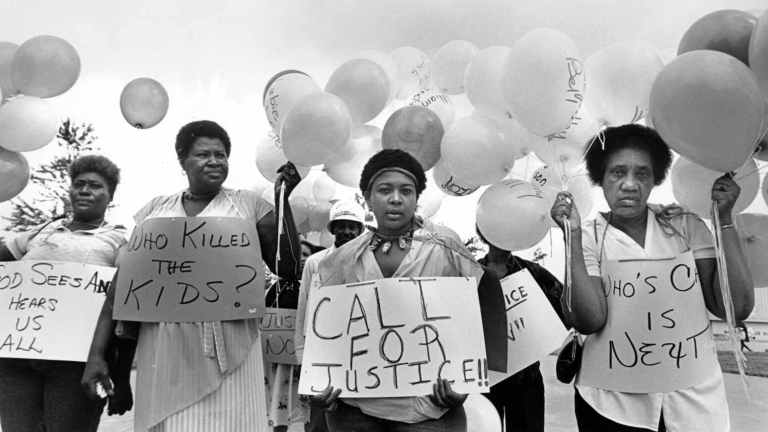 At first, the police thought that the bodies that were turning up were coincidences. Then, it became clear that this was the work of a sadistic serial killer.

The police believed that they had their killer. Wayne Williams was imprisoned for killing two men. He was the suspected killer of the other 30 victims as well. To this day, Williams claims his innocence of all of the murders.

The docuseries explores the failures of the police and local government as well as the anger from the black community who strongly believed that they pinned the murders on Williams just to be done with the case.

Last year, Mayor Keisha Lance Bottoms opened the cases back up to go over what the police department did over 40 years ago. The series follows their investigations and uncovers even more gruesome details...