Creepy Ways That People Avoided Getting Sick in the Past

In the early 20th century, health and cleanliness weren't exactly at the forefront of everyone's mind. Medicine has changed drastically in the past hundred years, especially since horrific outbreaks have devastated communities.

The flu, yellow fever, malaria, polio, etc... The list could go on. Before vaccines were invented and welcomed into society, people had bizarre tactics on how to escape these deadly illnesses.

From wearing bizarre "air-filtering" metal masks, spraying down cars and people before they enter towns or cities, and even hanging sick children outside of windows for them to get fresh are were just a few techniques that people tried to use. 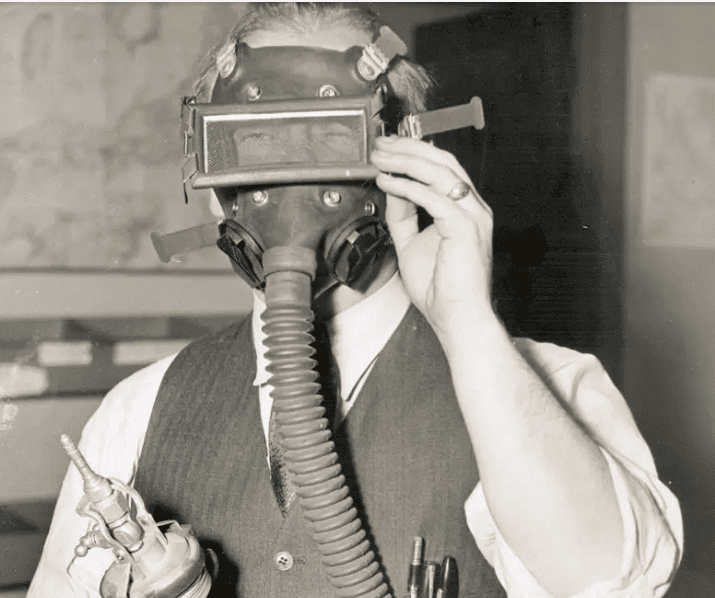 A Naval officer is seen demonstrating a new mask to prevent infections of lungs. Naturally, this really didn't do much, and it was way too costly for the average person. 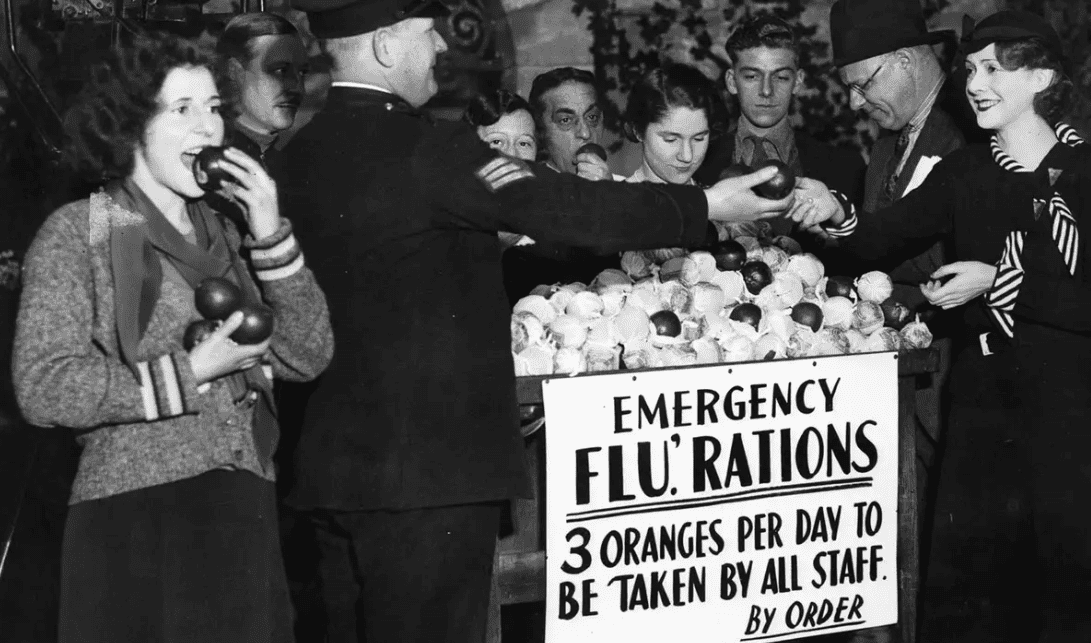 If anything, this would probably spread the flu! With everyone crowding around the fruit stand, that's basically asking for the flu germs to transfer onto the fruits. Yuck!

In order to prevent the spread of yellow fever, they would put patients in isolation cages. This photo was taken in Panama, 1910.