So, yesterday my daughter (9) was hungry and I was doing a jigsaw puzzle so I said over my shoulder,’ make some baked beans.’ She said, ‘How?’ like all kids do when they want YOU to do it,” Roderick wrote on a since-deleted account. 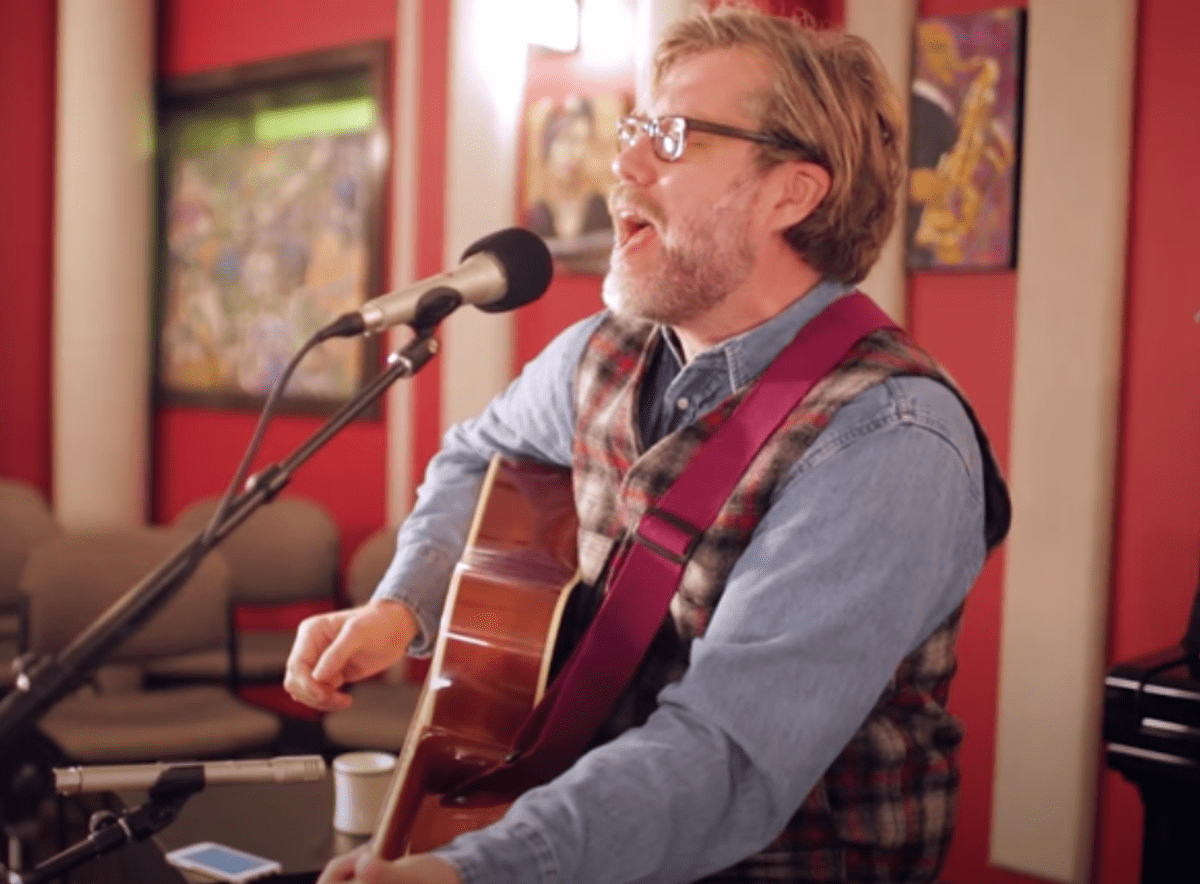 Roderick told his daughter she needed to “figure out what the can-opener inventor was thinking when they tried to solve a problem.'" The performer is well known for his contributions to the popular My Brother, My Brother, and Me podcast as well as his own podcast with Jeopardy champion Ken Jennings.

After six hours, his daughter finally mastered the tool, but people online were calling him the same name. For not helping out his kin, some even said that the treatment could count as mental or physical abuse, saying that she might be unwilling to ask for help from anyone in the future. 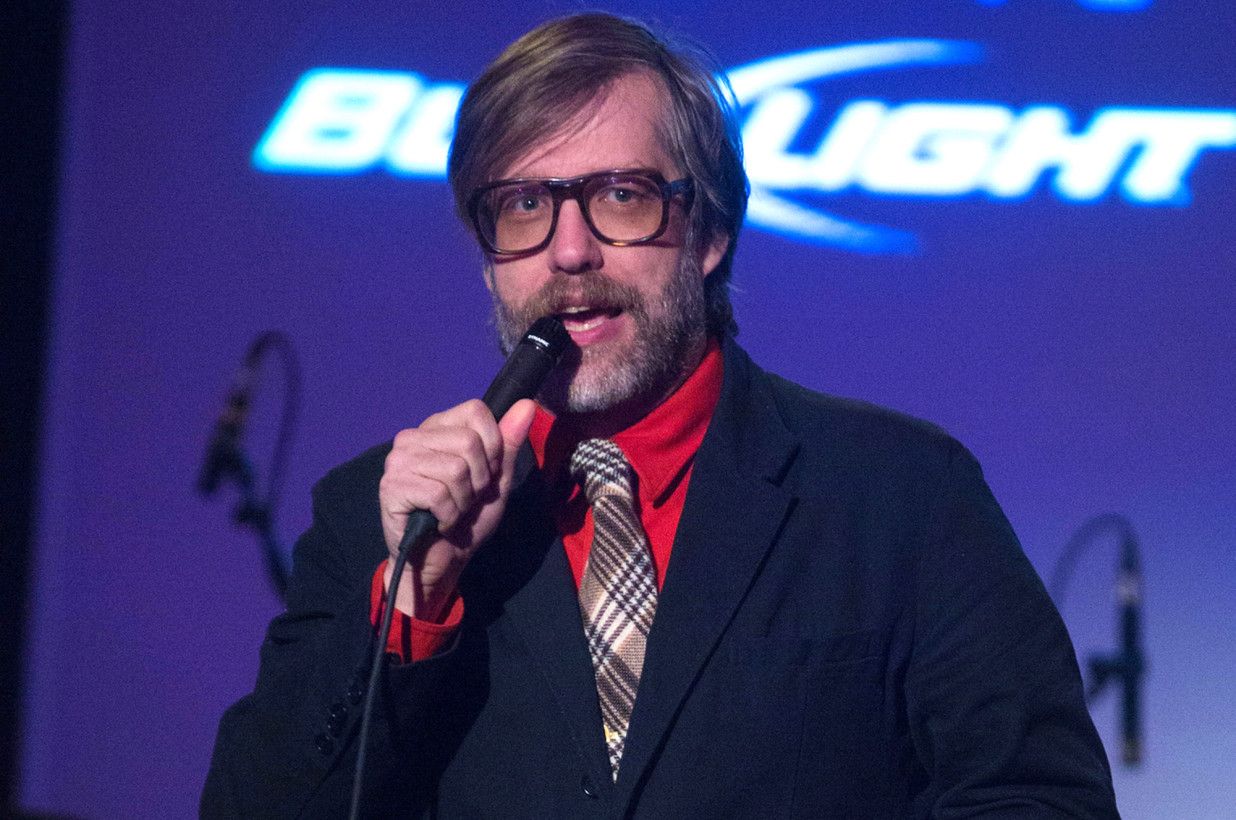 Roderick, quickly dubbed by the internet as “Bean Dad," was under fire very quickly. He has been stripped of his music features on My Brother, My Brother, and Me. Ken Jennings is set to speak on the issue during the pair's upcoming podcast episode. Twitter users have also revealed past tweets exposing racist and anti-Semitic remarks by Roderick. The only success story to come out of this one is Roderick's daughter, who can now easily use a can opener.