On July 23, 2018, a couple of hikers came across a tent with a foul odor permeating the air. When they looked inside, they found an emaciated man's rotting body. When police searched the tent, they found $3,500 in cash, notebooks filled with computer code, and old food. The body only weighed 83-pounds.

The man had no identification on him. The police released a composite sketch of what he looked like before he passed away, but no one would accurately identify him. Some local hikers shared photographs of a hiker who introduced himself under the monikers of 'Denim', 'Ben Bilemy' and 'Mostly Harmless'. The hikers met the friendly man on the trails. He told them stories of his life and how he was living completely in the wilderness. 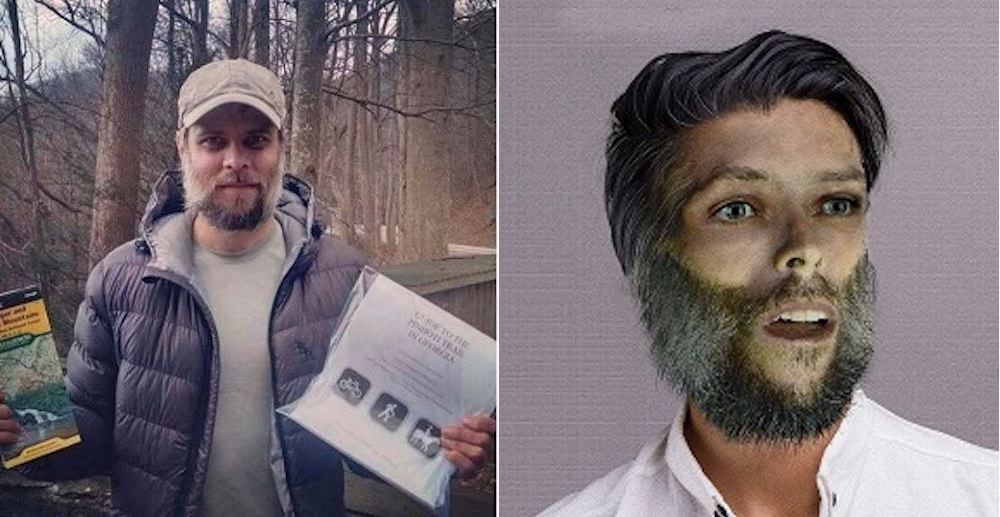 Examiners couldn't figure out how he died. He had no underlying health conditions, but it didn't seem like he was murdered. They could not match his fingerprints or DNA to anyone in the national database.

On December 16th, 2020, journalist Jason Nark was connected with a person who claimed to be the former roommate of the deceased camper. The roommate was adamant that the person they were looking for was 44-year-old Vance Rodriguez. Three other friends confirmed that the deceased person was Rodriguez. A former girlfriend, who goes by Tuggy, said that she was 100% positive it was him. 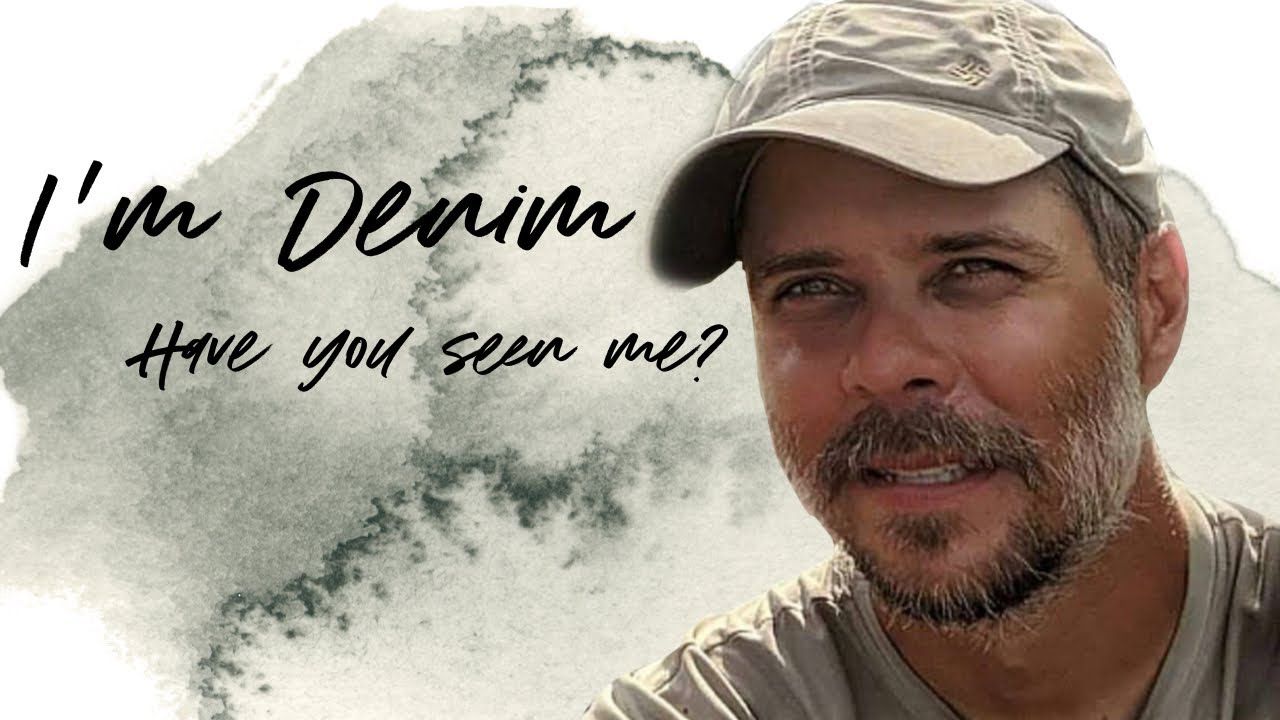 "It did not surprise me to hear that he left everything behind, though I lost touch with him after we parted ways," Tuggy said. She described him as kind, quiet, and intelligent while also being very reclusive.

Rodriguez was originally from Louisiana and owned a startup called V-Tech in Brooklyn, New York. He had apparently left his old life behind because he was depressed and bored. It's still unclear how he passed away, but now his family and friends know what happened.