One warm morning in Georgia, Benjamin Kyle was found, naked and injured behind a Burger King dumpster. 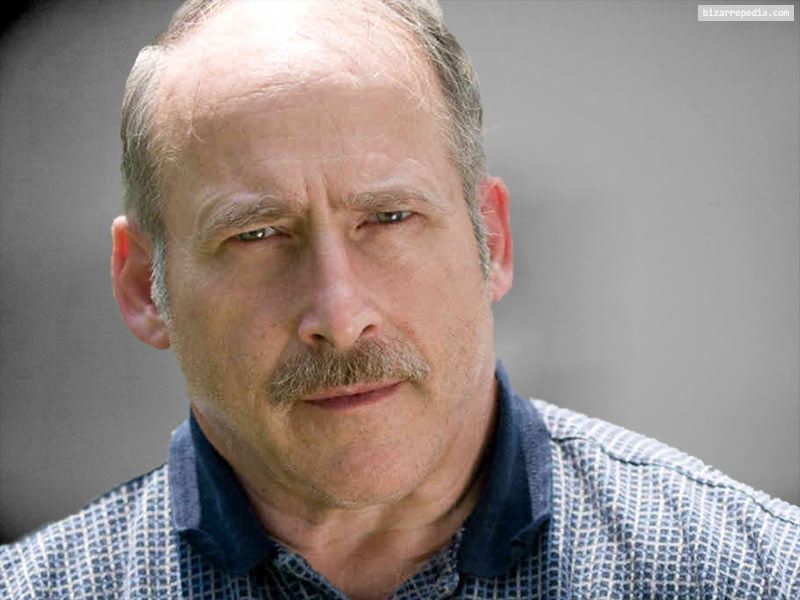 One early morning in the late summer, a Burger King employee found a naked man huddled behind a dumpster. The man was unconscious, sweating, bleeding, and covered in fire ants. The employee screamed and ran back into the store, he called the police and they rushed the man to the closest hospital.

Oddly enough, this man was not mortally wounded. He had a bad sunburn, a rash from the fire ant bites, and two cataracts that rendered him nearly blind. He had a long unkempt beard, there was dirt under his fingernails, leading authorities to believe that he was a homeless man. He tested negative for drugs and alcohol, and there was no indication that his body had been through any physical trauma prior to this event.

The man’s fingerprints yielded no identification results, he had no family, no identity, and no memories whatsoever. The hospital identified him as “Burger King Doe” and sent him on his way to a psychiatric facility for an evaluation.

BK had nowhere to go, so he stuck around the mental hospital for two years. He changed his name from “Burger King” to Benjamin Kyle, an adaptation of the first and last initials he was given by the hospital personnel. 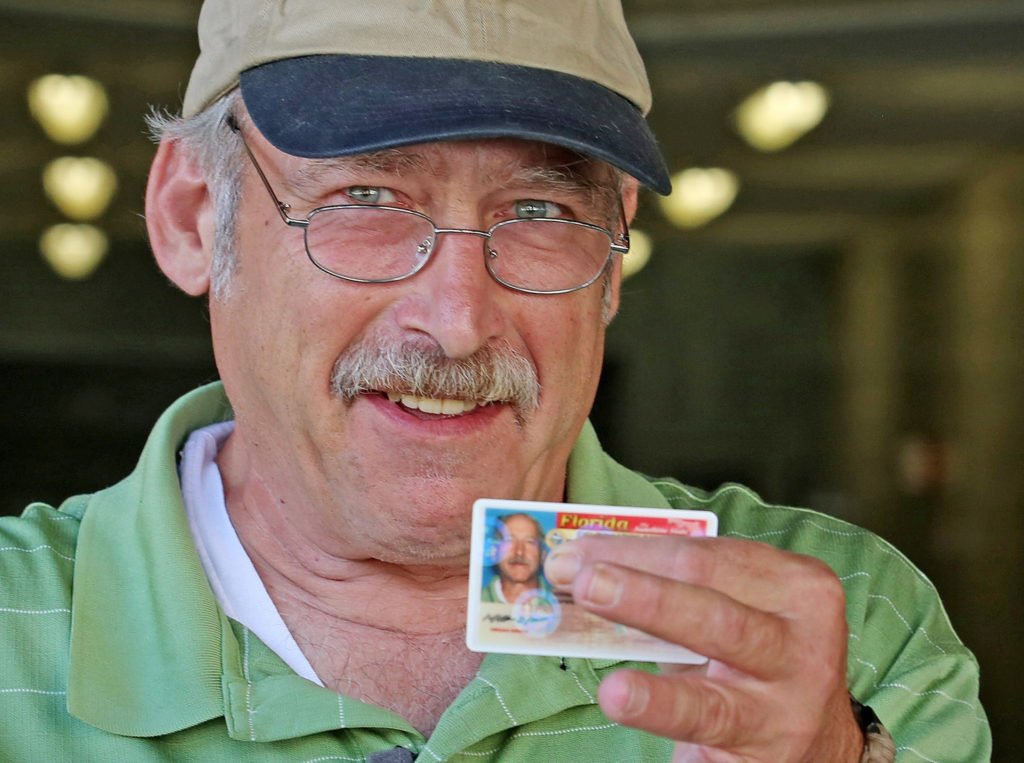 Benjamin Kyle eventually developed a media persona, and people began campaigning to find out where he belonged.

Kyle’s true life and former whereabouts are still unknown, but nearly 20 years after he was discovered, he isn’t too concerned with finding out exactly who he is.