Finnegan Daly’s parents found out that he died from a self-inflicted gunshot wound seven hours after he died.

At first, the police called it an accidental death and that Daly was “playing” with Carver’s guns. 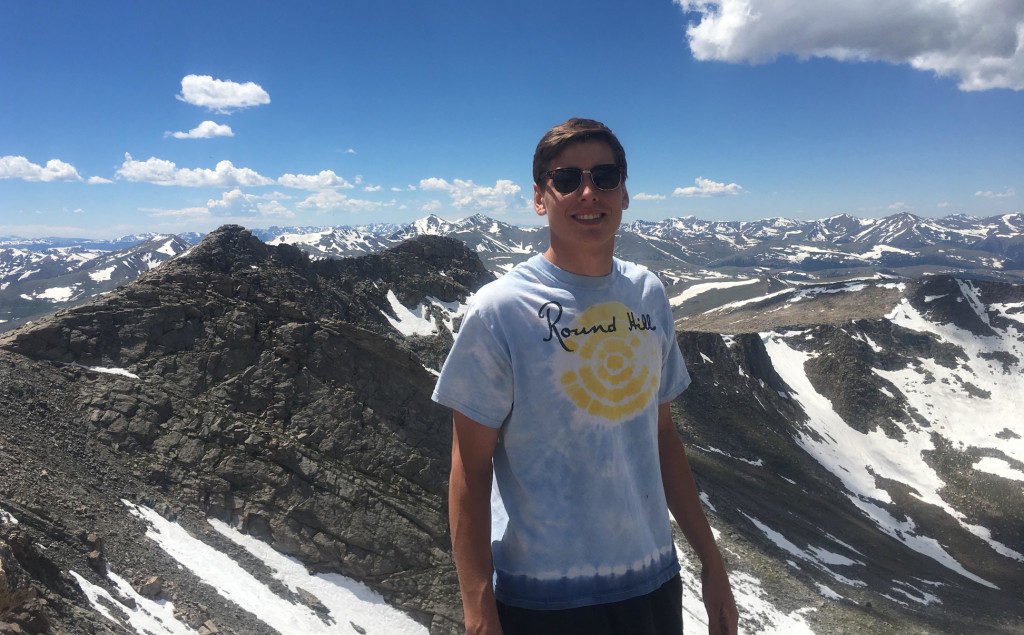 According to Carver, he was putting his guns away at around 3 am. He was busy unloading them and locking them up when Daly came into the room and started “waving it around.”

Carver says to Daly, “Dude, you can’ the waving guns around like that.”

Apparently, that’s when Daly loads up the Glock, points it under his chin and pulls the trigger.

Carver freaks out, calls for his roommate, who was asleep at the time, and they both panic. Daly was dead on Carver’s bed with the Glock in his hand.

He called four different family members before the roommate calls the police herself. The call to police was recorded at 3:27 am.

Police arrive and paramedics pronounce Daly dead at 3:44 am.

An autopsy report says that Daly’s blood-alcohol level was 0.176 and that they found THC in his system. Carver himself admitted taking six shots with Daly but did not get tested, despite being under 21 at the time.

The family was already extremely hesitant about the investigation. The police initially told his family that the roommates immediately called them for help, but that wasn’t true. Since then, Daly’s family hasn’t been very trustful of the police.

Daly never showed signs of wanting to harm himself, so this was all extremely out of the blue. Even if he was “playing” with them, why would he intentionally load up a gun, point it at his face and shoot?

After the case was ruled accidental, a Snapchat photo came into light. It showed Carver holding two guns, one of them being the Glock, while Daly was holding another gun. 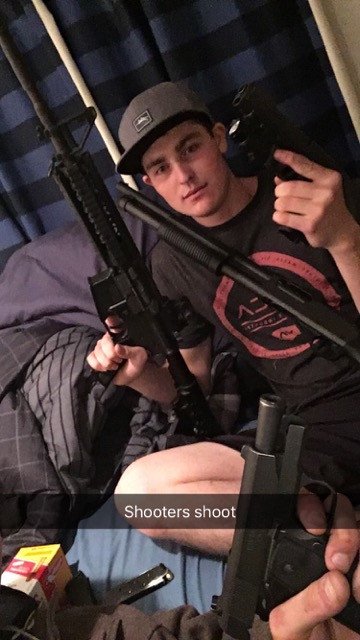 As of right now, there’s a lot of evidence to go through.

In an interview with Carver’s mother, she claims she doesn’t know why her son is a suspect. He had a hunting license since he was 12 and that he knows how to handle a gun.

Apparently, after the dead, Carver’s father threw the Glock 34 down a canyon to hide it. He ended up retrieving it later and gave it to the police.

Carver still alleges that it was a bizarre accident and that Daly was not in the right state of mind.

The case is currently ongoing.