Bethesda Announces Remaster of DOOM64, Coming to a Console Near You…

I am having a really difficult time containing my physical excitement about this game. 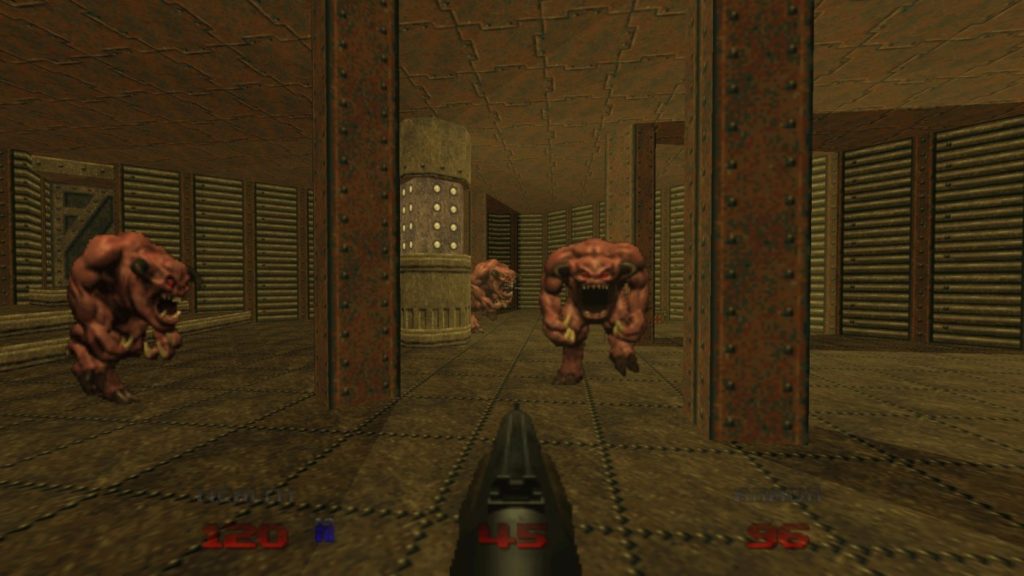 BLAZING THROUGH A DILAPIDATED HELLSCAPE AT BREAKNECK SPEED. SHOTGUN BLASTS BREAK UP THE THRASH METAL BACKING TRACKS THAT DRIVE YOU LEVEL AFTER BLOODY LEVEL. DOOM IS BACK BABY!!!

Ever since Bethesda’s acquisition of the DOOM franchise, we have been seeing near-perfect recreations of the classic game in staggeringly realistic 3D graphics. Bethesda somehow managed to capture the beauty that formerly was DOOM.

Although we have no information about the upcoming ‘DOOM ETERNAL,’ the newly announced remake of DOOM64 might be the last kingpin of what we needed out of this franchise. 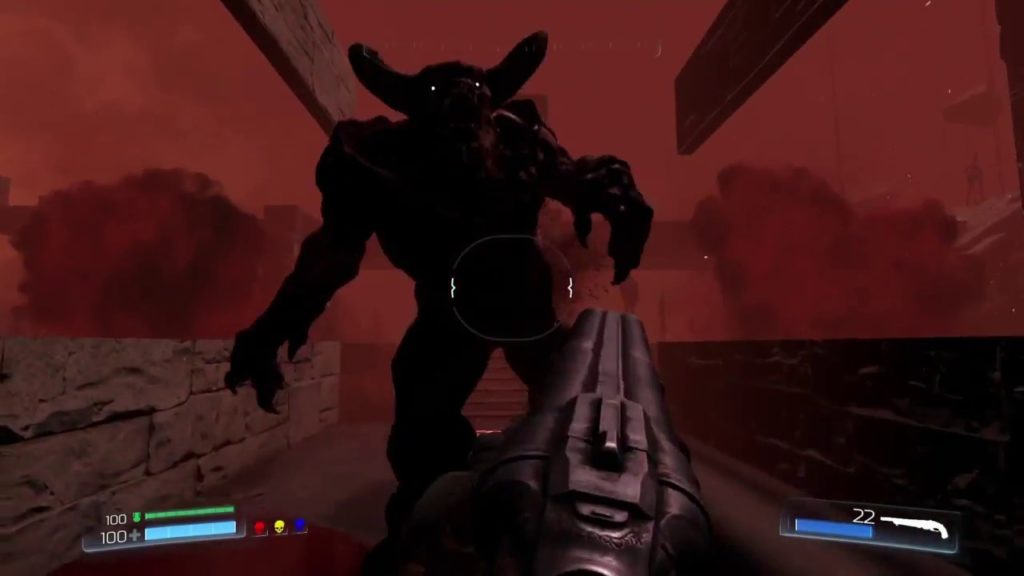 For those who don’t know, DOOM is a game that was originally developed by a single man. The original DOOM starts with a human being that willingly opens a portal to hell on Mars that had previously shut by Martian’s billions of years before humans even existed.

This human being (aka. DOOM Guy) is a particularly badass marine that somehow singlehandedly drives all of the mutants, monsters, and demons back into the fated portal on Mars using an item called the SOUL CUBE.

Evidently, the SOUL CUBE was what the Martians formerly used to eradicate the hell monsters in the first place. When it came into the possession of the DOOM Guy, he was granted the power to instantly kill these monsters that would continuously reform themselves when attacked.

This brings us up to DOOM64 when the sole creature to survive the closing of the portal to hell (named Mother Demon) resurrects every single monster that you had killed in the previous games.

DOOM64 is less about the plot, and more about intensity. This game is endlessly fun, just like all its predecessors and successors, and should be played by everyone on Earth (within reason).