Kelly Renee Turner is accused of faking seven-year-old Olivia Gant’s medical conditions in order to get charity and donations. She gave her daughter medicine that she didn’t need and had her get surgeries that were unnecessary.

Turner has two other daughters, both older than Olivia. 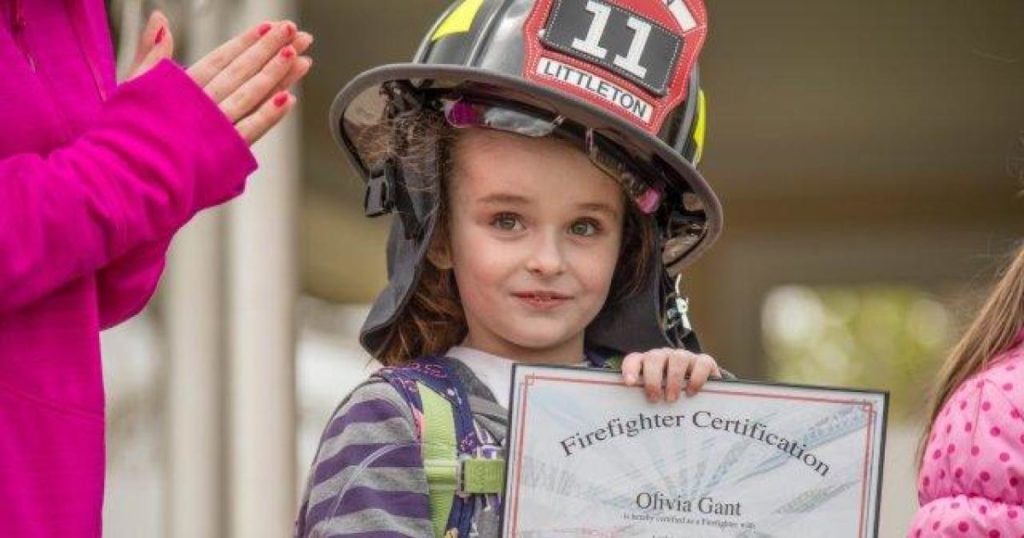 No one questioned Olivia’s death until 2018 when Turner brought her oldest daughter into the hospital for “bone pain.”

The family had also switched primary care doctors around the same time. When Turner told the new doctor that her daughter had bone cancer, the doctor called their previous care provider in Texas who said they never diagnosed her with anything.

The police were able to interview the young girl at school the next day who told them what her mother was doing to her and her last living sister.

After confronting Turner, the police were able to confirm that she faked her oldest daughter’s medical conditions but was adamant that Olivia’s were real.

And then, everything came crashing down around her.

People began to dig into Turner’s past. They noted how much charity the family accepted during their time with Olivia… Especially after her “terminal” diagnosis.

Some could say that creating a false terminal diagnosis is premeditated murder.

BREAKING: 3/4 According to indictment obtained by @9WantsToKnow Olivia Gant’s mother, Kelly Turner, made up illnesses she may not have had, gave her medications she shouldn’t have and ultimately withdrew both care and nutrition shortly before her death. #9NEWS pic.twitter.com/ZNMMAABEkz

Olivia had a feeding tube installed at the suggestion of her mother. In her last weeks of life, her mother decided to withdraw all nutrition which might have led to her death.

Turner had seen many doctors for Olivia. She said Olivia had seizures, celiac disease, autism, excess fluid in her brain that required a shunt for drainage and a thinning of the membrane between the lobes of her brain.

No doctors ever confirmed that any of these were happening with Olivia.

Many officials believe that Olivia was a victim of Munchausen by proxy, the same mental illness that led to the death of DeeDee Blanchard by her daughter, Gypsy, and her boyfriend, Nicholas.

Authorities believe that she had scammed over $500,000 out of charitable donations, around $20,000 of that through GoFundMe.

Turner also allegedly stole $11,000 from the Make-A-Wish Foundation for a “Bat Princess” party they threw for Olivia. She also stole $3,000 from Professional Miracles Foundation.

The case is still ongoing, and it’s unclear what Turner will be convicted of. She is currently detained and her remaining two daughters are living with their father. 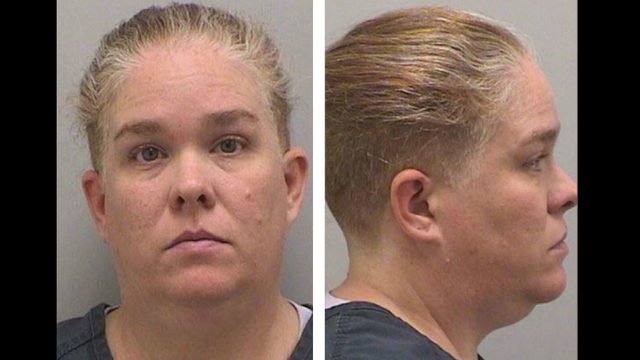