Have you ever wondered how Halloween grew into what it is today? It took a while for traditions and culture to evolve into spooky skeletons, apple bobbing, crazy costumes, and haunted houses…

Halloween grew in popularity in the early 20th century. The tradition originally stemmed from Samhain, a Celtic celebration where people would dress up and dance around bonfires to ward off spirits.

For years, costumes were made by hand, never bought as one piece. It took a while for consumerism to hit and for companies to start selling costumes for the spooky holiday. 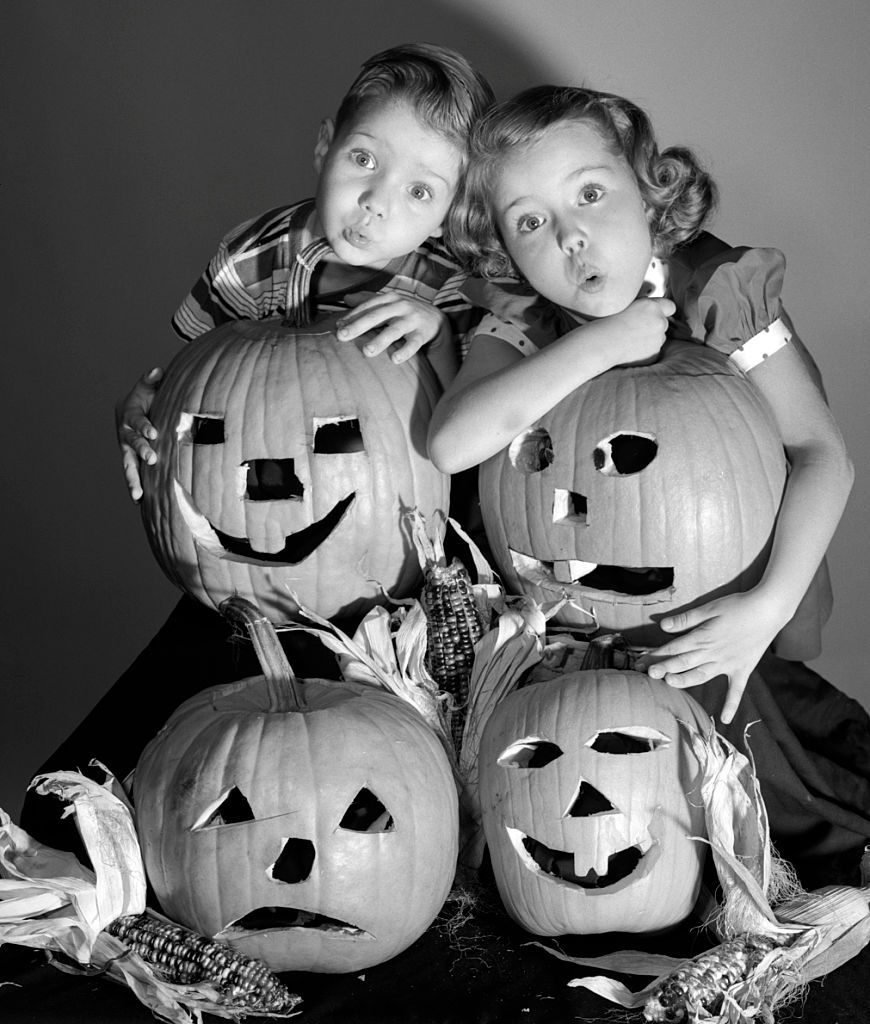 Honestly, most of the handmade costumes were scarier than anything a large company could think up!

Halloween parties started getting popular in the mid-1920s. People would begin to celebrate as early as August! This was also a time for “party” decorations, where the traditional decorations began to become a thing of the past. People would bob for apples, use Ouiji and tarot to tell the future, and even coordinate costume costumes! 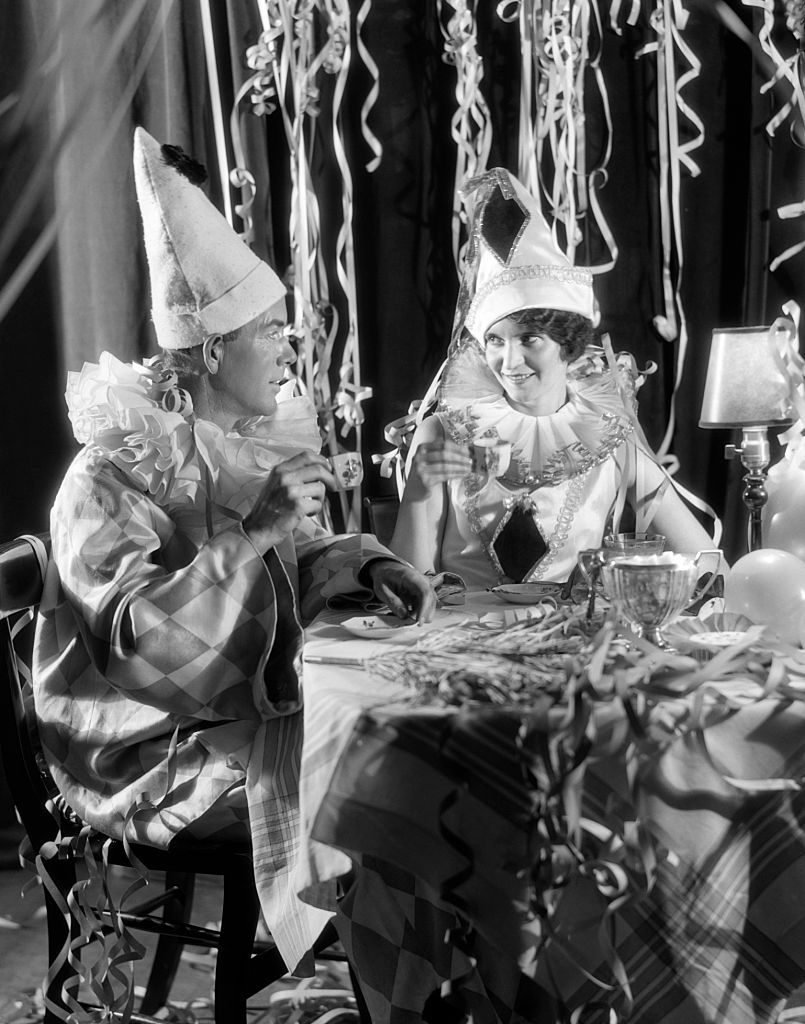 It didn’t take long for Halloween to become synonymous with mischief.

Trick-or-treating became a thing in 1927, mostly as a way to continue the celebrations. Plus, it was a good way to ward off any mischief-makers since tons of people were out and about during the night. 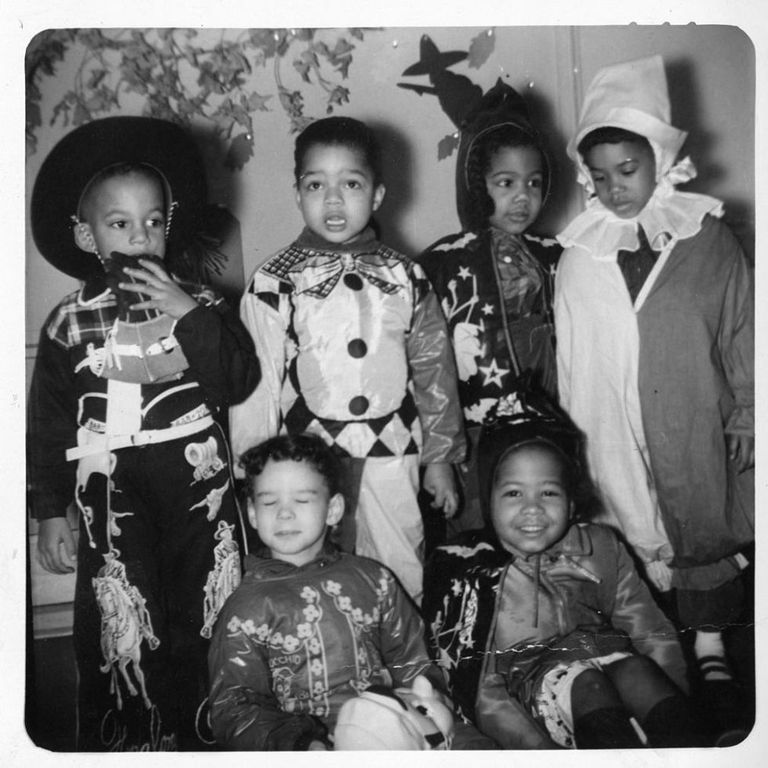 The 1930s brought us our favorite spooky films like Dracula and Frankenstein dropping in 1931, King Kong and The Invisible Man in 1933, and The Bride of Frankenstein in 1935.

All of this legwork in the early 20th century contributes to how we view Halloween now! We still dress up, go trick-or-treating, and decorate our homes with spider webs, ghosts, and creepy pumpkins.