In the summer of 1984, the bodies of 68-year-old Delores Lynch and her daughter, 39-year-old Janie, were discovered in Prospect, Kentucky. They had been shot multiple times and the police believed it was the work of a professional killer. Delores's son, Tom, was out of town seeing his sons who he shared with his estranged wife, Susie.

Susie did not get along with Delores.

At this point, the police had Susie as their biggest suspect. She had the means to hire an expert killer, and the desire to do so. Another suspect that the police had their eyes on was Fritz Klenner, Susie's cousin.

In a gross twist, Susie and Fritz had become intimate in their adult lives.

Both Susie and Fritz held contempt for their families. Their relationships had been estranged, and they weren't interested in trying to make them better. So, Susie enlisted Fritz into getting rid of them once and for all. 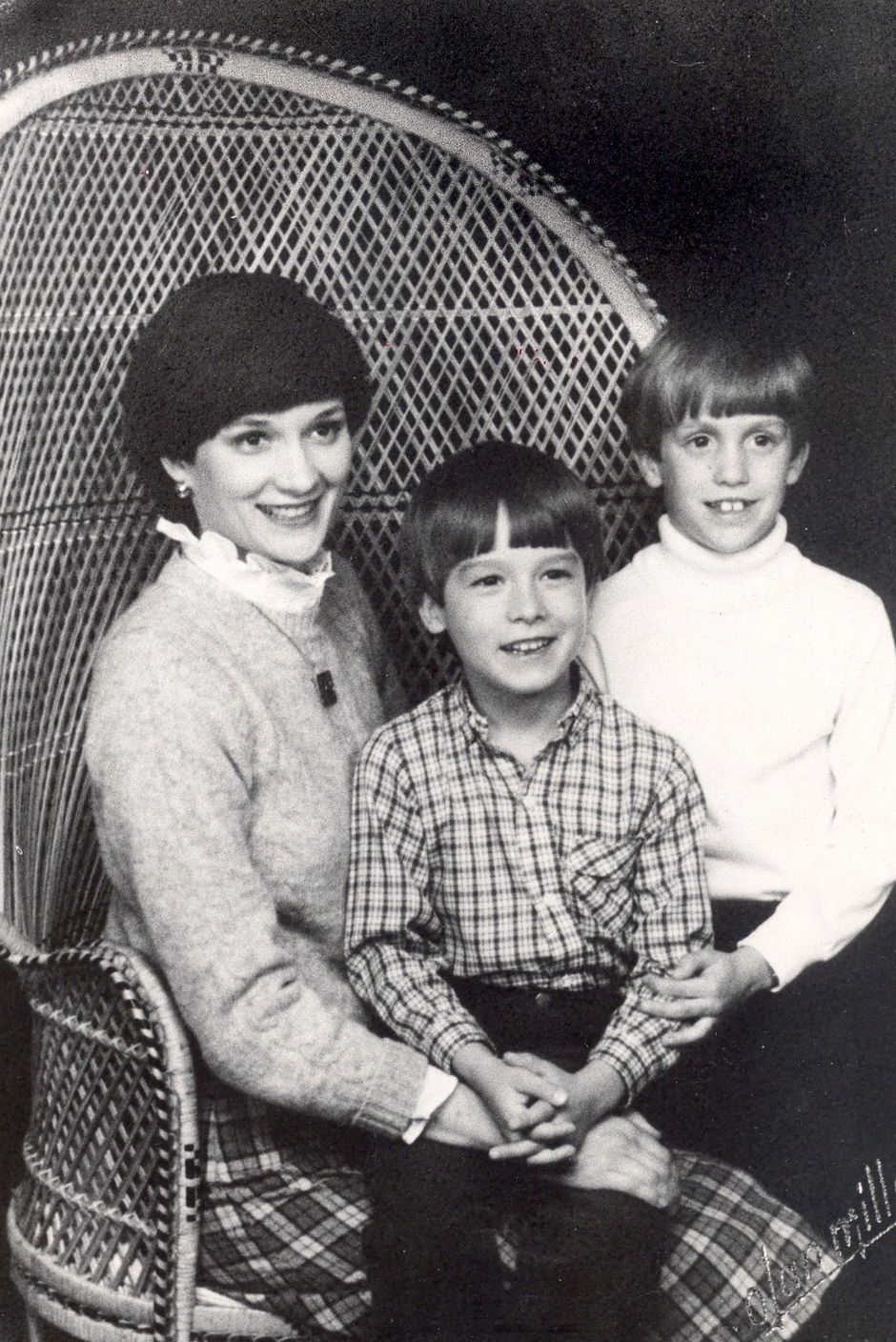 Fritz was a master manipulator.  He was able to get the help of his gullible neighbor, Ian Perkins. Fritz told Ian that he needed help in a secret CIA mission against drug traffickers. He assured Ian that his help would be rewarded with a more serious role in government intelligence. Ian eagerly agreed.

Ian drove Fritz to Hattie Newsom's home and served as the getaway driver. This entire time, he thought it was part of the promised CIA mission.

The police were hot on their tail. They were able to coax a confession out of Ian and ended up putting a wire on him to try and capture a confession from Fritz. The best Ian could do was get an extremely vague confession... 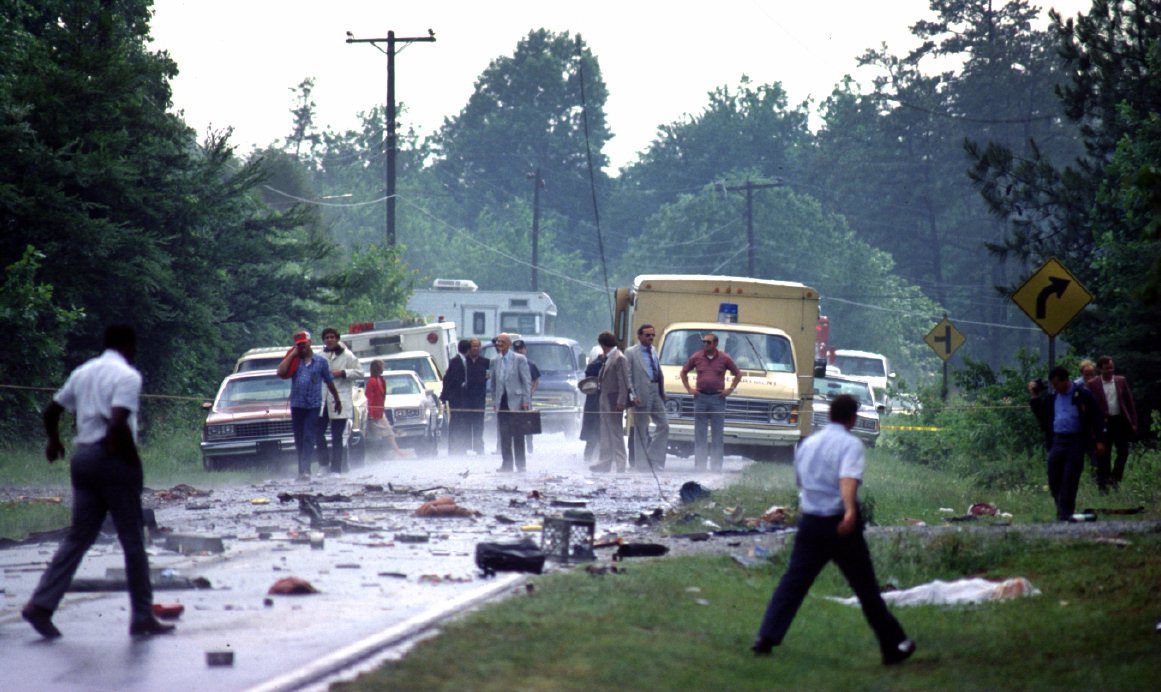 Hours after a failed confession, the police believed that they had enough evidence to arrest Fritz. They raided his home only to realize that Fritz, Susie, and her two sons were in the car in the garage.

A pursuit commenced. Fritz fired at the police, and the police fired back. He broke through a police barricade only to stop a mile down the road. Then, the car burst into flames.

Everyone inside died. An autopsy report showed that the two boys had been poisoned and then shot in the head before the car explosion.

To this day, it's unclear as to why these two were so intent on murdering their family members. Most think it was due to straight bitterness, others believed that money was involved...