A mother and a daughter were arrested after being accused of murdering five family members inside of their Philadelphia suburb home.

Forty-six-year-old Shana Decree and her 20-year-old daughter Dominique Decree recently plead not guilty to their crimes.

In early 2019, the police found the bodies of three children and two adults. Four of the victims had been suffocated and the fifth was strangled. The apartment that they found them in was trashed. Plates were broken, walls were deteriorating and had holes on them, and furniture was turned over. 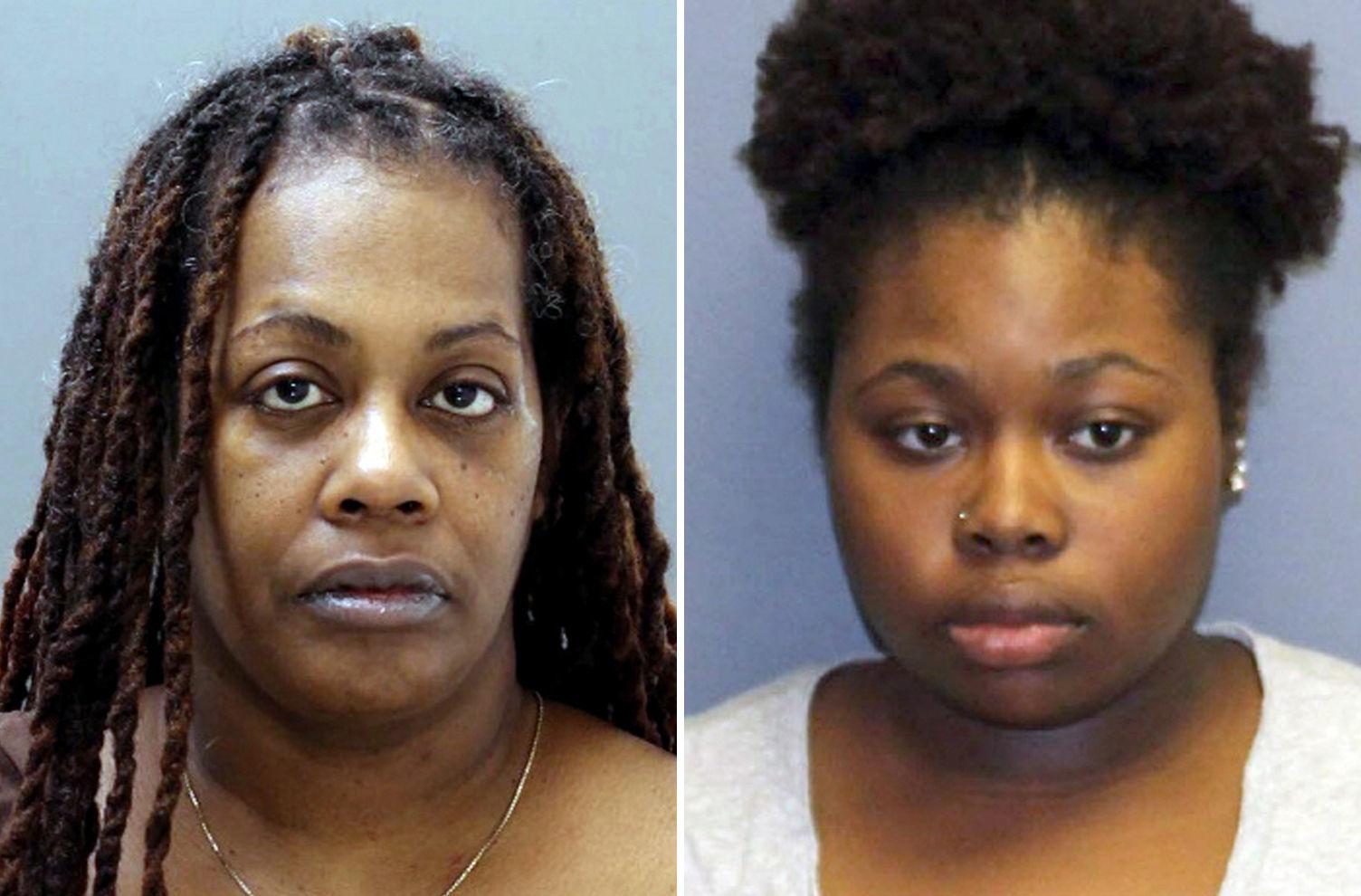 The rest of the family were shocked and heartbroken to hear of the news. The family released statements on the women's bizarre behavior in the weeks leading up to the murder. Some believed that they were in some sort of cult.

The two women were in court this past week on their charges. They were mostly emotionless, only letting out a few tears. It's unclear why they pleaded guilty or what their motives were. 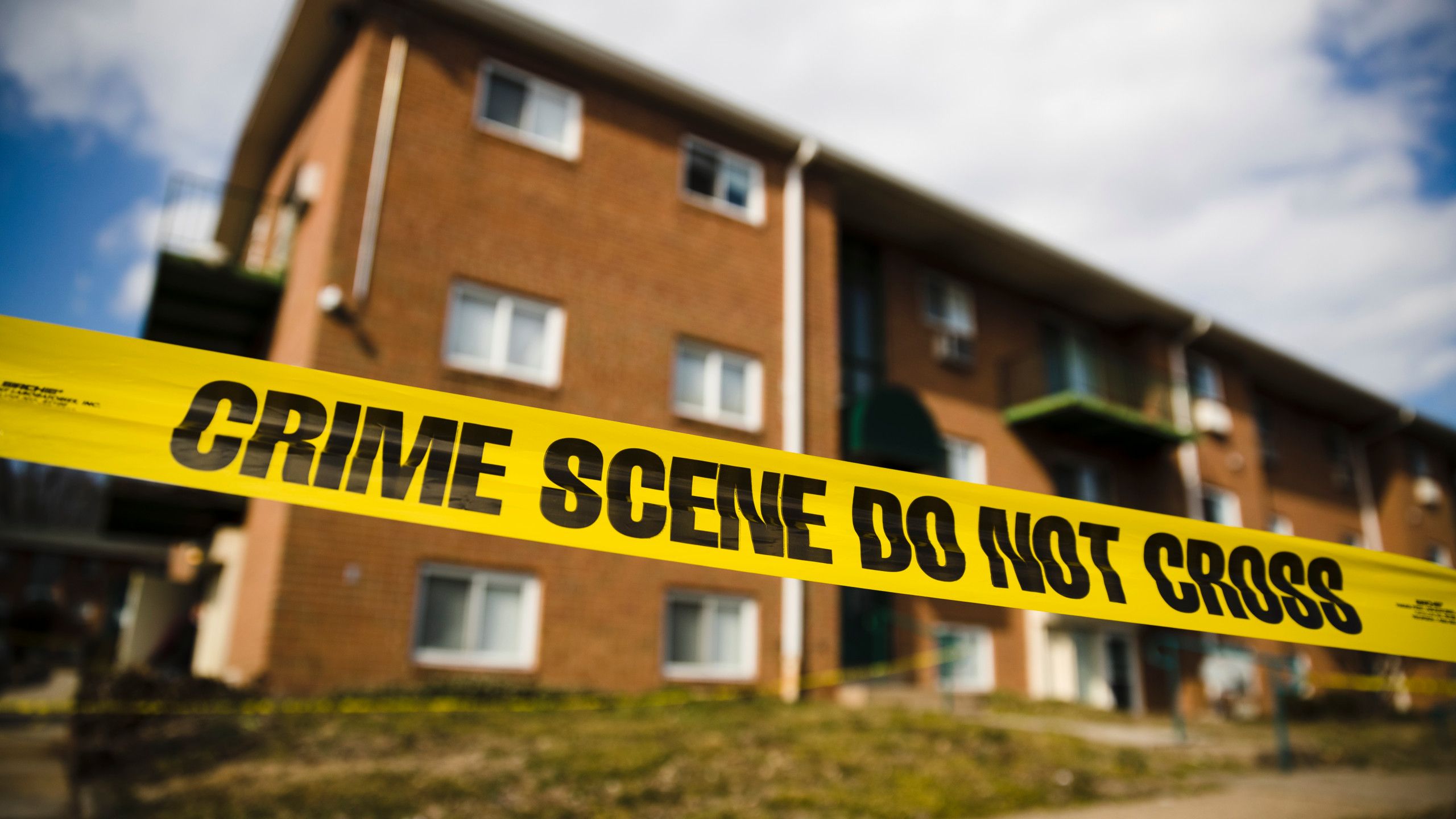 The prosecutors of the case confirmed that they filed first-degree murder and conspiracy charges against the pair and have until March 20 to decide on seeking the death penalty.

The police came across the scene when doing a welfare check on one of the children. He had been pulled out of school and people were worried. Unfortunately, they arrived too late.

Hopefully, more information will come out about the murderers and their victims.