The video begins with a person walking in a desolate forest. It's dark and the surroundings are barely visible, even with his flashlight. It's not known why the person was in the forest in the dead of night.

At first, you only hear the cracking of the sticks beneath the filmer's shoes. Then, you can faintly hear noises that sound otherworldly. After another moment, there's an ear-piercing screech that echos all around the filmer.

Then, he points his flashlight in front of him. In the distance, you can briefly see a white figure. It doesn't look human. A growl comes from the figure and it starts moving. The second it does, the cameraman retreats a bit, and we lose sight of the monster.

The filmer tries to look at it again to get another shot, but the creature moves even more. The filmer finally retreats, running for his life. 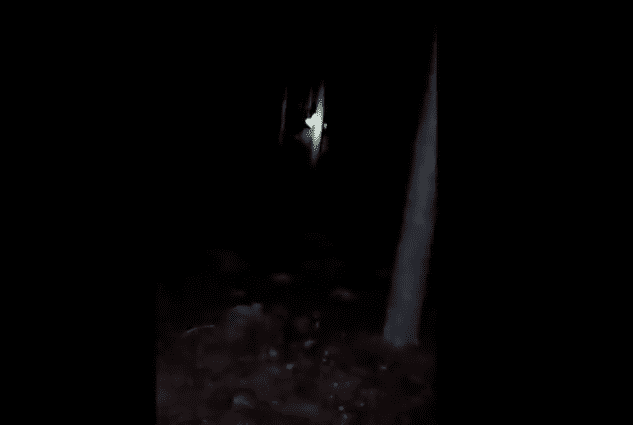 Some people believe that this is footage of a nightcrawler. They're known to be extremely thin with humanoid features. Most of their height is made up of their legs, and they usually have no arms.

Others believe that this is just good CGI from an independant filmmaker. Whatever the case may be, it's cool to watch!