Woman Kills Her Children In a Bizarre Mental State

On November 2nd, 2017, Jacob Henderson and his wife, Sarah, and smoked some marijuana before going to bed. Sarah began to act erratically, telling Jacob that people were out to get her. Jacob, concerned for his wife's wellbeing, called 911 for EMT's to evaluate her.

That same night, Jacob put her two daughters from a previous relationship, Kaylee and Kenlie, down for bed. Sarah was already in bed asleep when Jacob got into the bed. 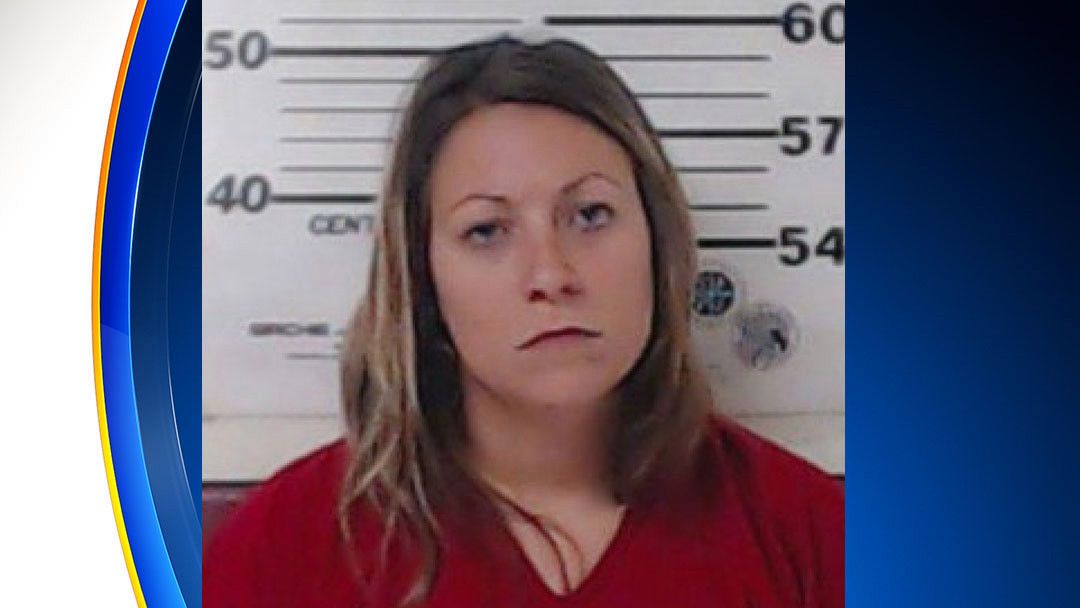 Hours later, Jacob woke up to a clicking sound. When he opened his eyes, he saw Sarah standing in front of him with a gun. She told him that she shot the kids.

Kaylee and Kenlie died of a singular gunshot wound to the head. In the 911 call, Jacob calmly explains what happened and stays on the line with the operator. Sarah can be heard in the background saying, "Why did I do that? Why did I do that?"

Jacob told the operator that Sarah was trying to choke herself. After he took the gun from her, she asked him to kill her. While on the phone, he came to the realization that she was trying to kill him when he woke up, but the gun had jammed. 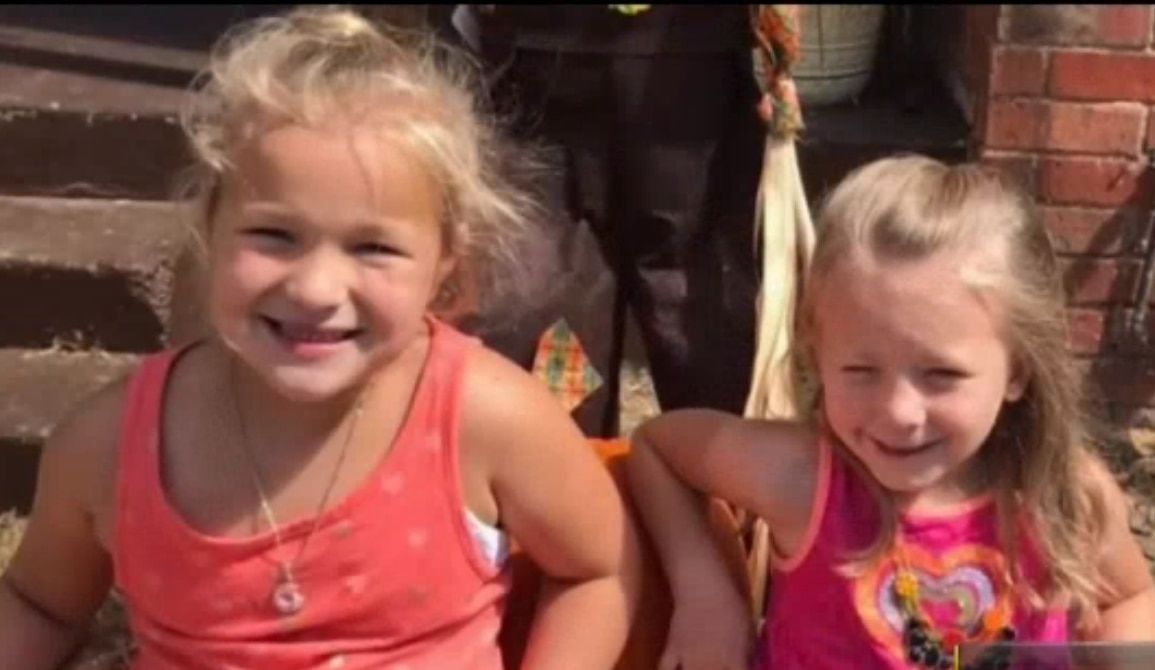 Upon further investigation, it seemed that Sarah's mental health was declining. Her oldest son, Wyatt, had been sent to live with his father permanently due to molestation from Sarah's previous boyfriend.

Sarah was facing the death sentence. At the request of Jacob and the biological father of the girls, she was offered a plea deal. Life in prison with no possibility of parole.