Bizarre Jet-Like Sounds Coming From The Sky in Austria

On June 22nd, 2020, a married couple recorded something bizarre coming from the sky in the Austrian Alps. They described the sounds as "100 times" louder than a normal airplane and lasting for at least 6 minutes each. They recorded the second round of sounds after they started up again.

The man who posted the footage, Richard, said that he saw the clouds being pushed down by some sort of pressure or force.

Weirdly enough, this same sound came out of China not too long ago.

There have been no reported planes or military activities during the date and time of these sounds. The government has no record of anything being that loud launched into the sky. So, what else could it be? 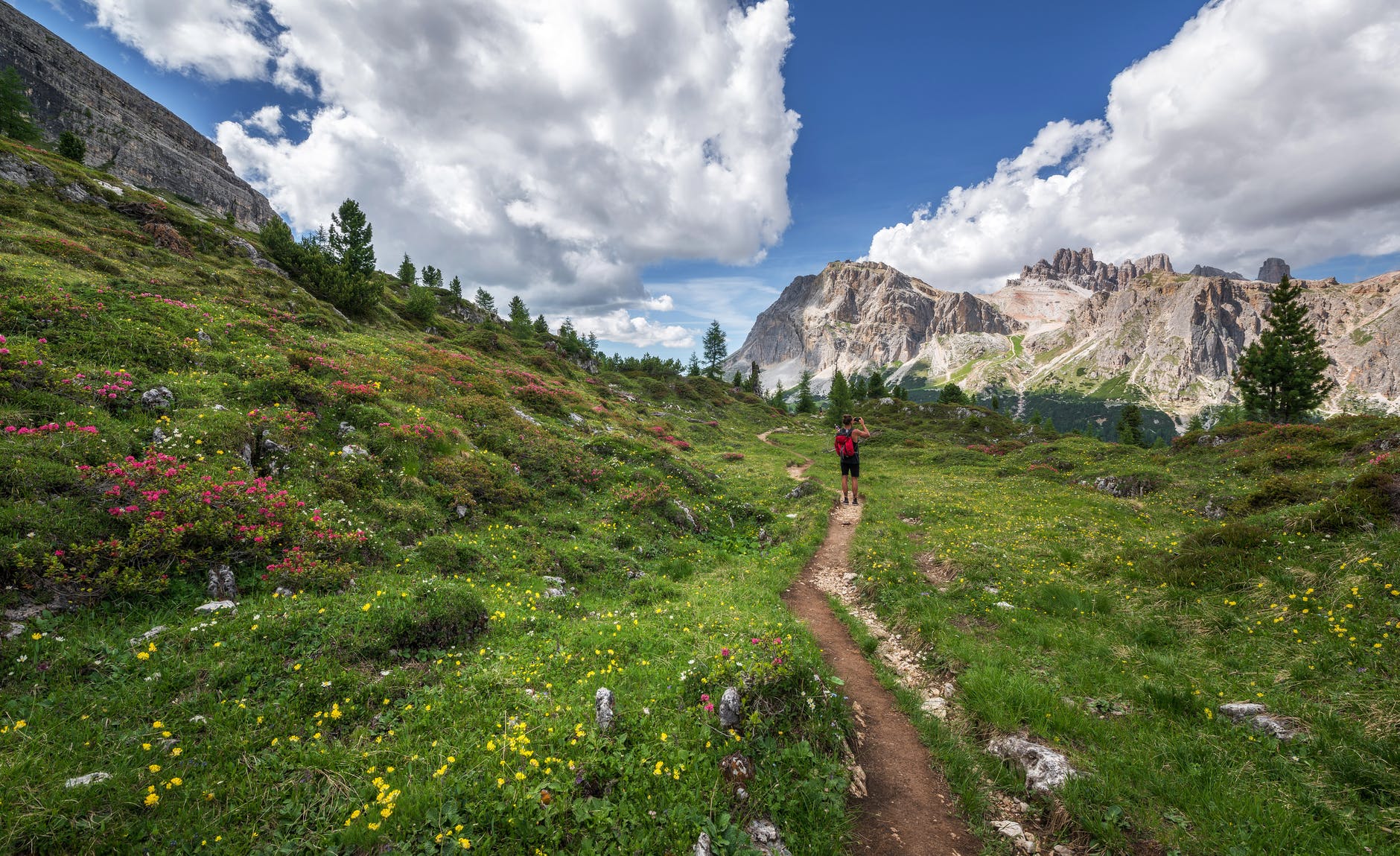 There has been a phenomenon of the Earth manifesting sounds like this due to pressure in the atmosphere, but that seems like that's an easy answer. If the government won't say what it is, people are only left to speculate this bizarre sound. It's loud, and it's invisible. Is it aliens, or a secret government conspiracy?

Whatever the case may be, it's eerie and unsettling. The video shows Richard panning around the sky to see something come out from behind the clouds, but nothing ever shows.