18-year-old Jason Kutt was watching the sunset with his girlfriend at the Nockamixon State Park when he was shot by an unknown assailant. His girlfriend, who hasn't been named since she is a minor, said that she saw a hunter walking out of the park at the same time.

Bucks County District Attorney Matthew Weintraub said that t it has yet to be determined if the hunter that she saw is involved. So far, they have not heard from any witnesses who were at the park. In fact, they are trying to flag down three cars who may have witnessed the murder. 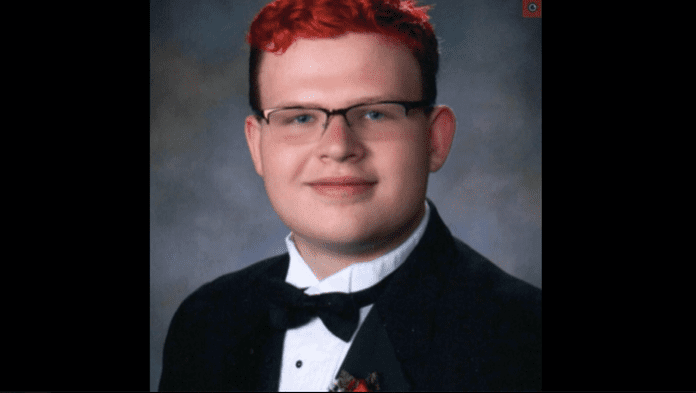 "The evidence leads us to believe, at this point, is that when his girlfriend looked up, she was able to see a hunter in the roadway. But where the actual shot came from, it had to be close by to there if, in fact, it did come from that hunter, but we can't say definitively," said Weintraub.

"This was a young kid with his whole life ahead of him. He has no apparent enemies, had done nothing wrong, had done nothing to incur any wrath from anyone," added Weintraub. "This is just a terrible tragedy and right now we're trying to find out who was at the other end of this gun and whether a crime has been committed." 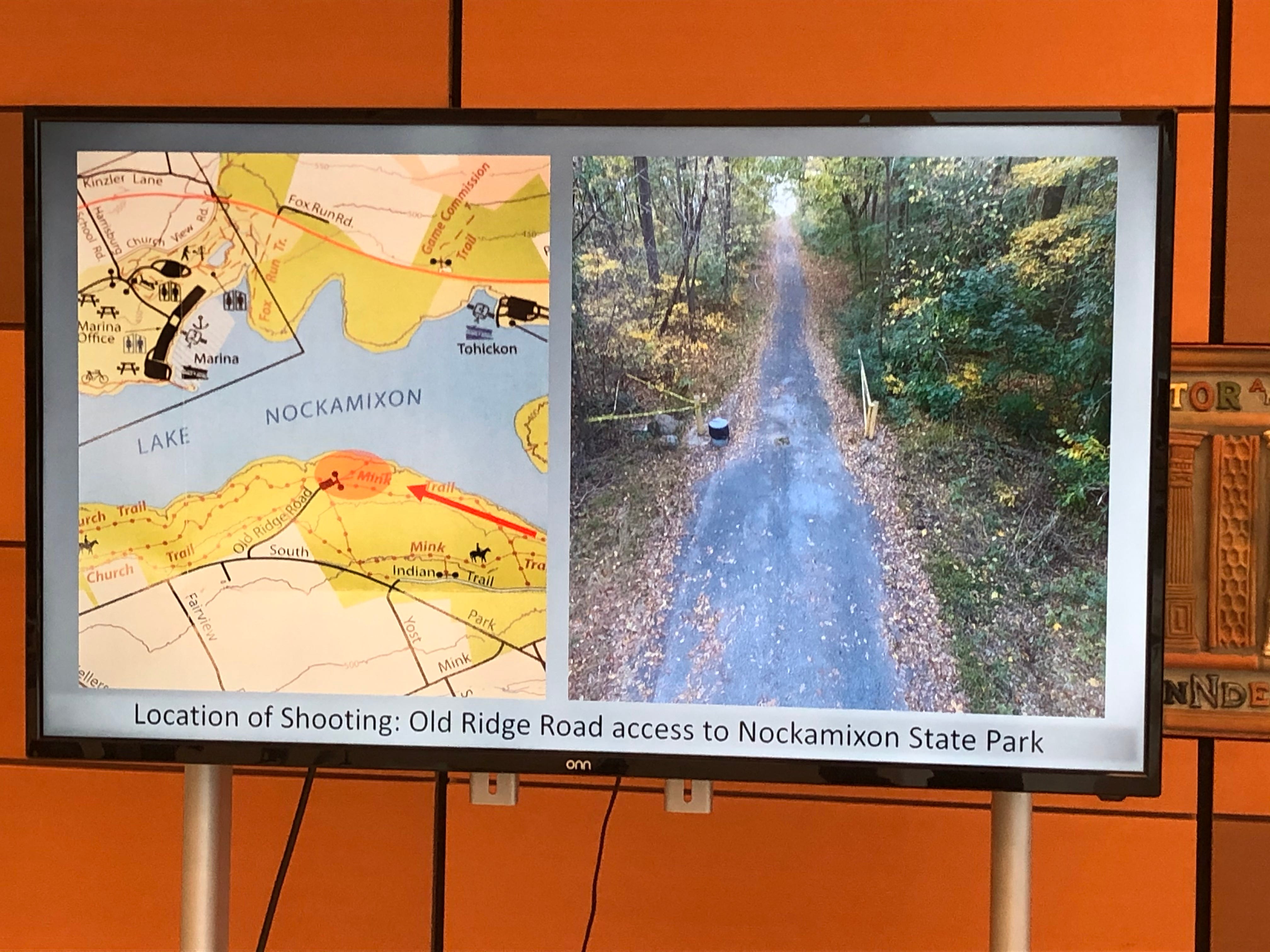 When Weintraub asked by reporters whether or not Kutt could have been mistaken for an animal, he said that would “be difficult.” Hunters were allowed in the park the day Kutt was shot. The shooting was reported at 5:15 pm, so the timing checks out as well.

Hopefully, someone will come forward with answers. Kutt was a recent graduate of Pennridge High School and was originally from Sellersville, Pa. Kutt’s family wrote on Facebook that he “loved playing his guitars, video games, and taking walks in nature to take amazing pictures and spending time with his girlfriend.”