Needless to say, there are a lot of weirdly unexplainable photos from the early 1900s. 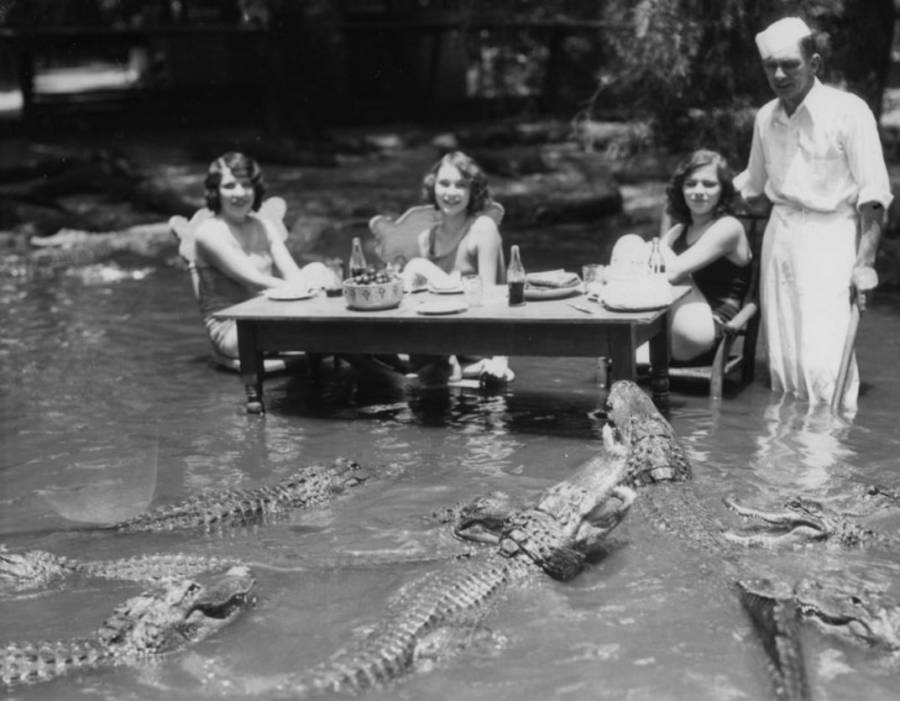 Patrons were allowed to hang out around these trained alligators for fun. This park literally sold spots for people to picnic in lakes with alligators. Only in the 1920s! 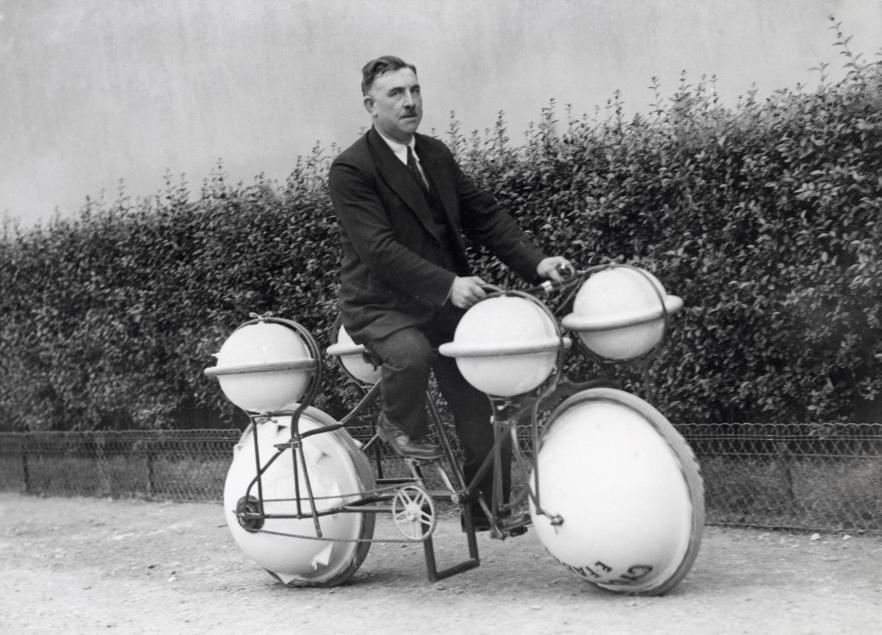 This was the prototype for an amphibious bike. Obviously, it didn’t really catch on, but it made a cool photo! This was taken in Paris, 1932. 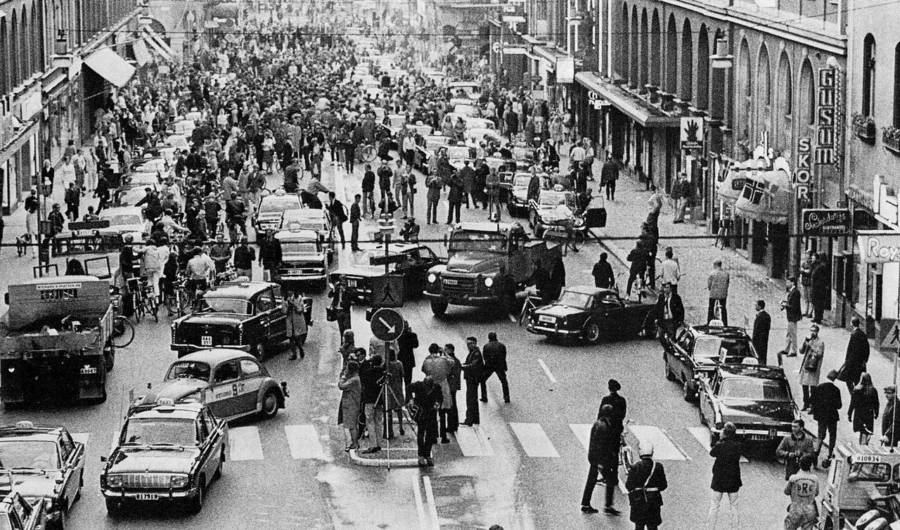 This was the day that Stockholm decided to drive on the right side of the road instead of the left. Obviously, it was not a seamless switch… 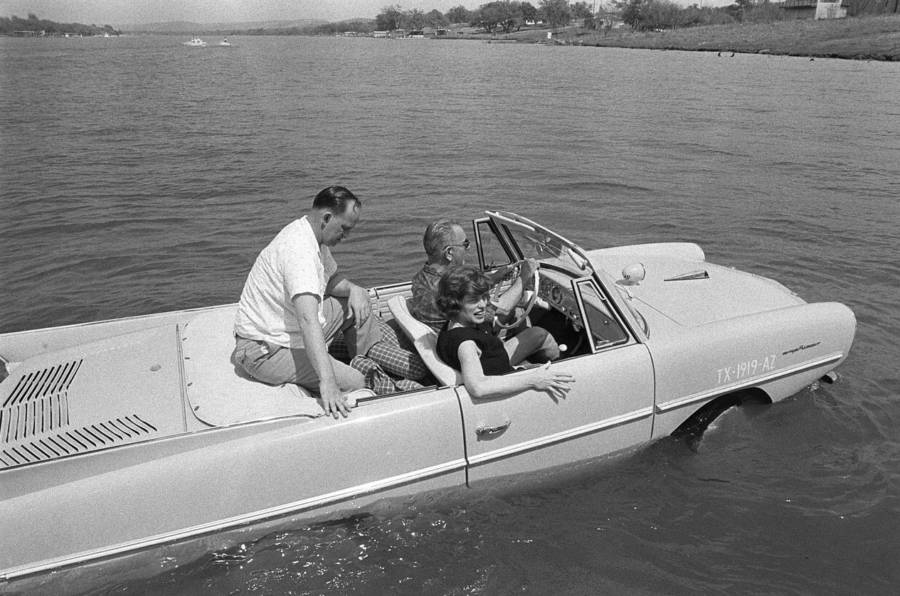 This is a photo of President Lyndon B. Johnson driving his Amphicar into a lake in 1965. Apparently, he liked taking unsuspecting victims into the car and driving into the lake under the guise of the breaks failing… That’s a pretty harsh prank. 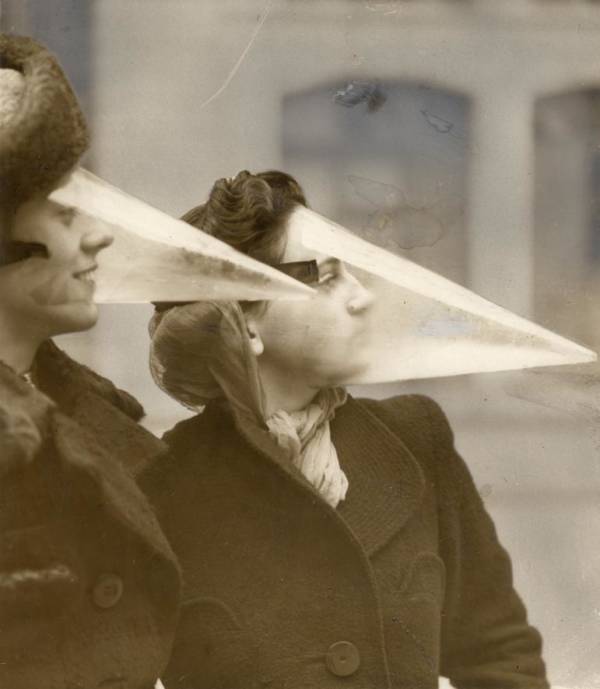 Finally, this is a photo of women wearing ‘protective’ gear in a snowstorm. Obviously, this didn’t really get popular.