US Route 666 as been renamed to Route 491, but that doesn’t mean the haunted nature of the magically went away.

Route 666 was the 6th spur of Route 66, so that’s where the name came from. It was named this out of logic and to make things easier for travelers, but eventually, it began freaking people out.

Back in 1848, it was a heavy trading route between Mexico and the US. It was originally called the Old Spanish Trail. The Devil’s Highway spans between Colorado, New Mexico, and Utah. 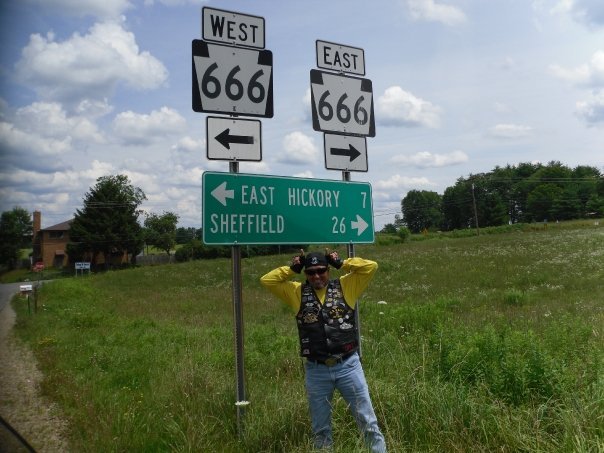 Native American tribes were scattered around this highway back in the day. In many of the tribes, they warned of Skinwalkers in the area.

In the years since it became Route 666 in 1926, there have been tons of accidents, many of them fatal. Most of the time, it had to do with speeding and DUI’s… Human error things.

Navajo families who had relatives living along the highway believe the accidents were the result of the Skinwalkers who inhabit the area. 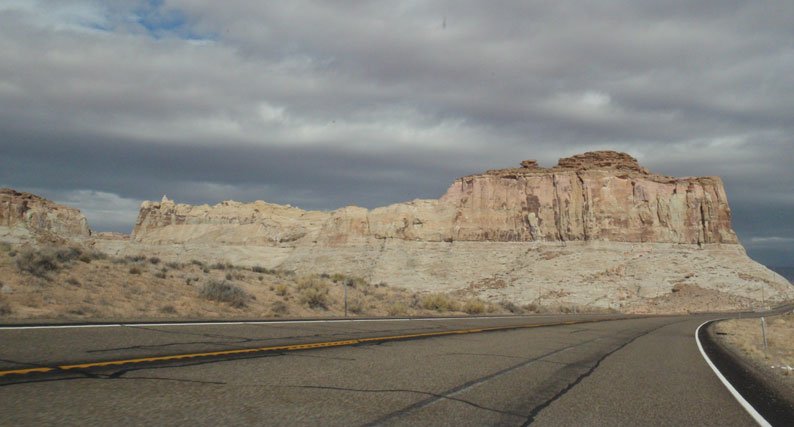 Drivers and passengers have also claimed that they’ve seen ‘hell hounds’ in the area. Allegedly, they run alongside the car at the same speed. They can also shred the tires of the vehicles with their claws or teeth.

Many motorists, especially truckers, deal with random mechanical failures. Because of this, the highway is infamous for truckers who frequent the route.

Like every haunted road, there are reports of a girl in a white dress. If the driver stops to assist her or find out if she needs help, she vanishes. 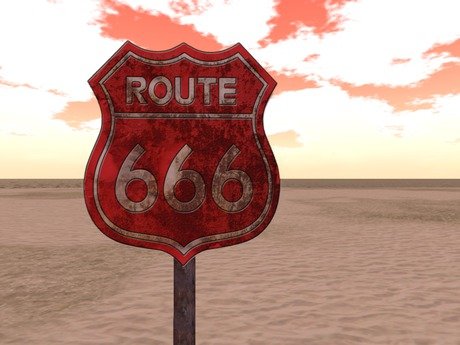 There are stories of drivers disappearing into thin air. There have been many events of people going missing on their trip.

Others have claimed to have disappeared but then return. They say that they dont’ remember how much time had passed or where they were on the route when they “come to”. Some drivers even claim that they “check out” for days…

Obviously, all of these claims have to be taken with a grain of salt… But, if you really want to know the truth, maybe take an overnight trip down the 200 mile stretch of the Devil’s Highway.