Joseph Oberhansley formerly confessed to this crime, now he claims that the case against him is “bull-crap lies.” 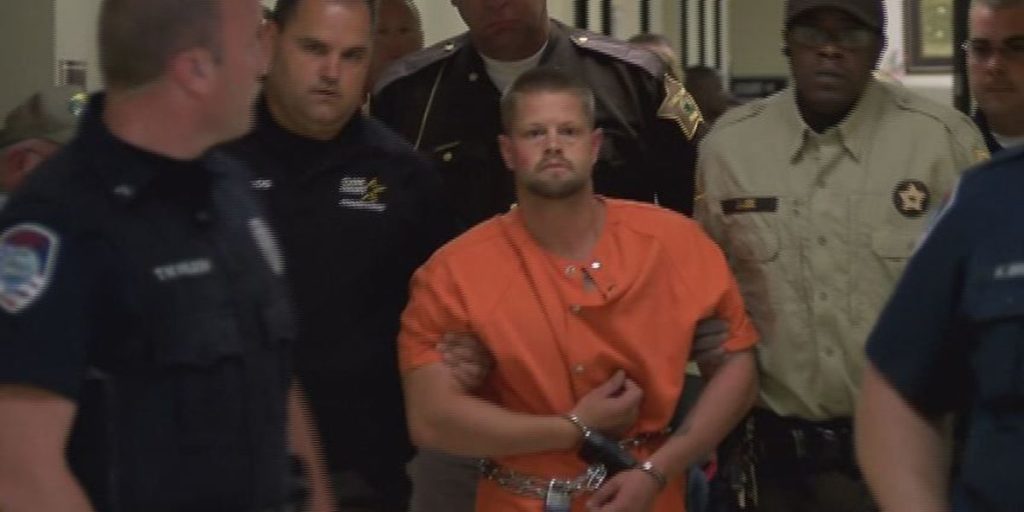 Joseph Oberhansley formerly confessed to breaking into his ex-girlfriend’s (Tammy Jo Blanton) home and stabbing her to death with a large hunting knife. He then dismembered her, using an electric jigsaw to open her skull and ribcage. He then confessed to cooking and eating part of her heart, lung, and brain.

In his initial questioning before being sentenced, Oberhansley admitted to all of these wrongdoings, without provocation, and the evidence found at the victim’s home suggested that he was telling the truth. When brought back in for a trial, Oberhansley stated that “this is all bull-crap lies” and tried to personally defend himself out of turn, against his lawyer’s advice.

When this crime was committed, Oberhansley was on parole from fatally shooting his 17-year-old girlfriend in 1998, wounding his own mother with a gunshot wound, and then attempting to shoot himself, but failing. 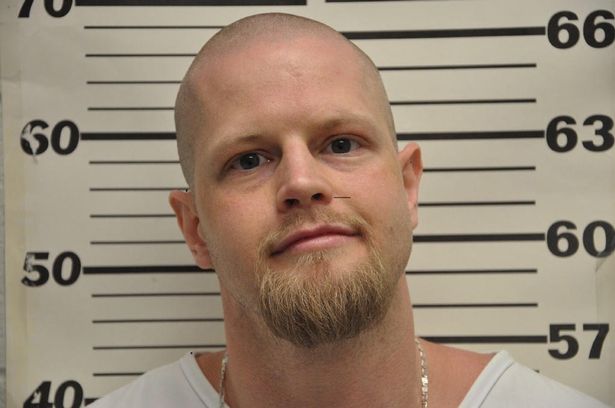 Oberhansley will be returning to court on August 19th for his final sentencing. The prosecutor plans on keeping the courtroom railroaded, so Oberhansley will not have another opportunity to disrupt his own trial with his weak defenses.