On September 17, 2012, 13-year-olds Nathan Paape and Antonio Barbeau bludgeoned Antonio's great-grandmother to death. Their motive? They wanted some pizza and weed money.

Nathan Paape lived in Sheboygan Falls, Wisconsin with his parents. His friend, Antonio Barbeau, was staying at his house for a few days at the time. When he wasn't at  Nathan's, he was living at a juvenile center.

The boys asked Nathan's mother to drive them to Antonio's great-grandmother's house. Nathan's mother didn't know this, but the two boys had a hammer and an ax in their backpacks. Their plan was to murder Barabra Olson, steal her money and pawn her jewelry. 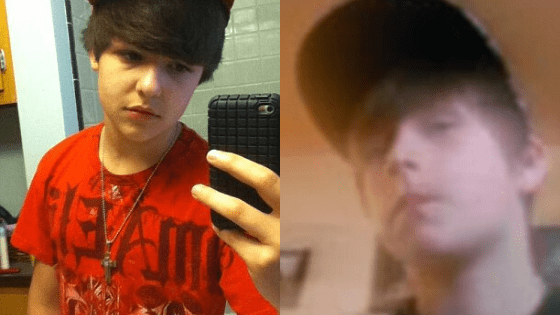 Once the boys were dropped off, they made their way into Barbara's home. She opened the door and welcomed them in before telling them that she was going to tell Antonio's mother that they were there. Once Barbara's back was turned, Antonio struck her in the back of the head with the end of the ax.

Nathan then went in and hit her twice with the hammer. Antonio delivered the final blow and bashed the ax into her head. The coroner believes that they struck her 27 times before she died. Once she was dead, they tried to drag her body into the trunk of her car. Their original plan was to dump her body in a nearby wooded area, but dragging the body was harder than they expected. So, they dragged her into the garage where they left her.

After they ransacked the house, they made off with $155 and some of her jewelry. Antonio also stole the bloodied watch off of her wrist. The boys left the home and headed to a bowling alley where they left the keys in the car and her jewelry visible in hopes of someone stealing it. 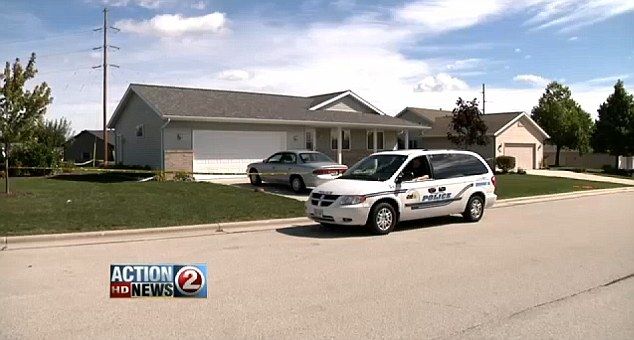 The boys left the car in the parking lot of the bowling alley and walked to a nearby pizzeria. Then, they bought the weed that they wanted and hung out for the rest of the night. They tossed Barbara's purse into a storm drain, hid some of their bloody clothes in Antonio's locker at school, and the rest of their clothes in Nathan's house.

Two days later, Barbara's daughter, Judy, went to check on the home. Barbara wasn't answering her phone which was unusual. When she walked into the garage, she saw her mother lying in a pool of her own blood. The police were able to connect the dots pretty quickly since the boys didn't bother to cover their tracks well enough.

Police searched Antonio's locker at school and found the bloody clothes. They went to Nathans's home where he immediately confessed to the crime. In January of 2013, the prosecution said that both boys would be tried as adults for the murder of Antonio's great-grandmother. 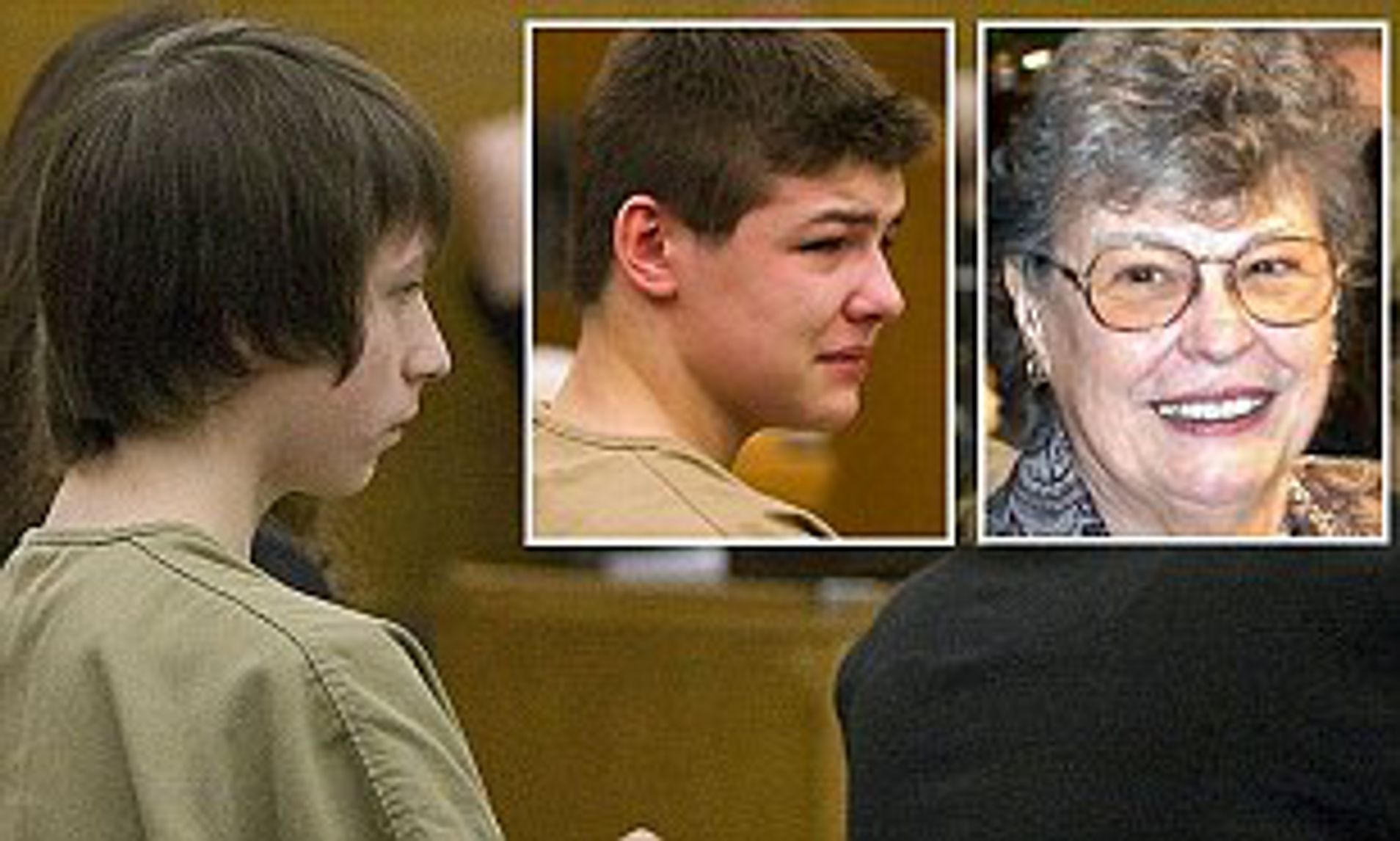 Nathan's lawyers tried to argue that he wasn't the blame for the murder. They claimed that he was mentally slow and easily manipulated. Nathan himself said that he was afraid of Antonio and feared for his life if he didn't go along with the murder.

Antonio changed his plea to guilty and testified against Nathan. He claimed that the idea to murder Barbara was equally both of theirs.

Nathan Paape was found guilty of first-degree murder. He was sentenced to 31 years to life in prison and will be eligible for parole in 2043.

Antonio Barbeau's guilty plea was accepted and he was sentenced to 36 years to life in prison. He will be eligible for parole in 2048.