Why 'The Grudge' Was So Disappointing

This edition of the grudge series has a lot of ideas and not very much positive execution, if there was a time to take a deeper look into the longevity of this franchise, now would be the time. 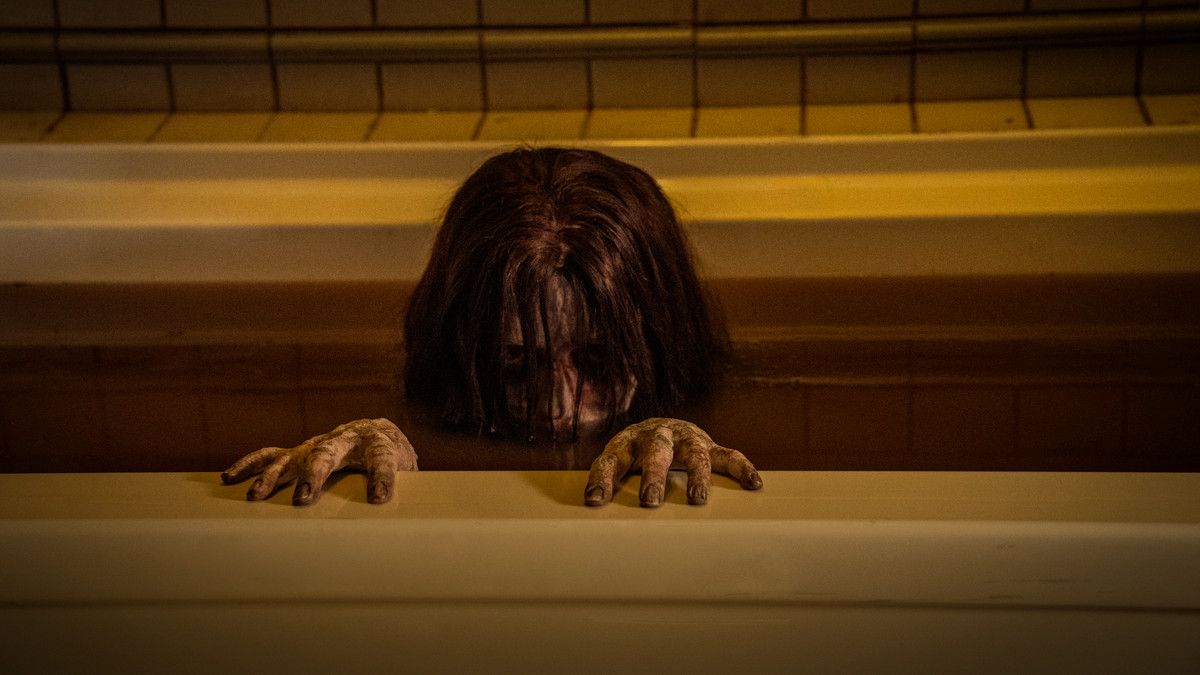 The Grudge starts underwhelmingly, and that sets the tone of the film from then on. Starting with a forgettable jump scare that was intended to mimic the intro scene of the 2004 original scene, The Grudge (2020) attempts to juggle a ton of different ideas while staying true to the format of its predecessor, and that doesn't really work out particularly well.

For some background, there is a series of interesting, and equally difficult to locate, films created by Takeshi Shimizu, titled the Ju-On series. Shimizu did not find much success in the other films in the series, but both Japanese and American audiences gobbled up "The Grudge" when it came out in 2004.

In an attempt to keep the ball rolling, a few other iterations in the Ju-On series have been released, which have never had the same effect on audiences that The Grudge did.

This newest iteration is no exception to the disappointment. 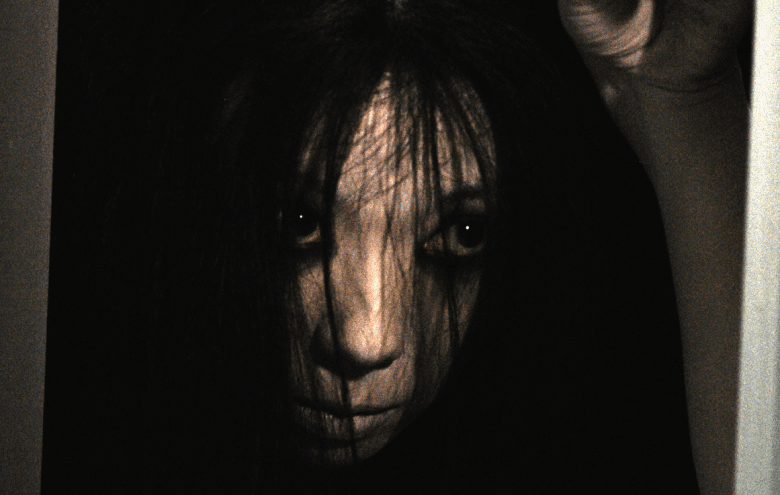 Much like its American counterparts, The Grudge (2020) hosts an American detective who was slated to visit the Japanese house where everything started. After returning to her home in Pennsylvania, she finds that the evil spirit that brought death to numerous families before had followed her back to her home.

Unlike the original that it's trying to mimic, The Grudge (2020) lacks substance and entertainment value. This movie seems devoid of inspiration (despite being am attempted recreation of one of the most celebrated horror films of all time) and it lazily slaps fun horror tropes together that were present in the original without nodding to the cultural factors that made the film interesting for American audiences.

If you like the first The Grudge, or any of the other ones, we recommend giving this movie a watch because it continues the overarching story. If you've never seen any of these movies, just watch the 2004 The Grudge, forget that this one exists.