2020 was a rough year for wildfires in California. The Markley Fire was just one of many and took two lives. Investigators have determined that the fire was intentionally set in order to cover up a murder.

The burned body of Priscilla Castro, 32, was found near a dam in Solano County. Douglas Mai, 82, and Leon "James" Bone, 64, were found dead inside of their homes. Victor Serriteno was arrested by police in September and charged with murder in Castro's death. The prosecutors are planning to add two more murder charges and arson charges. 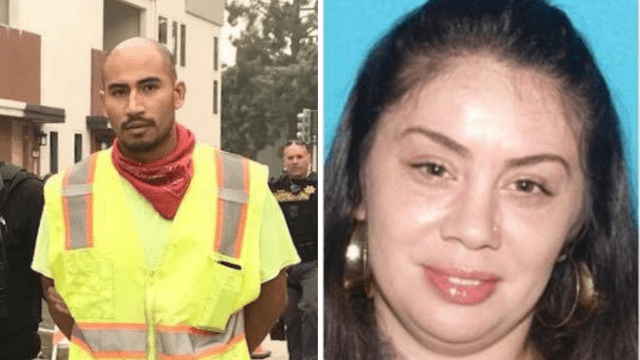 The Markley Fire merged with a larger fire, the Hennessy Fire, which was then indoctrinated as part of the massive LNU Lightning Complex. That complex of fires was a result of lightning strikes.

The LNU Complex burned more than 363,000 acres across five counties, destroyed 1,500 structures, and killed six people. The fire was fully contained in October. 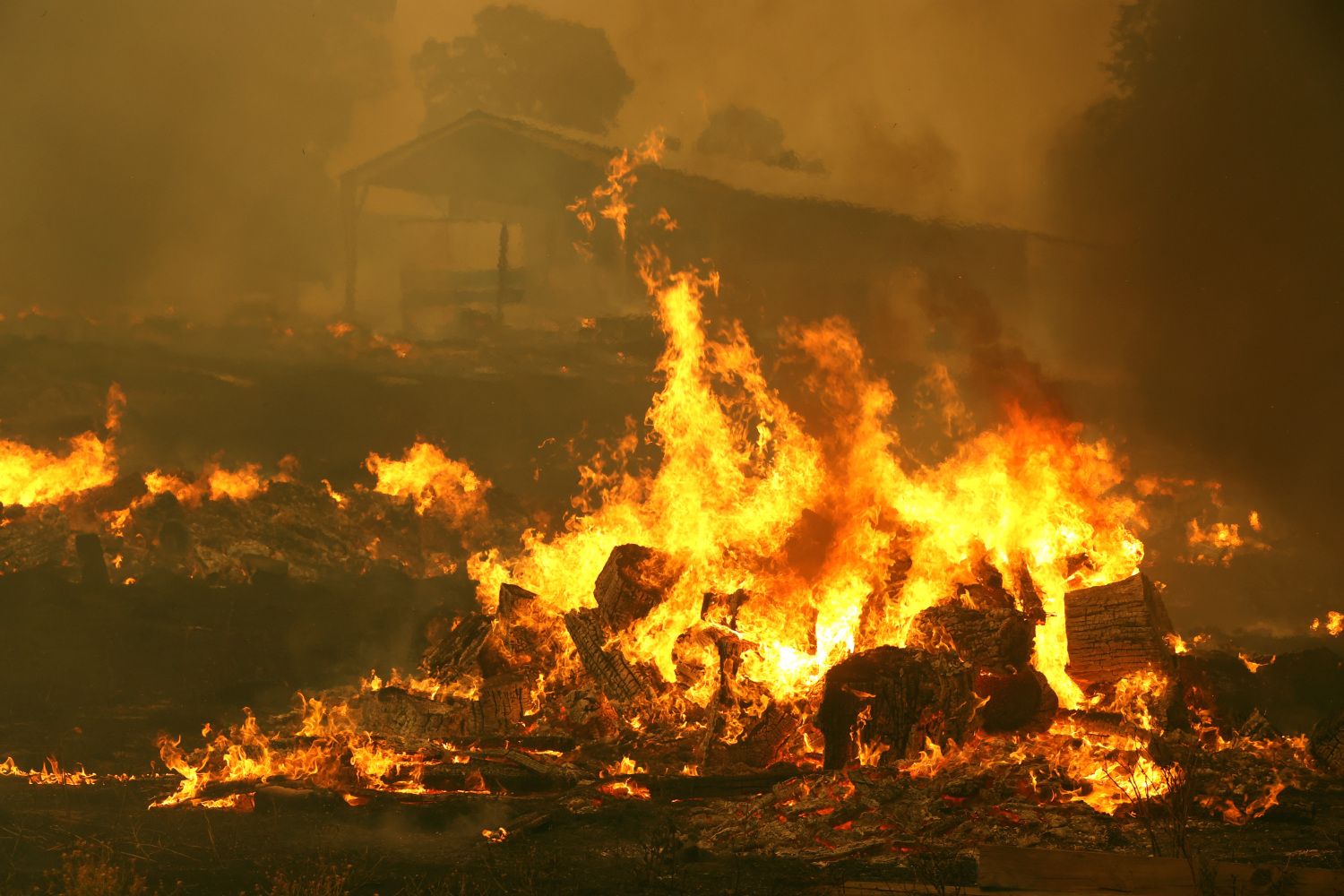 Online records show that Serriteno is represented by a public defender. It's believed that Castro went to Vacaville to meet Serriteno on Aug. 16. She ultimately went missing soon after, and then her burned body was found.