‘Candyman’ is Back and Jordan Peele Has Taken the Reins

The 1992 cult hit ‘Candyman’ Is now being reborn through the eyes of Jordan Peele. Now, nothing can go wrong. 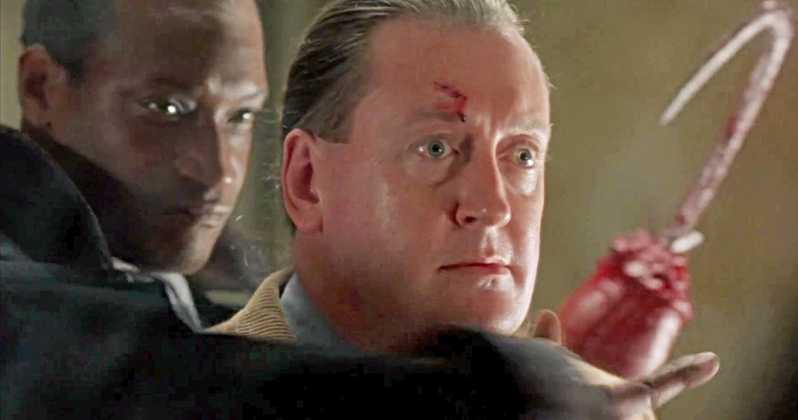 Candyman was a revolutionary, creative, ethically conscious, and surprisingly terrifying movie for the time period it came out in.

The essence behind this 1992 film is that everything was true, and the Candyman was merely a manifestation of the negativity stemmed from institutionalized racism and poverty. The Candyman is the institution, he is the police state, he is the judge, the jury, and the executioner.

Now, we’re incredibly excited to announce that the PREMIER horror movie writer who addresses issues of institutionalized racism and ethics in modern times, Jordan Peele, is now taking over remaking this historical film. MGM has yet to release any serious details, but it is safe to assume that we are on the fast track to catch this movie in theaters soon. 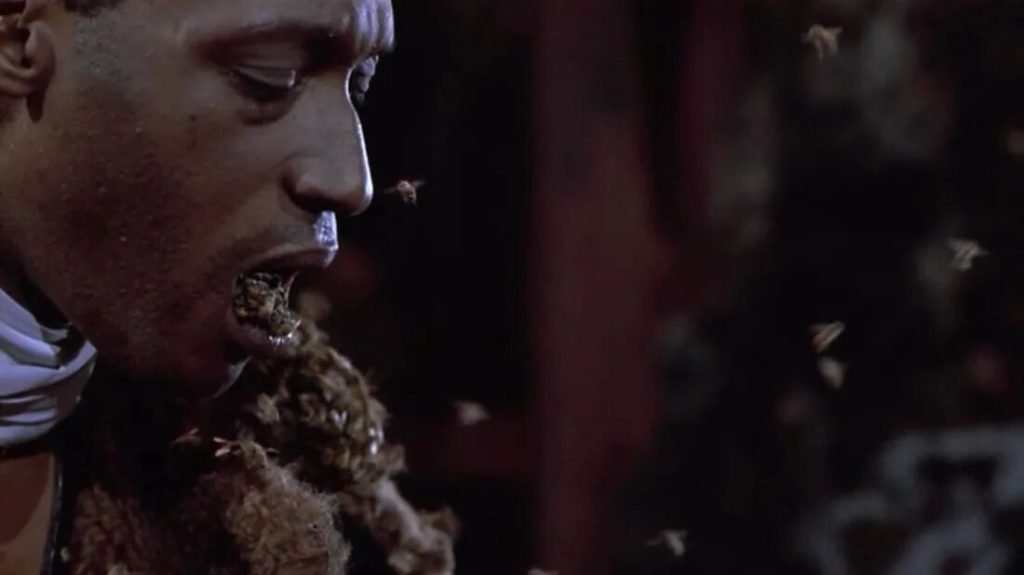 The only news we have outside of Jordan Peele taking this movie over is that Tony Todd, the original and unforgettable Candyman, will be returning to play the Candyman once more.

Or someone affiliated with the Candyman, or maybe the former Candyman teaching the new Candyman how to be the Candyman. Regardless, that guy had bees in his mouth for WAY too long to not be included in the newest iteration of the film.

We hope Jordan Peele can do this film justice, after the partial critical flop of US, we can only hope that Peele will be tightening his directing style and focusing on his strengths in cinematics.

Get Out was a beautifully written, beautifully shot, original and exciting horror movie. Us left a bit to be desired with its intangible and fairly abstract plot that left a lot of audience members scratching their heads by the end of the film.

We have faith that Jordan Peele can do Candyman justice since this clearly very well could be one of his largest inspirations to pursue the style of horror he has been writing.