Many true crime investigators were quick to point out that the murders were weirdly similar.

Both girls had been raped and strangled. Both girls were 20. Both had the same birthday. And the weirdest thing? Both women were presumed to have been murdered by a man with the last name Thornton. 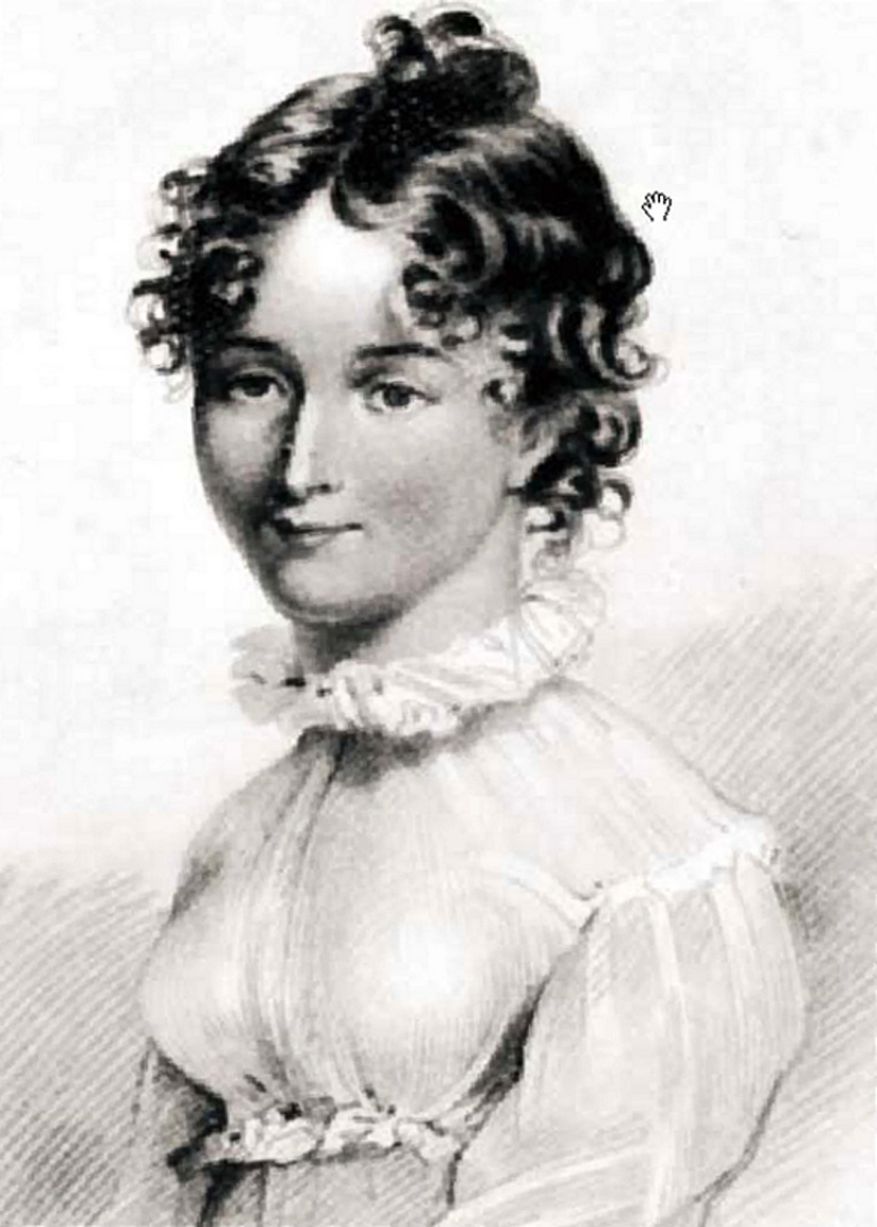 Mary Ashford's accused killer was a lover from that very night. The two had been out with friends and spent the night together. According to police reports from back in the day, Thornton had been a suspect but didn't even realize he was a suspect until he was taken into custody.

Eventually, they let him go. Eye witness accounts were able to provide him an alibi.

The same went for Barbara Forrest. Michael Thornton was a coworker of Barbara. He was accused of murdering her but was let go due to a lack of evidence and an alibi. 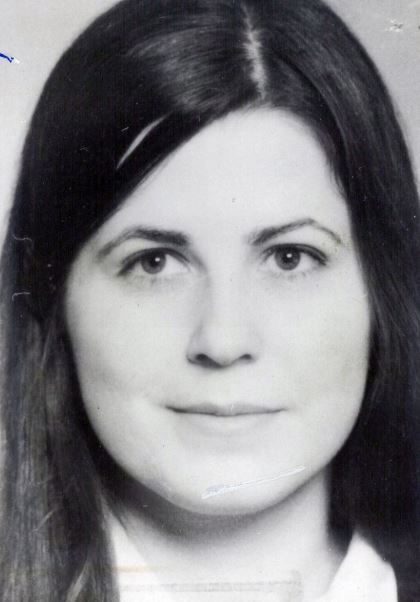 The investigation into Mary Ashford's death rocked the small town in 1817. Many people and newspapers were talking about it. The police interviewed as many people as possible to try and find out who killed her, but it wasn't enough.

Since this case was so heavily investigated, people were able to make more connections between the women.

For one, both women had a sense of "dread" about the upcoming month. Barbara told a colleague, "This is going to be my unlucky month. I just know it. Don't ask me why."

Mary Ashford apparently told her friend's mother that she had "bad feelings about the week to come."

The cases are being called "carbon copies" of each other. It could have been a weird copycat killer, or something in the universe caused history to repeat itself...