Catching Up on the Golden State Killer Case

Here is a recap of one of the most notorious serial killer’s career, in light of his most recent conviction. 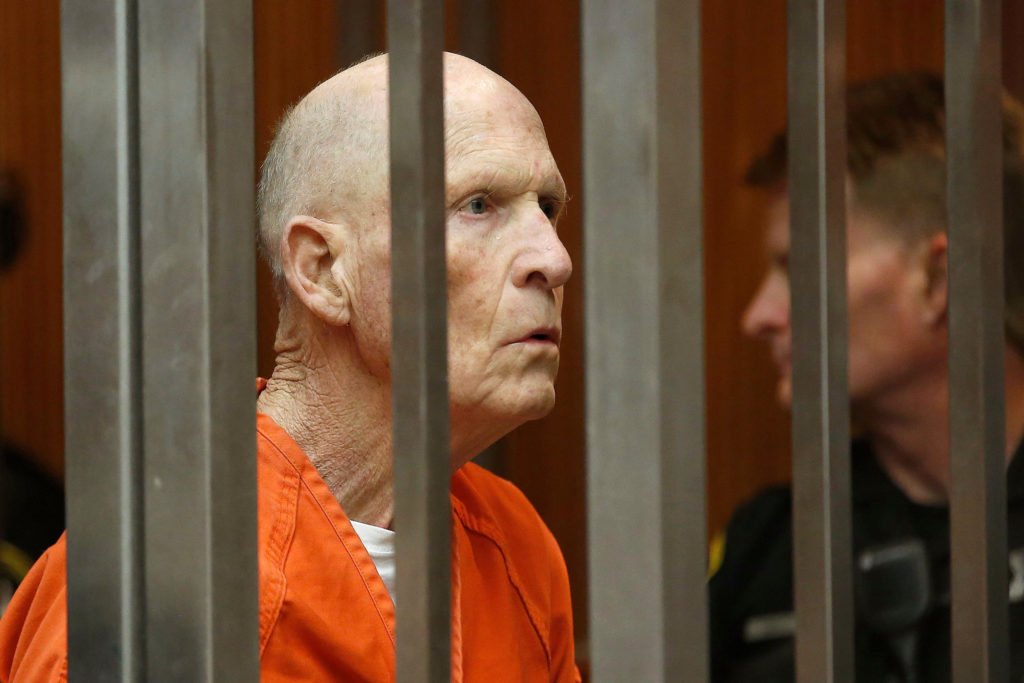 The Golden State Killer prowled the streets of California, from top to bottom. This, now 72-year-old, man terrorized the golden state, burglarizing, murdering, and raping victims from 1974-1986.

Until recent history, this case was considered as cold as an Eskimo’s nose. Thanks to modern advancements in forensic DNA technology led authorities to Joseph James DiAngelo Jr. This 72-year-old man was almost immediately ruled guilty of committing these heinous acts.

DiAngelo started his spree by committing non-violent burglaries and vandalism in inhabited homes. Eventually, his crimes escalated to a more violent level. Following his break-ins, the Golden State Killer would bind, torture, rape, and murder his victims. He would burglarize his victim’s homes afterward to make it look like a crime of passion, and not like the act of a cold calculated murderer.

By the time he was caught, the Golden State Killer hadn’t committed murder in just over 30 years. Authorities zeroed in on DiAngelo using DNA tracking technology, and since DiAngelo was a former police officer, he had DNA records stored in state databases. 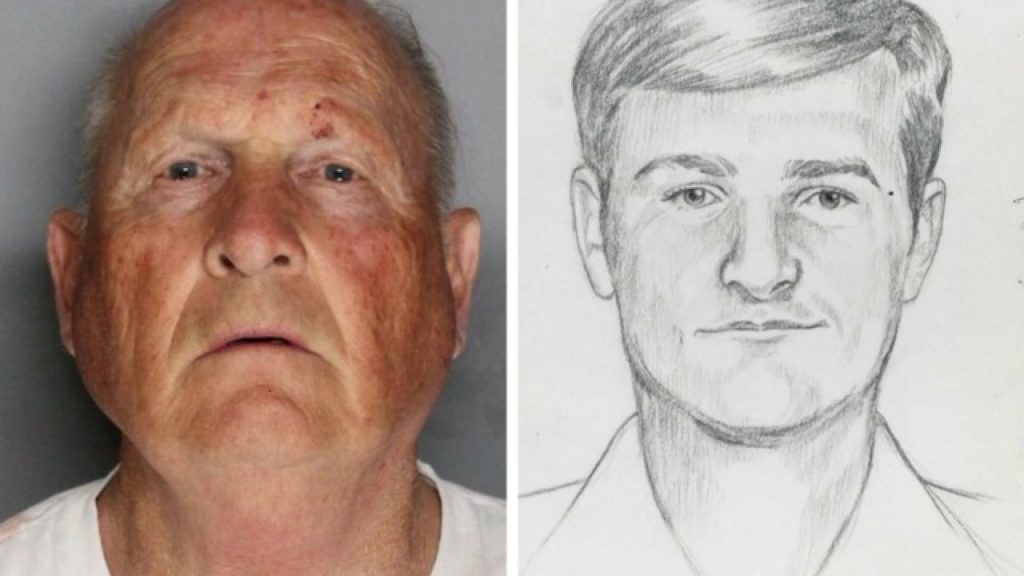 When DiAngelo was finally apprehended, the authorities were finally able to release police-report information about the atrocities that the Golden State Killer committed. Although it is going to most likely take several years to bring DiAngelo to trial, the odds are stacked against him. DiAngelo is currently being held behind bars until he can be brought to trial.