Apparently, NASA believes that the end is nigh. They have a team dedicated to watching the skies for something that could obliterate an entire continent… And, they’re learning how to fight it. 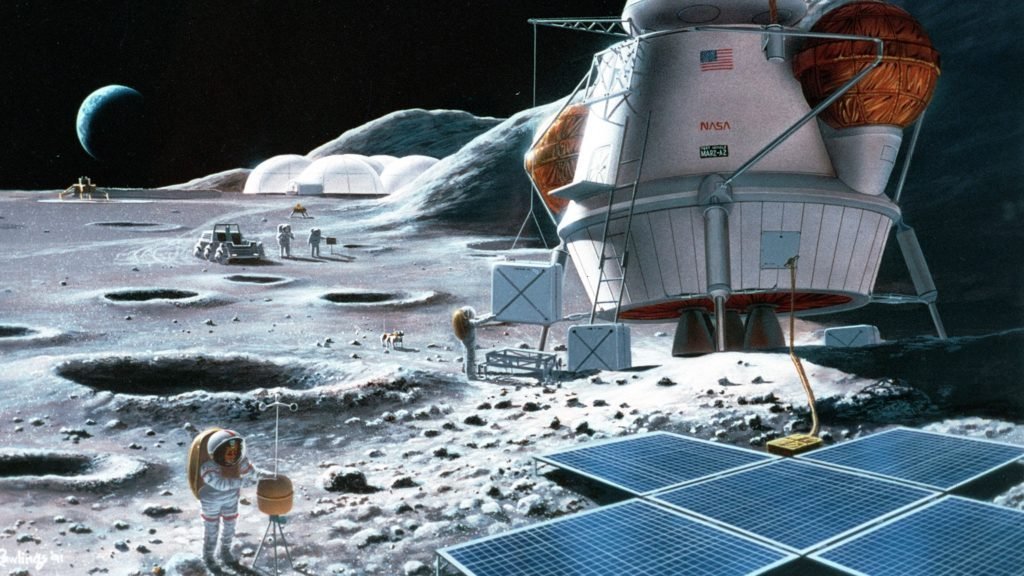 Whenever someone says NASA, you automatically think of the moon landing and shooting rockets into space, right? Turns out, NASA isn’t just about space exploration, but doomsday prep as well… 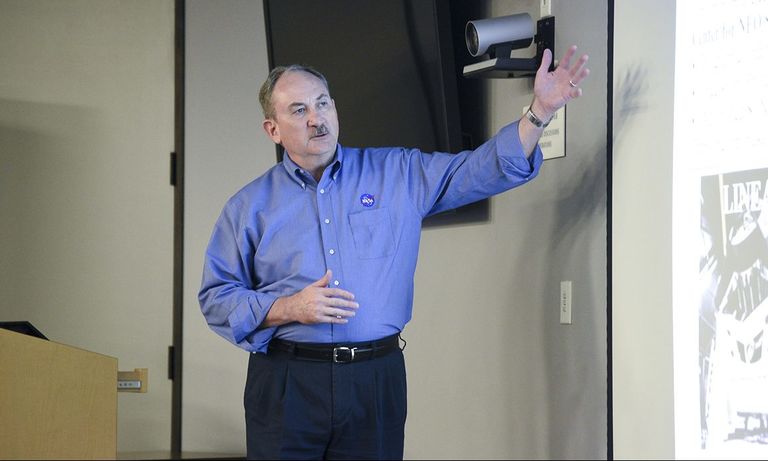 Lindley Johnson joined NASA in 2003 after 23 years in the Air Force. Ever since he’s been on the team, he’s been producing plans to prepare for a probable doomsday.