141 years after her passing, Catherine Labouré's body is still being held in Paris. 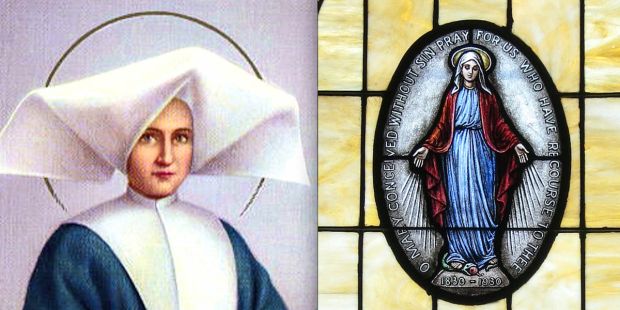 When Catherine Labouré's mother died in 1815, the Virgin Mary would come to her in her dreams. Catherine was only 9 years old, and without any family to take care of her, she was brought into the church and was treated like royalty because of her innate "ability" to have holy visions.

Evidently, several years after she had been brought into the church, Catherine dreamt that she communicated with Saint Vincent de Paul and he urged her to become a nun under the organization, The Daughters of Charity. Catherine considered her involvement to be a consignment through the Virgin Mary and Saint Vincent de Paul to put her time into the church, and when she passed away she would be ordained as a saint.

Meanwhile, Catherine, being a fairly sensible and intuitive 14-year-old, she decided to dedicate her time to the church to help those who were less fortunate than her. She acted in exactly that way, volunteering for every mission she and the rest of her sisters would go on, hoping that her actions would bring her closer to God. 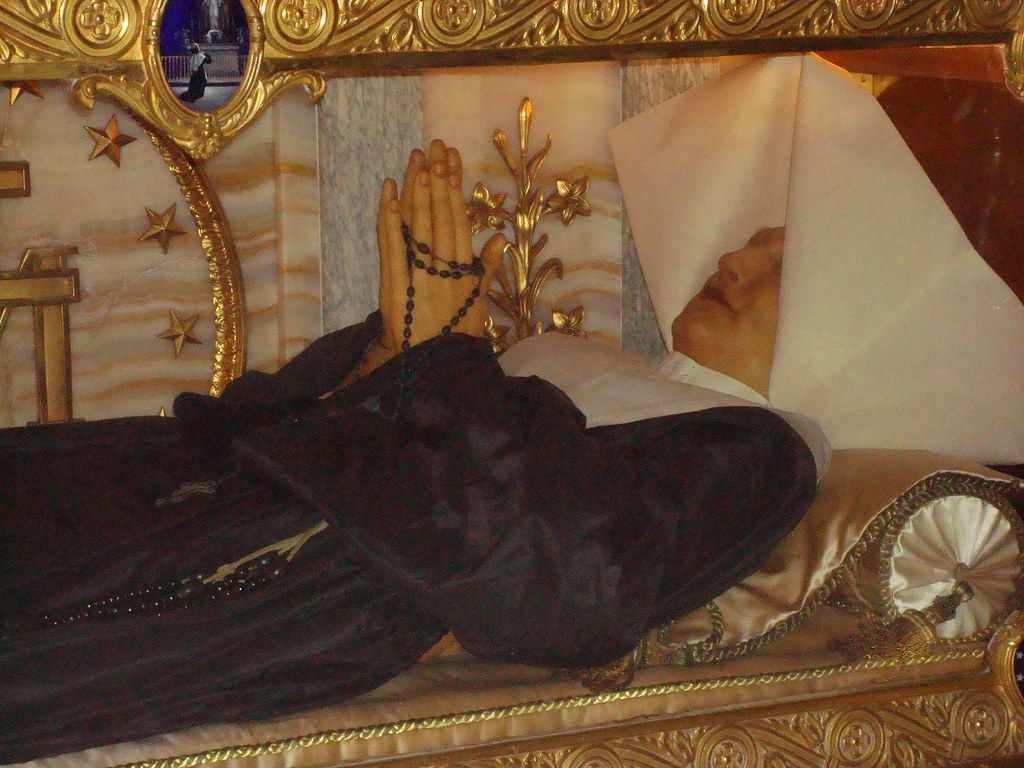 Over the years, Catherine was frequently visited by the Virgin Mary and the Sacred Heart of Jesus in her dreams. However, the church did not see this as anything significant, and they allowed her to continue her life as a normal nun.

Catherine died in 1876, and she was buried in a mass tomb where the rest of the nuns from her parish were buried. 57 years later, the Paris Cardinal Verdier opened the mass tomb to move the remains from the individuals that were in it to another location. The Cardinal found that Catherine's body was not decomposed whatsoever, and he brought her to the Pope for examination.

After taking one look at Catherine, Pope Pius XI declared her a saint.

Her body is still on display, 144 years after her death, at the Chapel of Our lady of the Miraculous Medal in Rue du Bac, Paris, France.