Celebrities Who Passed Away Under the Radar

All of the celebrities highlighted in this article played some pretty iconic roles in television, movies, and music. You’ll be surprised at some of the people on this list… 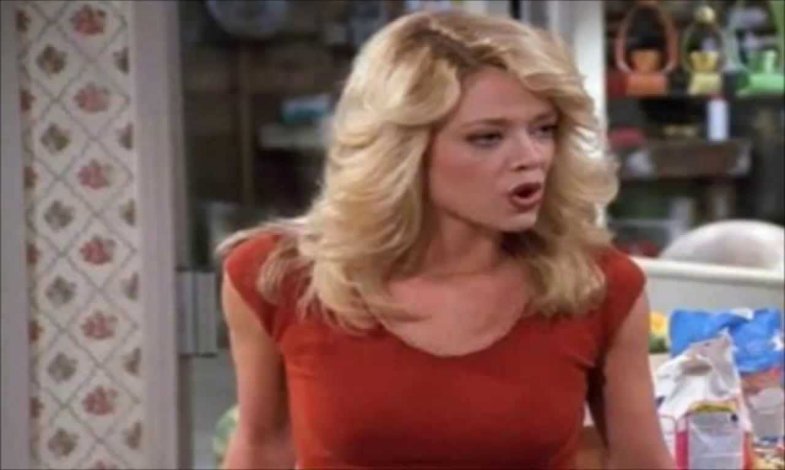 The very popular That ’70s Show is still playing on TV to this day. Eric Foreman’s wild sister, Laurie, was played by Lisa Robin Kelly. The public was very familiar with Lisa’s troubled personal life and was consistently in the limelight because of it. She ended up passing away in 2013 due to multiple drug intoxication. She was 43. 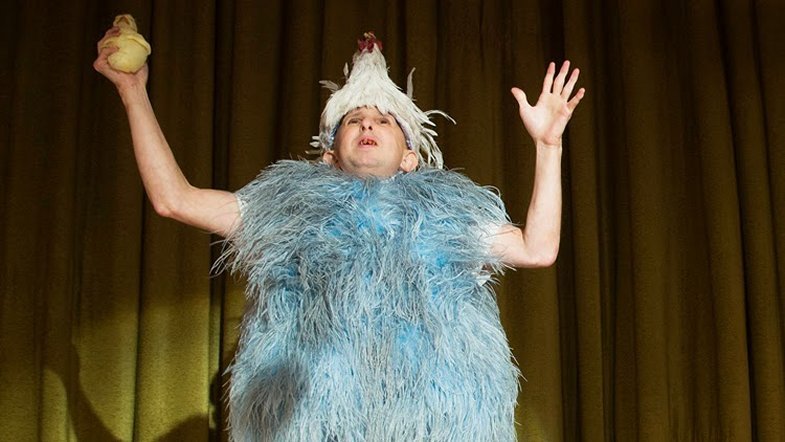 This one is definitely a shocker. Ben has had other roles, but his most famous roles were of Meep in American Horror Story: Freak Show and Thaddeus Montgomery in AHS: Murder House. Many fans don’t know this, but Ben passed away in 2015 after being hit in the head by a side-view mirror of a car.