Celebrities Who Passed Away Under the Radar 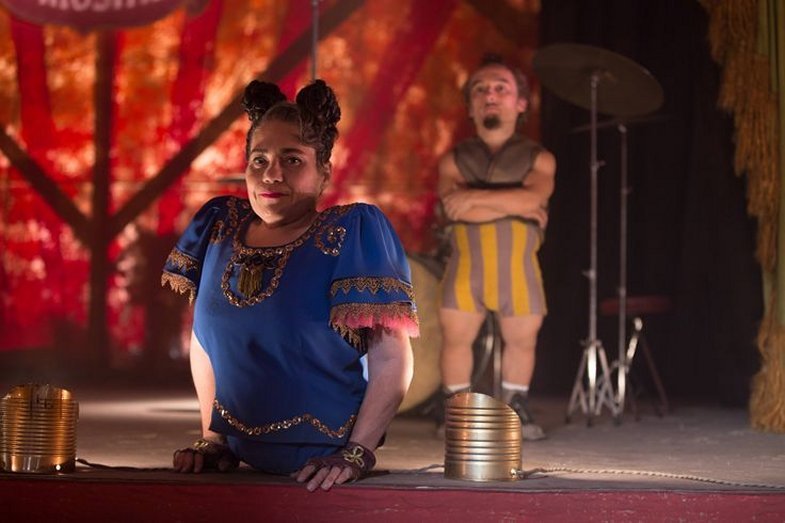 Rose found her claim to fame as Legless Suzi in American Horror Story: Freak Show. Unfortunately, Rose passed away after complications with a kidney stone surgery in 2015. 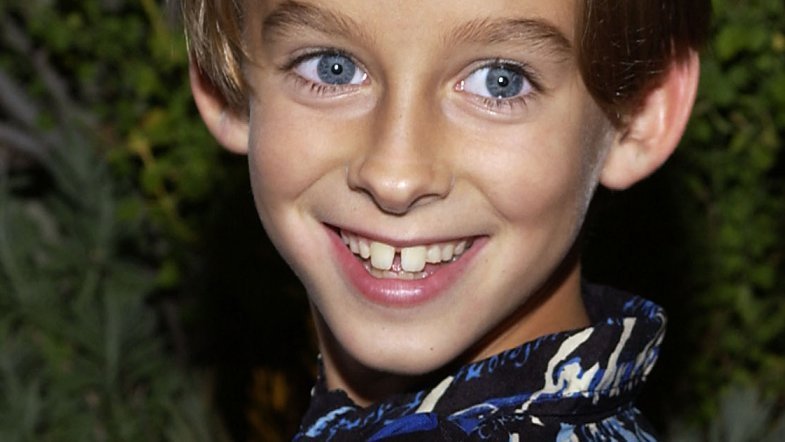 Sawyer Sweeten played the role of Geoffrey Barone in Everybody Loves Raymond alongside his twin brother, Sullivan, and older sister, Madylin. Unfortunately, he took his own life in 2015, just a few weeks shy of his 20th birthday.