Charlotte Canda: The Girl Who Designed Her Own Grave

Met with an unexpected early death, Charlotte’s memorial became one of the most elaborate and protected gravesites in America. 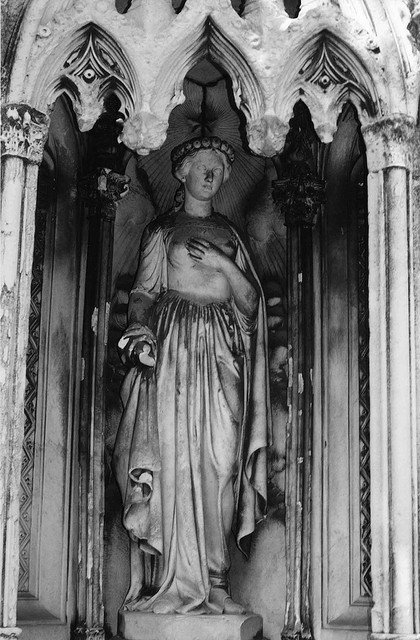 When Charlotte was an infant, she was adopted by Charles Canda, a former high ranking soldier in Napoleon Bonaparte’s army. They were of good financial standing and resided in New York City during the mid-1800s. On February 3rd, 1845, Charlotte was celebrating her 17th birthday. Post festivities, Charles Canda was escorting Charlotte’s friends back to their homes. One of their horses got spooked and bolted away from the carriage that was drawing the Canda’s and their friend. The carriage flipped and Charlotte flew out, hitting her head on the gutter and dying shortly after in the arms of her father.

Prior to her death, Charlotte had drawn up some schematics for her aunt’s memorial. However, Charlotte passed before her aunt did, her father applied the plans to Charlotte’s grave site. The grave spanned 17 feet high, 17 feet wide, and included 17 roses to represent each year of Charlotte’s life. 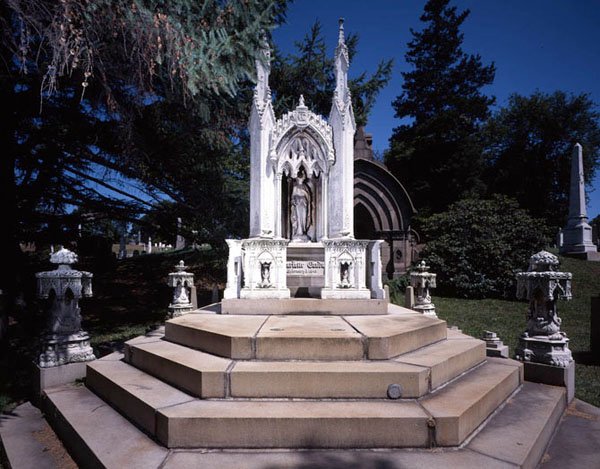 The development of this mausoleum cost Charles Canda $45,000, that’s estimated to be worth over one million dollars in modern currency equivalent. Throughout the years the restoration and conservation of Charlotte’s gravesite cost the graveyard $150,000. Charlotte is still a highly touristed gravesite, she’s one of the most commonly visited graves in New York City.