The Wyoming Incident: Why Did Residents Hallucinate After a TV Broadcast?

In 2008, a hacker interrupted local broadcasts in the county of Niobrara, Wyoming. The hacker then aired many clips of disembodied human heads in various emotions and poses.

At first, folks just thought it was a bizarre hijacker. Then, people started acting strangely. Many residents complained of vomiting, hallucinations, and headaches after watching the program.

The video had messages saying, “YOU ARE ILL… WE JUST WANT TO FIX YOU,” and, “YOU WILL SEE SUCH PRETTY THINGS.” 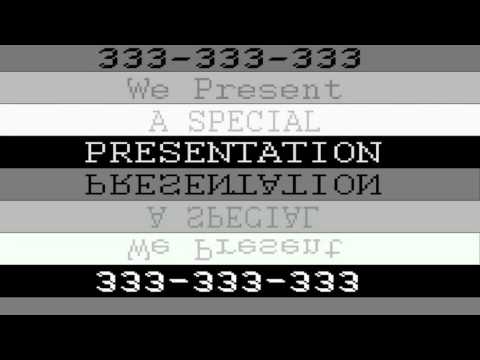 Many people assumed it was paranormal right away until specialists determined that the sickness was from the frequencies played in the video.

The hacker played the video broadcast with some frequencies between 17 and 19 hz. This can cause the eyes to subtly vibrate, which can induce hallucinations, short-term memory loss, and other illnesses that residents experienced. 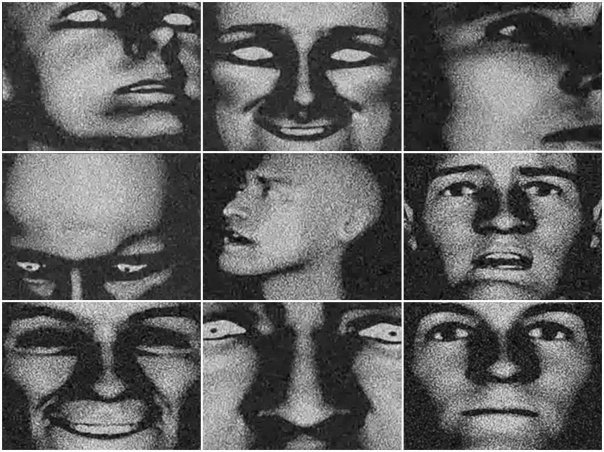 There are plenty of theories about who was behind this bizarre broadcast. Some believed it was Satan himself trying to reach people. Others felt that it was a weird ploy from big-name companies trying to sell something and that there was some sort of subliminal messaging behind it.

Of course, there are mind control conspiracies. Residents thing that the state of Wyoming planned this in order to test the effects of radio frequencies on humans and to see what it would do.

In the past 11 years since the broadcast, no other information has been released. The person responsible was never found.