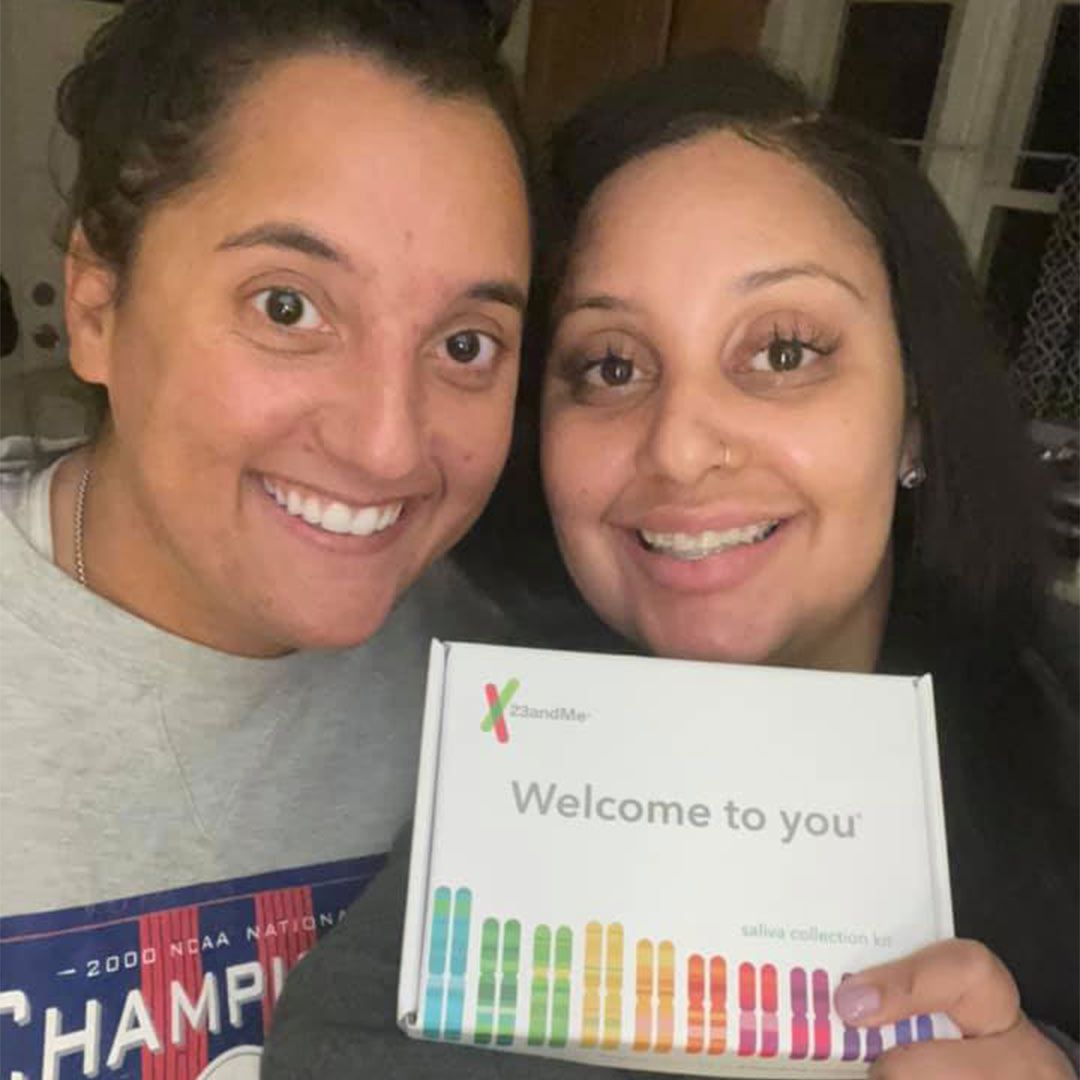 Two Connecticut women were shocked to learn that their connection ran deeper than anyone could have imagined.

Both Julia Tinetti and Cassandra Madison were born in the Dominican Republic and later adopted; they both have a tattoo of the country's flag, and bonded over the coincidence at the New Haven bar where they work. The two ladies grew so close that it wasn't long before people began to think they were sisters.

However, in a bizarre turn of events, they were right. 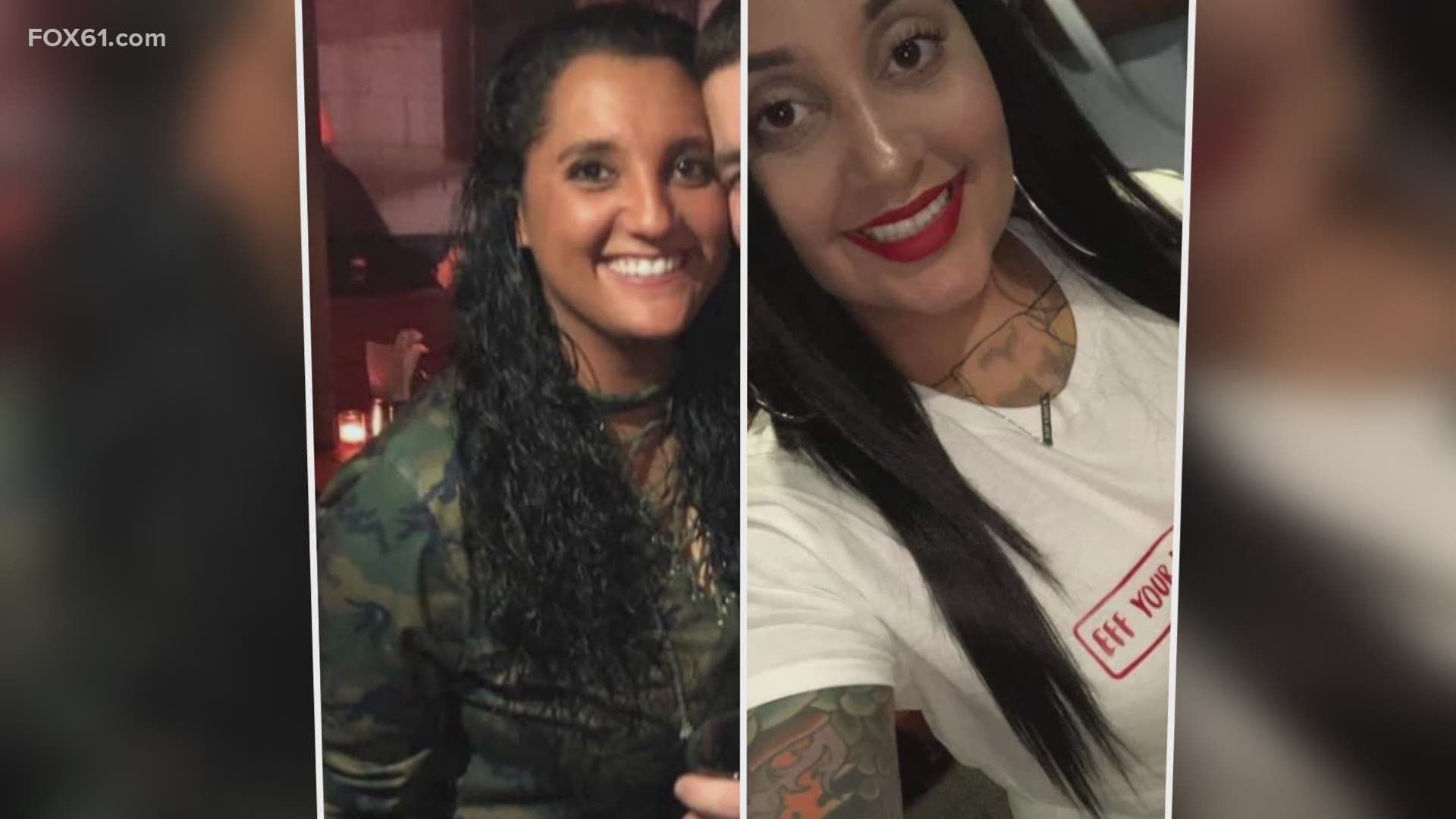 Proven by a DNA testing kit, Tinetti and Madison found out that they were, in fact, sisters separated at birth. Madison confirmed with her biological father that he had given up another baby; he confirmed that his second daughter had been put up for adoption at a time when the family was facing dire financial hardships and illness.

The sisters are hoping for a reunion when COVID-19 restrictions ease; for now, they are getting to know their biological family in the DR via Zoom.

"Now that I look back on it, this had to happen. We were meant to cross paths like this," Tinetti said. "I will forever be her annoying little sister."