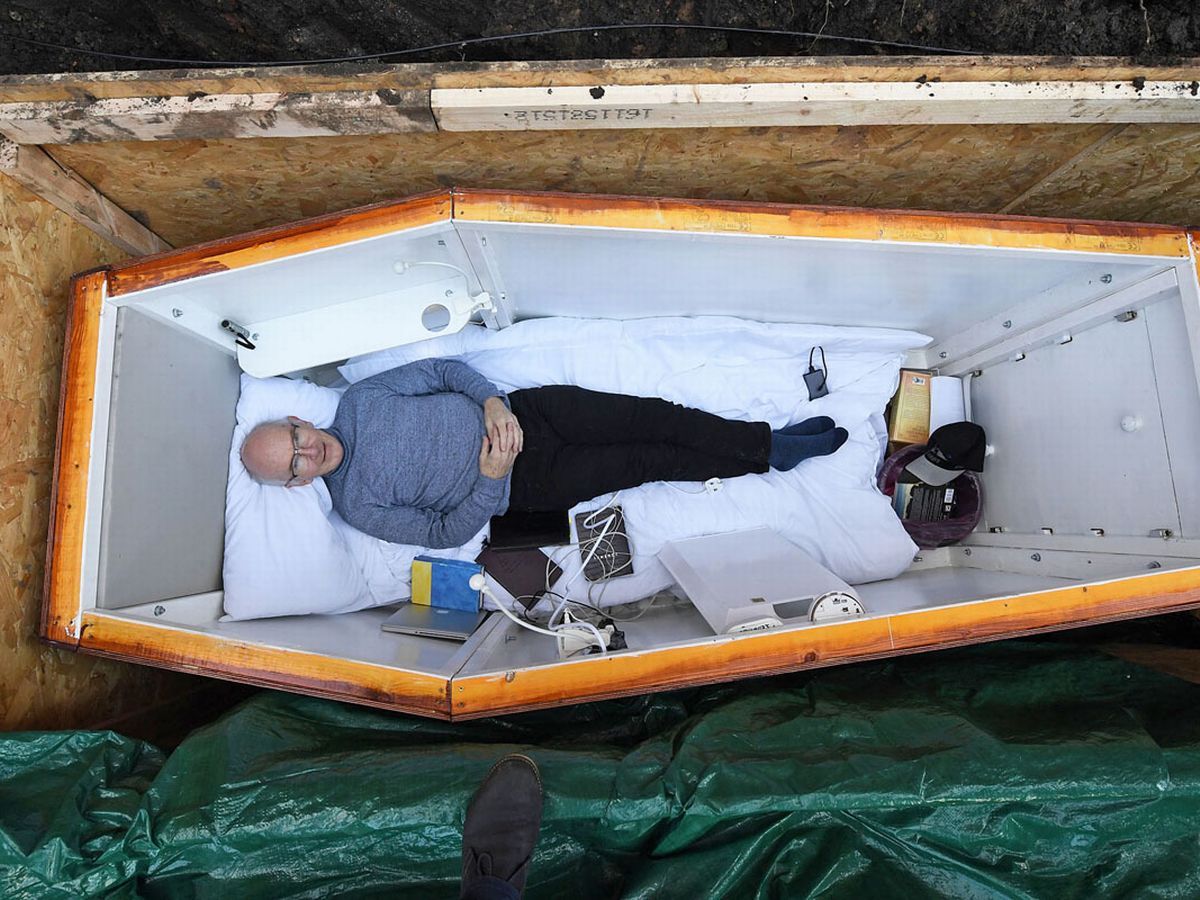 Medicine used to be completely unreliable. Literally, people used to get buried alive ALL the time.

It wasn't until the 19th century that medicine advanced far enough to determine that a person was dead, in a coma, or just paralyzed.

For some reason, doctors didn't determine that a person was dead based on their heartbeat and prolonged brain function. If a patient was sitting straight up and not moving for long periods of time, had their eyes open, and was somewhat coherent, there was a possibility that they could be deemed deceased, depending on the doctor.

This stemmed from a problem with "percieved" medicine reigning over scientific medicine. For this particular reason, it was common for coffin makers to build safety releases into the coffins they made.

Not like that would solve anything since a fair deal of professionally buried coffins were dropped so deep and violently into the ground that the person within it was unlikely to survive the fall/lack of oxygen.

If that didn't kill them, the 4 tons of dirt above them, practically cementing them underground would have. There was a major flaw in this drop mechanism that was never really got thought through. But, any kind of comfort helped address the uneducated population properly back then.