Valentine's Day is the most romantic day of the year, but that doesn't mean you can't spend your night cuddled up with your sweetie and watch a good, gory horror movie. There are plenty of decent horror movies to binge to have a spooky Valentine's Day. 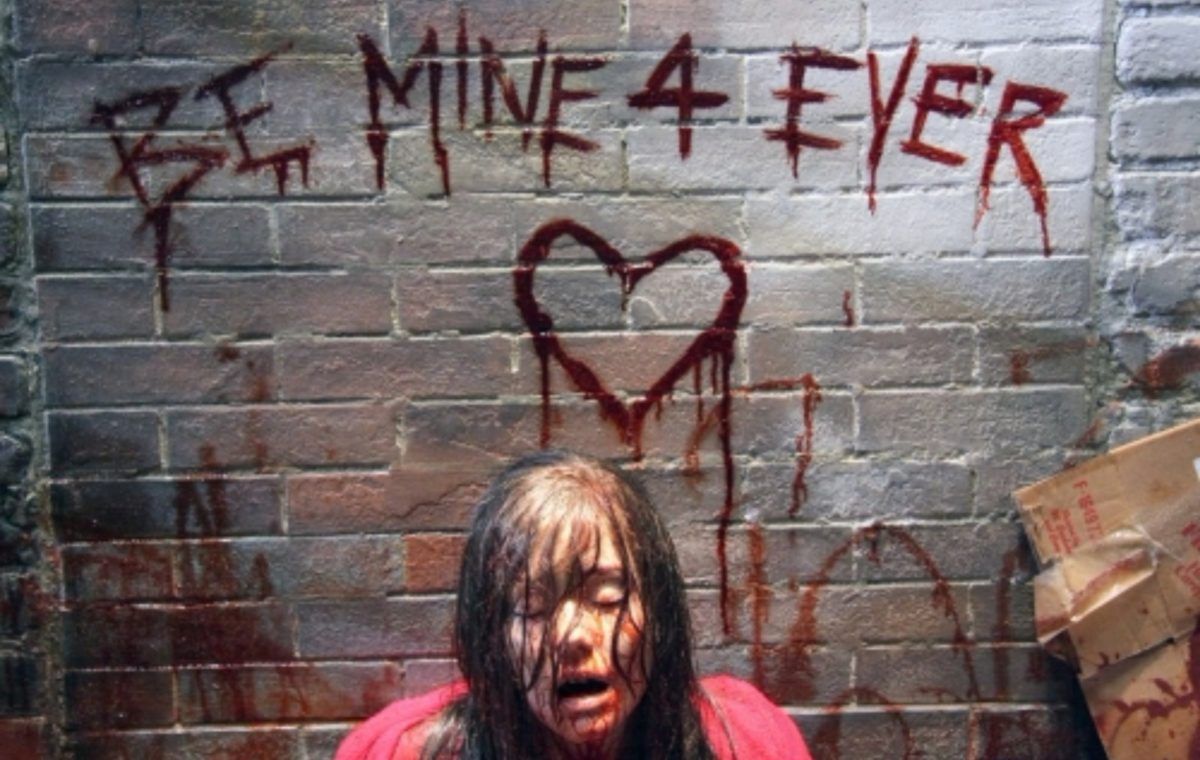 The 2009 film is a remake of the 1981 Canadian slasher. Residents of a small mining town are being hunted down by a serial killer on Valentine's day. A miner, Harry Warden, is the sole survivor of a horrific mining accident where he killed five other men trapped with him to conserve oxygen. He was rescued and put in a coma. When he awoke, he was enraged to the point of murdering patients and staff members in the hospital. That's when his rampage begins.

He tries to kill a bunch of teenagers partying in the mine. One boy is the son of the man who owns the mine and is the one who is assumed to be guilty of causing the mining accident. After Warden fails to kill them, they all run away. The story follows them 10 years later, where the murderer is still looking for the group.

Obviously, the story picks back up on Valentine's Day. The son, who had moved away from the town, returns, which prompts the killer's rage. Some characters are busy loving one another, and others are busy getting murdered. 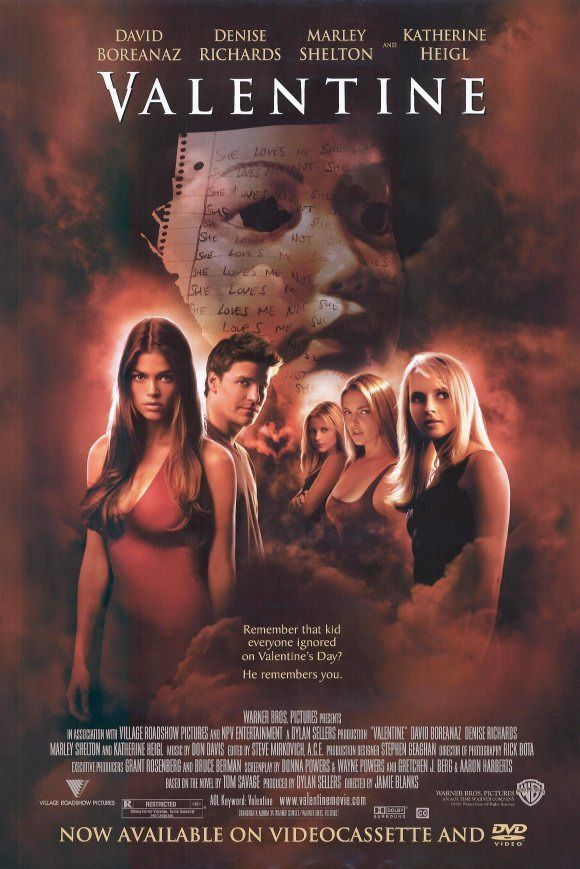 This story starts when the characters are in high school. During a Valentine's Day dance, an outcast student asks four popular girls to dance. Three of them reject him harshly, and the last one says, "maybe later!" Their other friend, Dorothy, asks him to dance. They end up hooking up underneath the bleachers when a group of jocks finds them. Dorothy claims that the outcast assaulted her, which leads him to get kicked out and put into reform school.

Fast forward thirteen years later, all of the girls are off doing their own thing when one of them gets murdered by a man in a cupid mask. At her funeral, they all realize that they got horrific Valentine's Day letters in the mail. Naturally, the killer is assumed to be the victimized outcast.

The murders get worse and worse until they lead up to Dorothy... 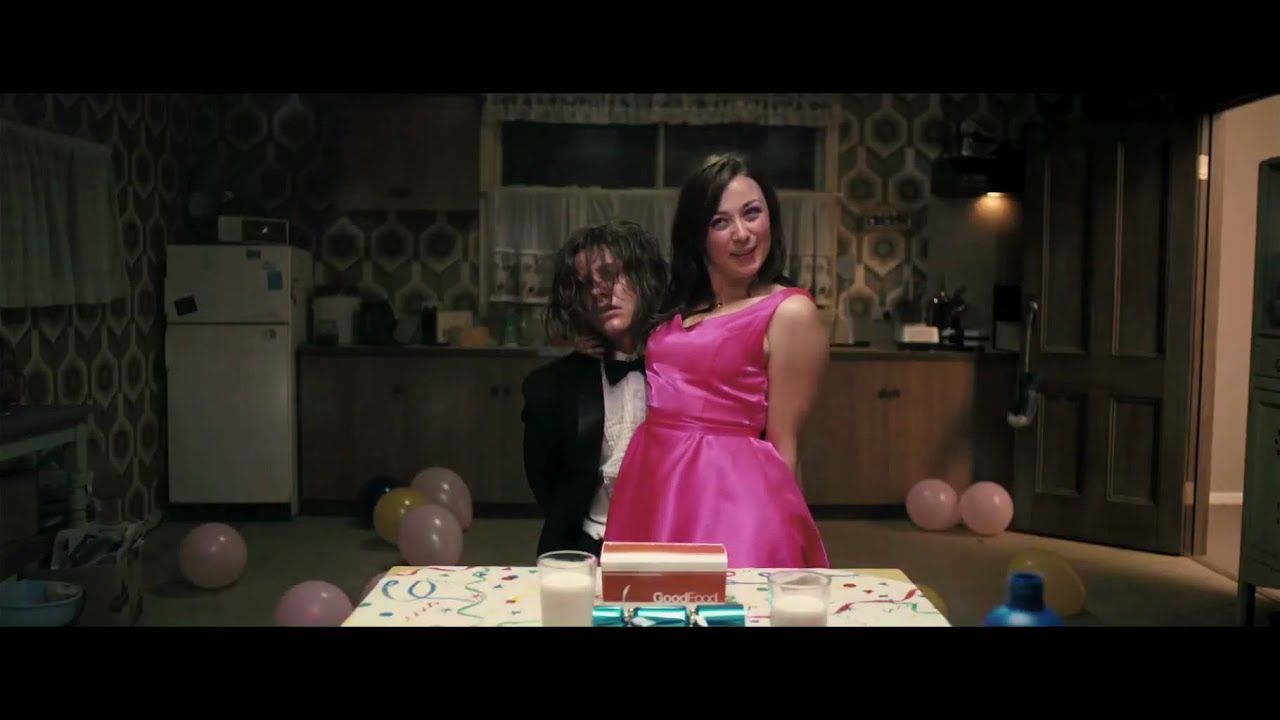 The Loved Ones is about a teenager who is feeling the wrath of a love-struck classmate after he denies her invitation to prom. Samuel was already going to take his girlfriend to prom, but McLeavy wasn't having it. The story follows her murder-driven rage. She invites them to a party where she plans on murdering them with her psycho friends, the Valentines.