Our boy Nick is back at it again with the yelling, making no sense, making weird noises, yelling louder.

H.P. Lovecraft has become a buzzword for the horror, thriller, suspense, and action universe lately. Following the success of Alien and other series that were directly related to the famous author, his ideas have been appropriated all around the board, except, his stories haven’t been directly adapted until recently.

“Color Out of Space” is one of H.P. Lovecraft’s more tangible stories, about a rock that falls from space that communicates a color that was formerly unseeable by the human eye. This color causes Nic Cage and his family to go ABSOLUTELY BONKERS and start shooting guns down a well.

There may or may not be some sort of extraterrestrial entity hiding down in that well, but nobody here at Inside Mystery is qualified to make that assessment at this point. The only thing we know for sure is that this movie has one of the dopest casts of the entire year. Nic Cage, Tommy Chong, Joley Richardson, Madeleine Arthur, Julian Hilliard, and that’s just a few of the hot names we got on this spooky track. 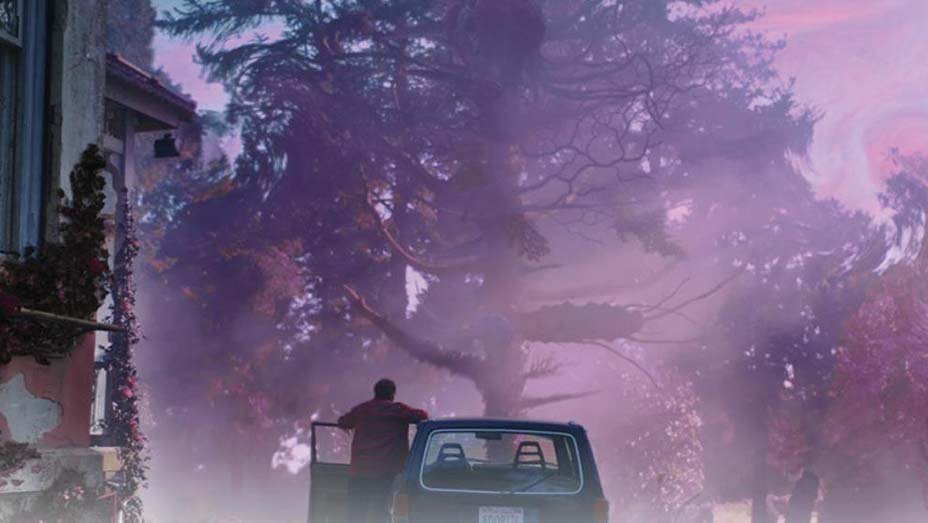 When it comes down to it, this movie is exactly like the short story that H.P. Lovecraft put out, short.

The plot is stunted because of the nature of the short story. It was written to fill one newspaper page, not an entire two-hour feature film spot. The cinematography, crazy cameos, and general absurdity of Nic Cage’s overacting is what held me to this film, and boy did it stick like glue.

Richard Stanley seemingly knew exactly what he was getting himself into when he cast everyone. His vision was clear, and his intentions were unorthodox but the strangeness is what pulled the entire film together.

“Color Out of Space” is being released by RLJE Film on January 24th, and it’s actually worth your money, genuinely. There have been few times in my career that I’ve seriously endorsed anything with Nic Cage in it, but you should actually go see this movie.