Two sets of human remains have been found on two separate properties in San Luis Valley, Colorado. Authorities are investigating a possible serial killer on the loose. The remains were recovered and are being analyzed as part of the identification process in hopes of finding out who these two victims are. The remains were found at two properties within close proximity to one another.

According to the report, neither property owners were staying on the properties at the time of the findings. Even though this isn't an open and shut case, the investigators have a feeling that they are close on the tail of the killer. 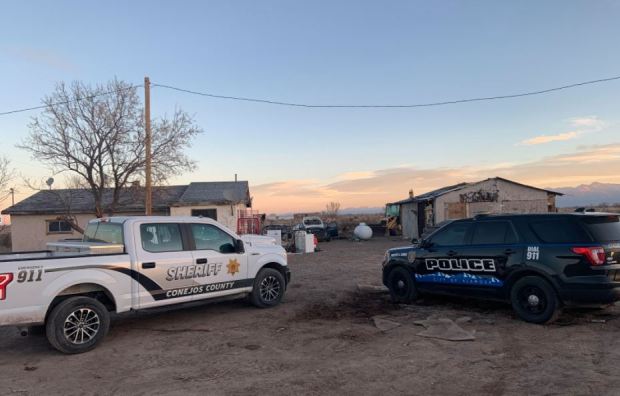 The Alamosa Police Department has identified a suspect. Adre Baroz, 26, from Sanford, Colorado, is on the run but wanted for the crimes. Police have an active warrant out for him for homicide. He is better known as his nickname, "Psycho."

The investigators also revealed the findings of a third victim. "We have found remains of three victims at this point," said Chief Kenny Anderson of the Alamosa Police Department. 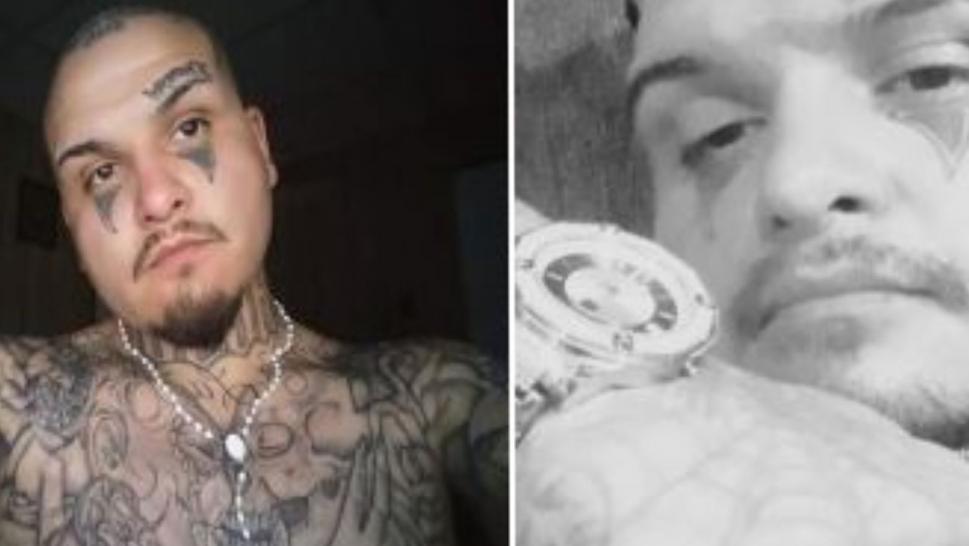 At this point in the investigation, it's hard to say who he is targeting, why, and if there are any more victims to be found. There have been a few missing person cases over the last few months, but the police are sure that these cases are not connected in any way.