In 1973, convicted child killer Lester Eubanks was granted permission go to shopping as a reward for good behavior. He was dropped off at the store with instructions for a scheduled pick-up. Eubanks was left there, unattended. When the time came, he never showed up.

Eubanks was convicted of murdering 14-year-old Mary Ellen Deener in 1965. Eubanks himself took to the witness stand and told the jury exactly how he killed her.

The jury decided to put him on Death Row. In 1972, the state of Ohio ruled the death penalty unconstitutional, so his sentence was changed to life in prison. 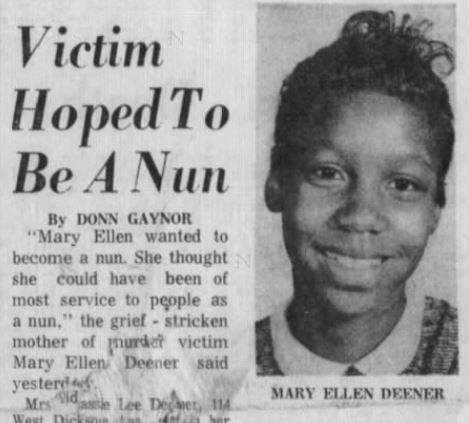 Despite his former death sentence and new life sentence, prison workers felt like he was a good enough prisoner to be given special treatment.

They decided that he was allowed to go Christmas shopping by himself at a Columbus mall. He's never been seen since.

Of course, they searched high and low for him. He never showed up again. Now, 47 years later, they're looking for him again. 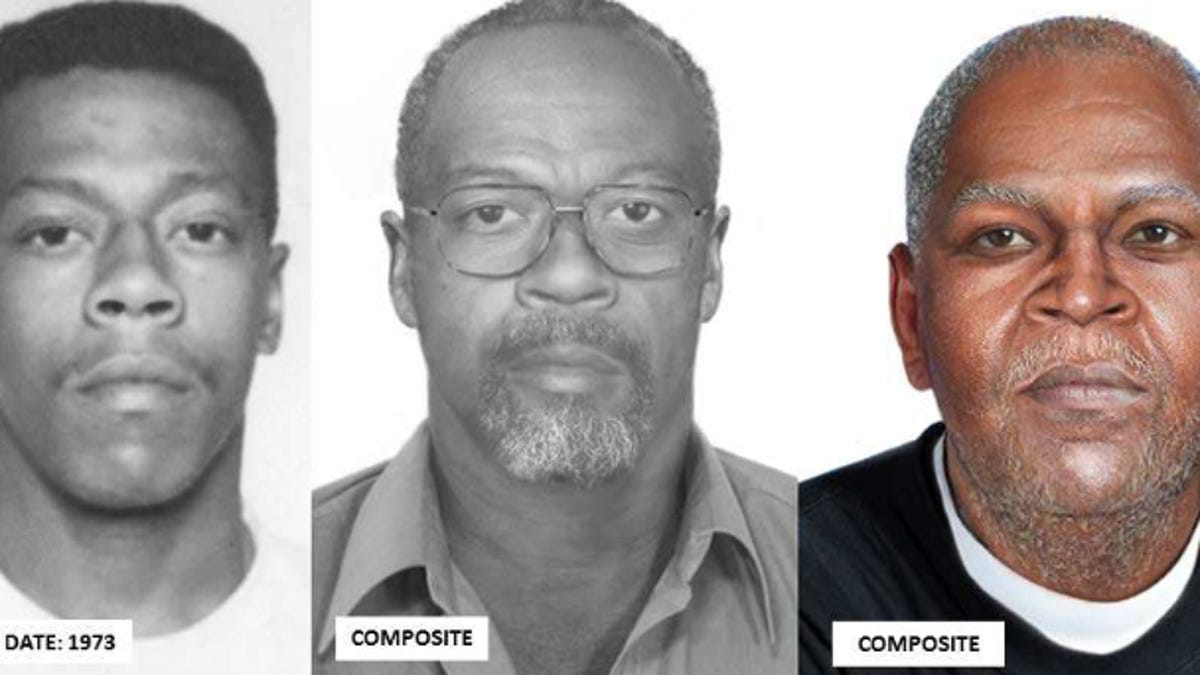 US Marhsalls decided that he's been on the run long enough. They put his name on their Top 15 Most Wanted in an effort to find him.

Eubanks would be 75-years-old now.