In the 1970s, a teenage girl was heading home from work when she was pulled into a car, attacked, and raped by at least five young men.

She was found clinging to life in bushland at Jenny Dixon Beach in Australia. Paramedics rushed her to a hospital where she succumbed to her injuries hours later.

Her father was able to be with her as she passed away. He recalled her telling him that she "won't rest until her attackers were found." 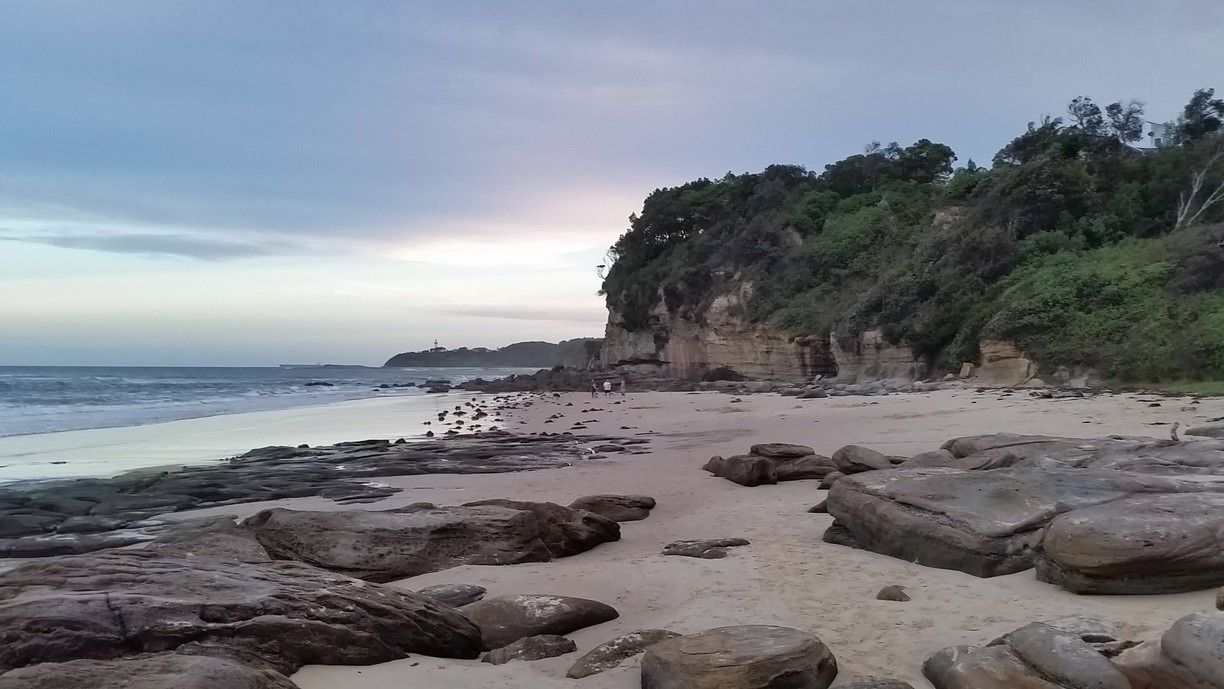 Due to the randomness of the crime, the police were never able to figure out who did it. DNA evidence came up short as testing in the 70s was nowhere near the level that it is today. Many locals noted the bizarre deaths of local teenagers in the years after...

Apparently, the girls' ghost had been seen wandering around Norah Head Cemetery after her burial. More and more people began to see the ghostly apparition. It wasn't long before young men began dying.

One young man hung himself. He had complained to his friends and parents that he was being harassed by a ghost. Naturally, they didn't believe him. 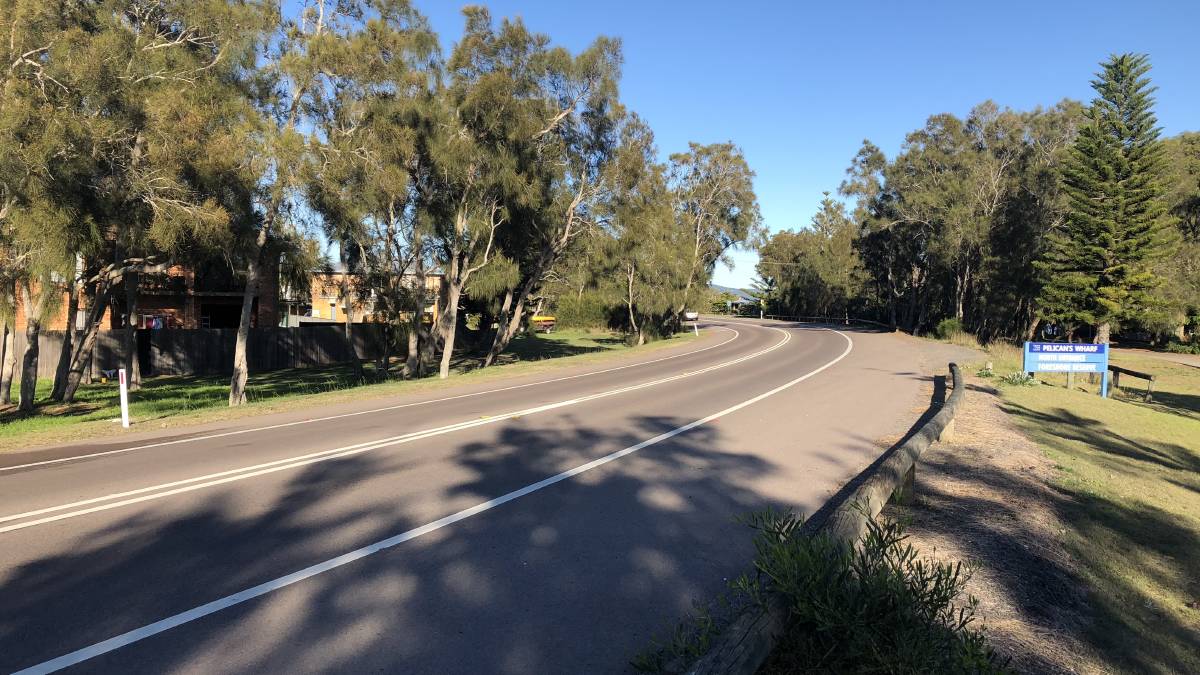 Later that year, his friend was fatally injured in a car accident. He crashed out on a busy street with tons of witnesses. As he died, he kept telling people that he saw a girl in the street and he tried to miss her. No one reported seeing a girl in the street.

A third man died after he drove his car off a cliff.

A fourth man picked up a hitchhiker on Wilfred Barrett Drive. By the time he reached the next road, she had disappeared from his backseat. He reported the incident, but no one believed him. He later ran his car over an embankment on the Pacific Highway and died.

One final victim had been tortured mercilessly by a spirit for a few years. He told his sister that he was being haunted and harassed. In an effort to keep his mind occupied, he joined a circus.

He often told his coworkers that he was seeing things and couldn't make them go away. He eventually ended his life.

Today, stories still circulate along the Central Coast of Australia. Even police officers have encountered the hitchhiking ghost.

"It’s a well known among locals in the area that the girl was kidnapped on that stretch road then raped and left for dead in the bushland at Jenny Dixon Beach," said local Joanne Feeney. "The stories are all too similar to be made up, and every story always states that she strolls along Wilfred Barrett Drive possibly in search of her killers – but always disappears near Norah Head Cemetery."