Between “Beggar’s Day” and the history of candy corn, this is your one-stop-shop for the fun history of All Hallow’s Eve. 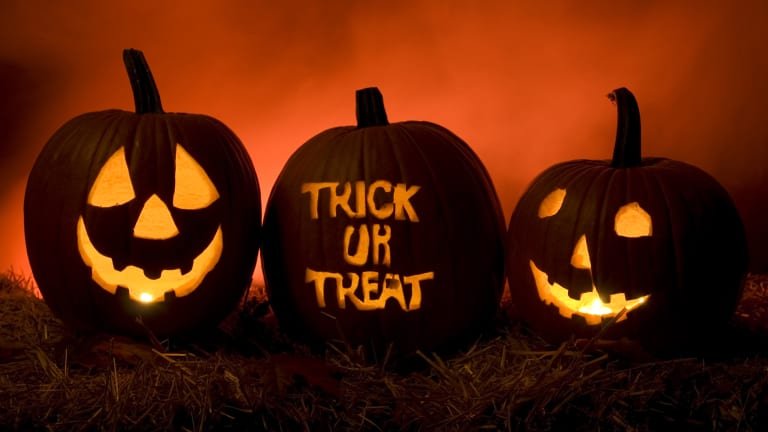 Halloween is over 2000 years old, it started as a pre-Christian Irish festival called Samhain. This means “Summers End” and was formerly treated as a harvest festival. In addition to celebrating the end of the harvest, this festival was also an effort to ward off evil spirits by lighting sacrificial bonfires and wearing costumes.

This festival eventually morphed into what we now know as “Trick or Treating.” Kids in Ireland and Scotland would dress in costumes and walk from door to door asking for food or money for performing a trick, song, poem, or helping with housework. Since then, not much has changed outside of the housework part.

Halloween morphed and evolved over the years to become a matchmaking holiday. Young women in the UK used to stand in dark rooms and hold a candle in front of a mirror to try and find their husband’s face in the darkness. They would also throw apple peels over their shoulders to try and spell out their future husband’s initials. 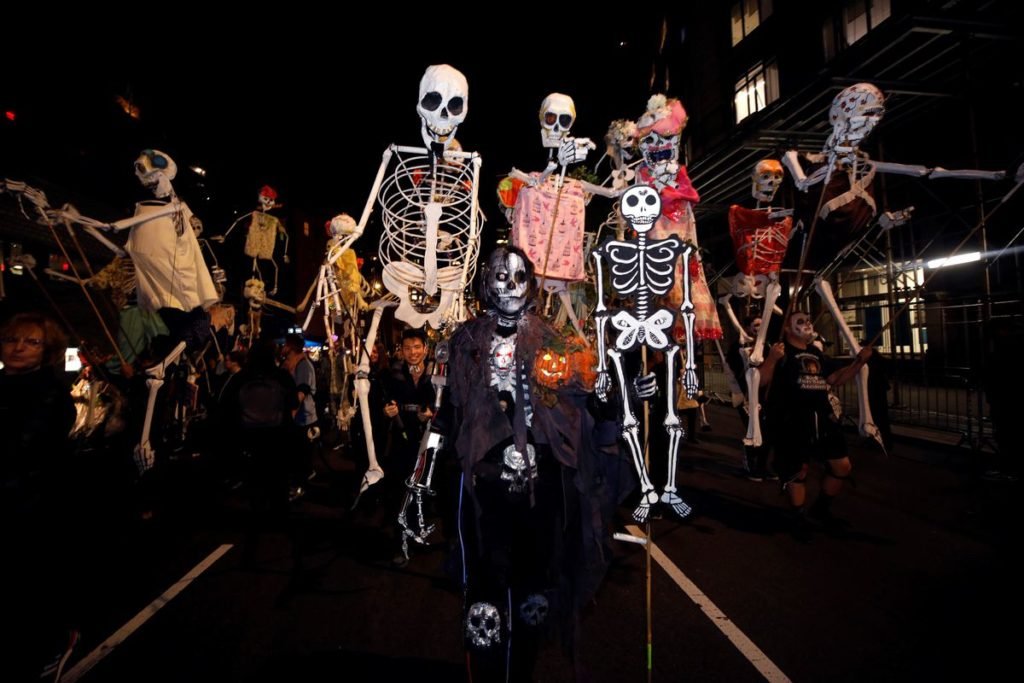 Irish immigrants brought Halloween to America during the potato famine. By the 1920s, this holiday became just as much American as it was Irish. From the Irish traditions of “All Hallow’s Eve” and “Summer’s End,” was born Halloween as we know it today. Mischief night was also birthed from this transition, but that was a community-driven effort.

Trick or treating was legally stopped during the tail end of WWI and for the entirety of WWII because of sugar rationing. After these wars ended, there was an enormous boom in the candy industry, which led to the commercialization of Halloween, which is still the case to this day.

Halloween became the second-largest commercial holiday, just under Christmas. Yearly, American consumers spend roughly $9 billion (and increasing) on candy and costumes. The average American household spends around $90 on Halloween, this includes decorations, costumes, and candy. Compared to Christmas, Halloween is 10% as consumeristic as the most wonderful time of the year.