The History of Halloween Pranks

In the early 1920s, Halloween became a time for mischief and danger. Omaha had had enough of the “bad boys” taking away the fun of Halloween, so the police commissioner recruits 500 of the city’s “worst boys” to serve as policemen for the night.

“The boy police will not have the power to make arrests, but will report to the regular officers.”

In a bizarre twist, it worked. The men who would have usually committed the crimes signed up to be petty police officers, and therefore Halloween was made safe again. 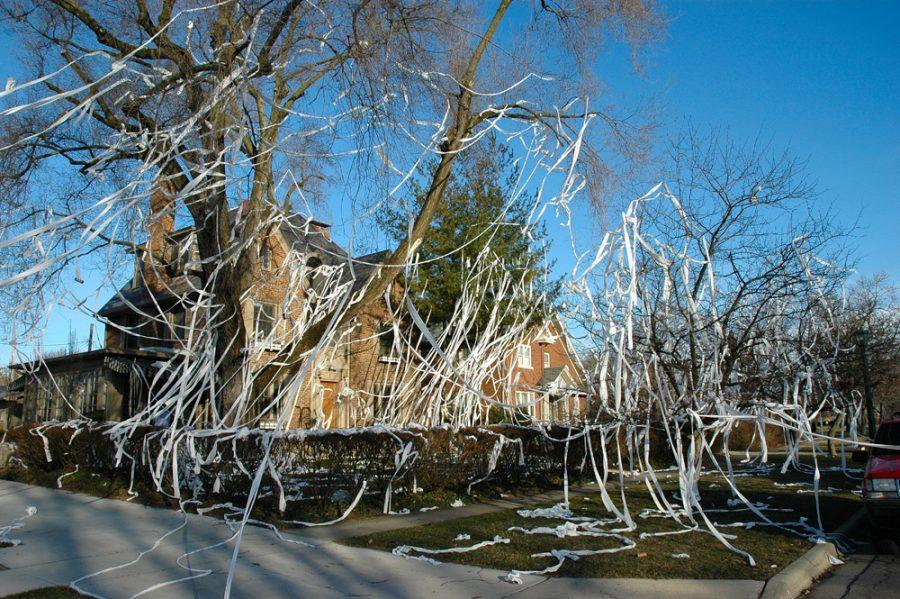 At first, a little mischief was fine. Most people accepted it as the spirit of Halloween since it represented the mischievous spirits and goblins who would play tricks.

Naturally, the mischief got out of hand. People would begin to damage property outside of TP’ing and ding-dong-ditching. 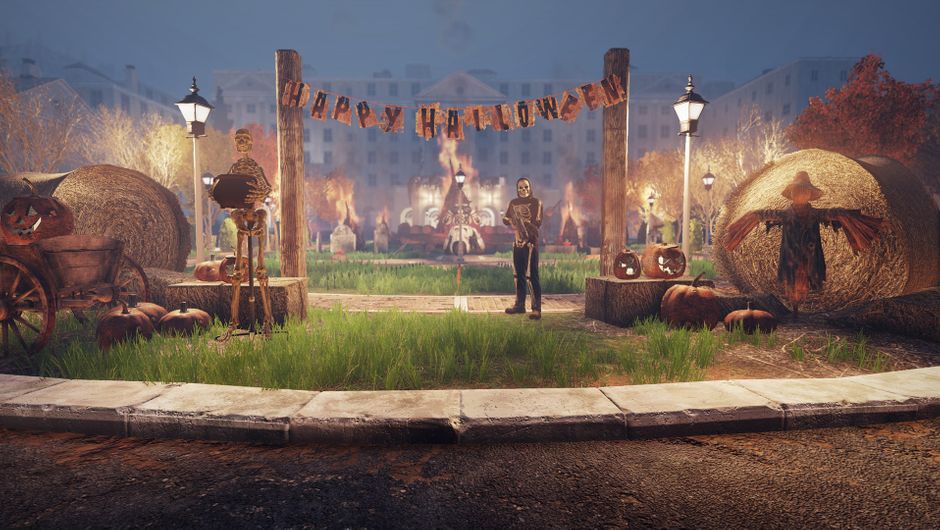 Every town has their “mischief night” story or tradition. In the early days, mischief night and Halloween were both somewhat scary!

People would get violent and harass anyone that they could find.

The idea of trick or treating came to be so it meant that less mischief could be had with so many people out and about. Plus, the idea of candy should be enough to keep the younger teens out of trouble!