Could Jimmy Hoffa Be Buried Under Giant’s Stadium?

A nearly 50-year-old rumor that has a bit more credibility than one would think. 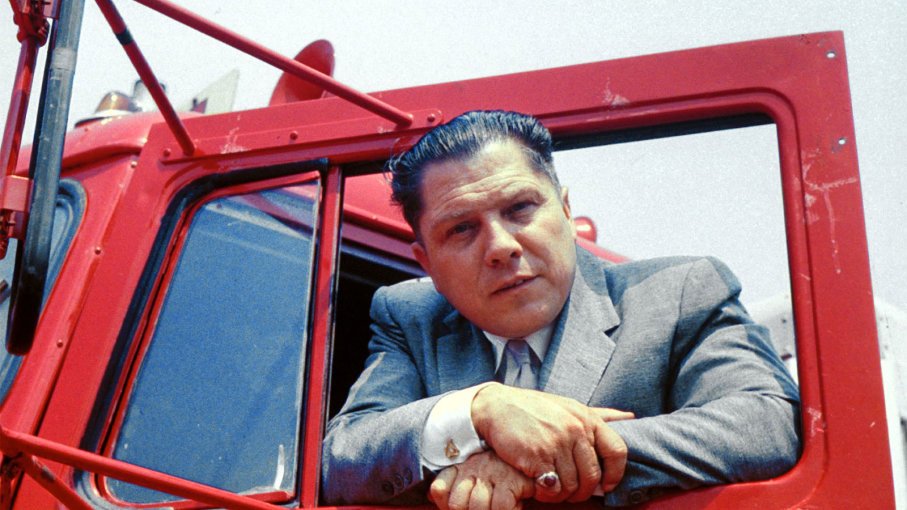 Jimmy Hoffa was a union organizer, teamster, and he briefly affiliated himself with the Mafia. Nobody knows the real answer to his disappearance, but we’re guessing it because of the latter.

Hoffa was a community organizer that unionized blue-collar workers to build a better, healthier working class. In 1970, money was scarce in Michigan, workers weren’t being paid fair wages to perform seriously life-threatening tasks.

Jimmy Hoffa had a vision that if he united the working class, they could demand higher wages and safer working environments. However, to get his movement where he wanted to be, he found himself needing to communicate with some “undesirables.”

Hoffa had to tie himself into the Mafia, and through that brought a long initiation process in which the mob determined that Hoffa wasn’t safe to keep, so Hoffa’s long-time friend Tony the Greek (allegedly) shot him down and buried him under Giant’s stadium.

This rumor has been perplexing law enforcement for decades, and rightfully so. The Mythbusters staged an investigation where they used a sonar machine that’s able to pick up radar signals under up to 10 feet of concrete, and they brought it to Giant’s stadium. Theoretically, the Mythbusters should have been able to spot Hoffa’s body, since the concrete under Giant’s stadium is only eight feet deep.

But alas, there were no results from shooting the radar into the ground under the stadium, forcing the Mythbusters to call the myth “busted.” 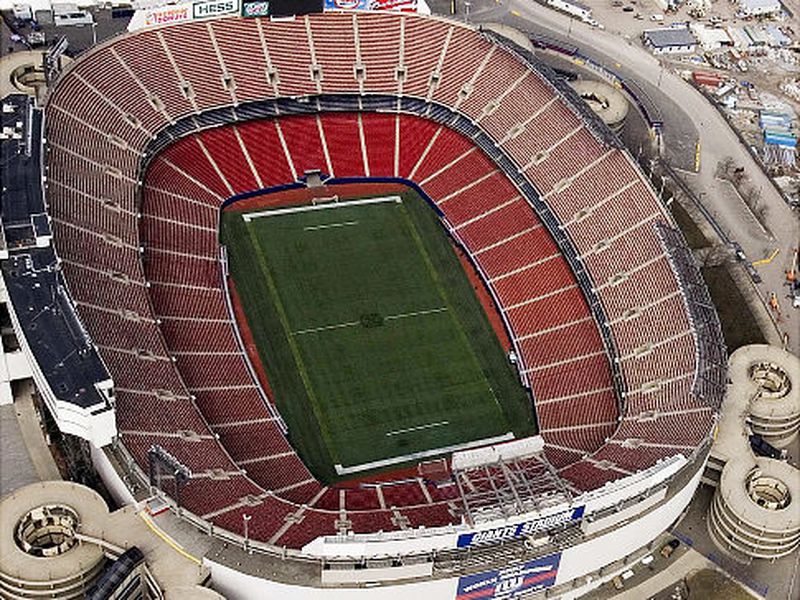 Now, this is the most conclusive investigation to come out about the Hoffa case since it happened. Even though it is rumored that Hoffa’s body was buried 13 feet down, as stated by Tony the Greek, the case of Giant’s stadium has closed.

Some still believe that Hoffa is actually under the eight feet of concrete separating the turf from the air. Although there is probably no way we will ever find out the truth behind this, the movie “The Irishman” is slated to come out in late 2019, and will likely shed some light further into the investigation.