Couple Ambushed In Their Home in Revenge Plot

Anna Trubnikova and her wife, Lisa, were sleeping in their bed when an unidentified man broke into their home on Feb. 5, 2015. The masked intruder was dressed in tactical gear and was armed with a pistol.

The man woke the women up and ordered them to get out of bed. Neither woman complied and kept repeating the same questions of "who are you?" and "what do you want?" over and over again. Seemingly out of frustration, the intruder pulled off his mask to reveal his identity. It was Adrian Loya, a man Lisa had met during her time in the Coast Guard. 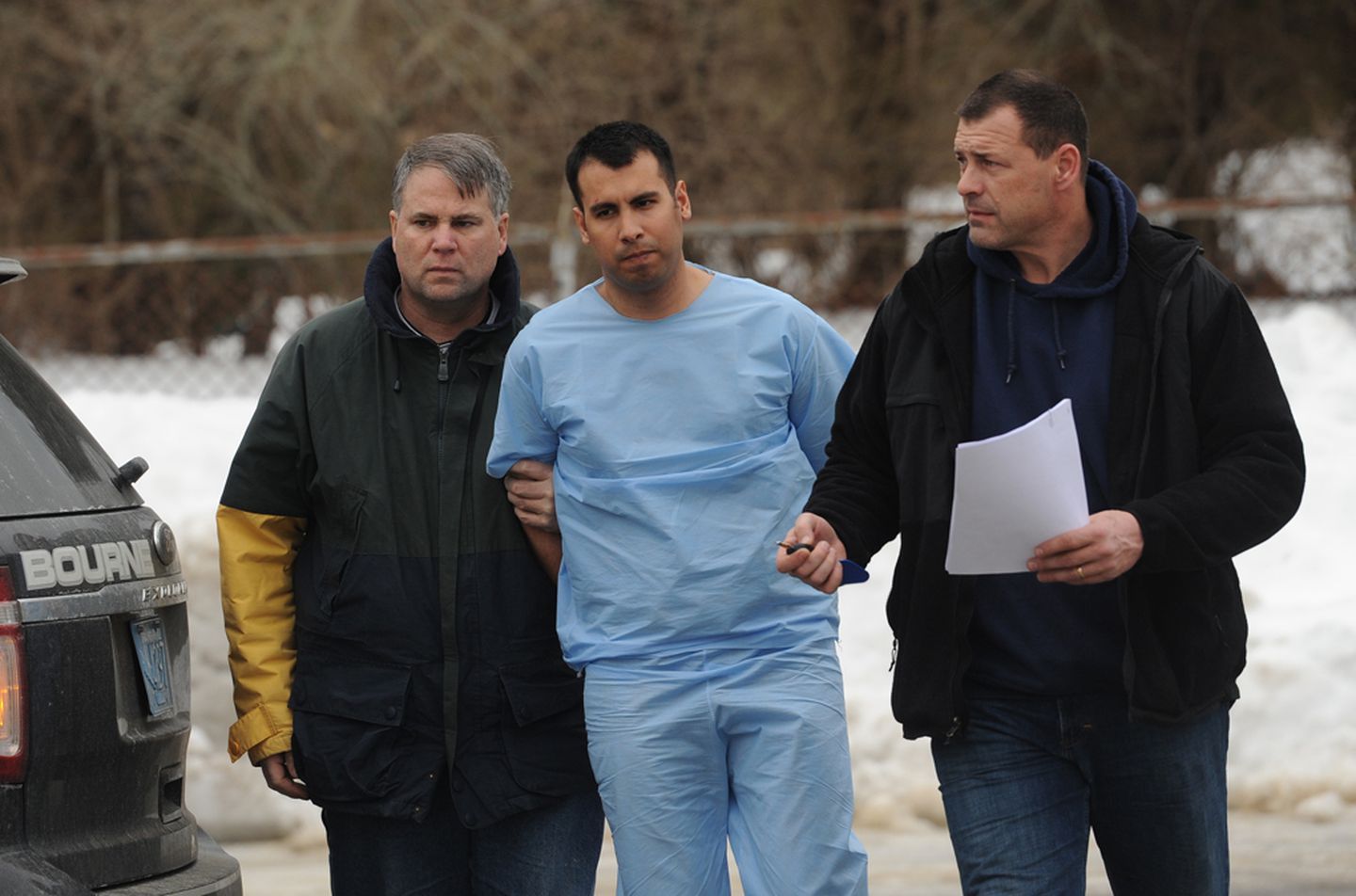 Lisa attempted to call the police, but Anna snatched the phone out of her hand afraid that Loya would be upset at her using it. Loya was demanding that Lisa "apologize" to him for "what she had done" to him. Lisa began to profusely apologize and Anna joined in. Loya yelled at Lisa, saying that her apology was too little too late. He shot at both women.

Lisa was shot multiple times and quickly began to bleed out. Anna was shot four times. She called 911 and pleaded for an ambulance. During that time, Loya had left the home. He went outside, set his car on fire, and began blasting the soundtrack for Batman Begins. According to his neurotic manifesto, he wanted to get killed in a shootout between himself and police officers. 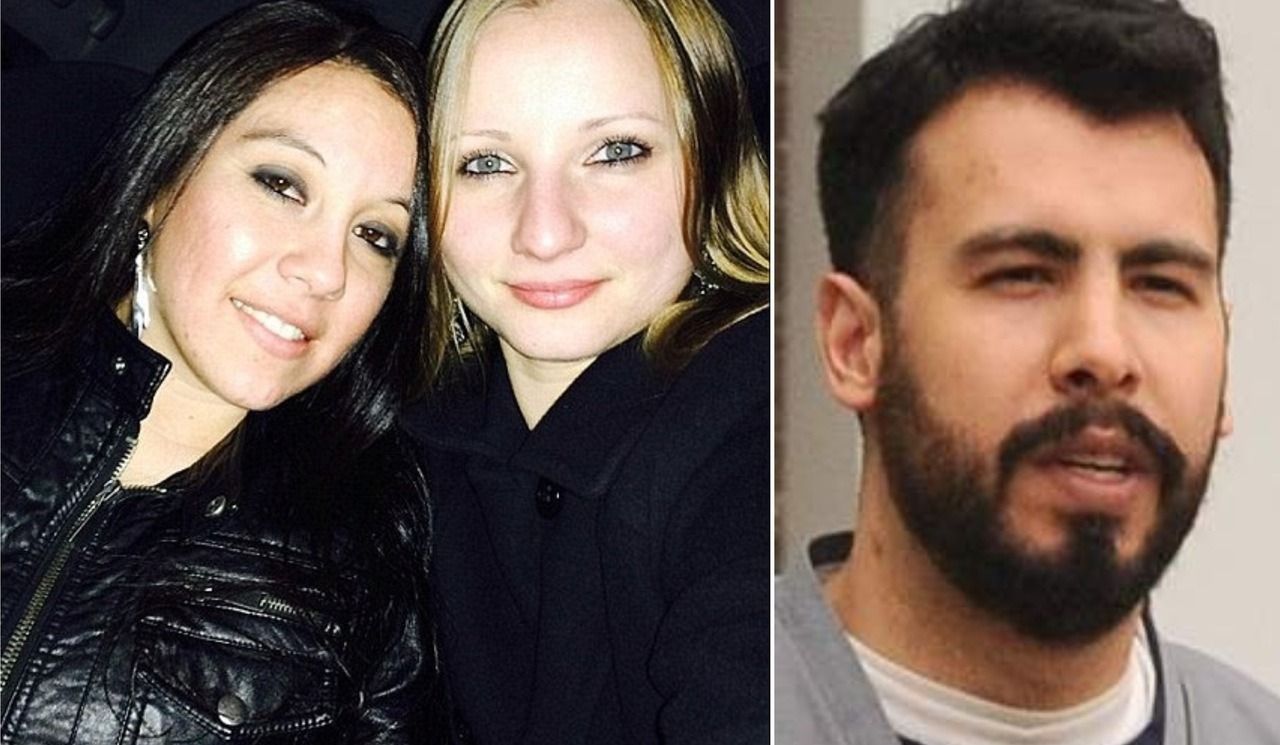 Officer Jared McDonald responded to the call. He saw the burning car and got out to investigate. The second Loya saw his shadow, he began firing. McDonald was hit multiple times. He survived his injuries but had to retire from the force. Loya ended up surrendering just before 3 AM, less than an hour after the ordeal began. Anna's life was saved by paramedics, but it was too late for Lisa.

Apparently, Loya was under the impression that Lisa tried to sexually assault him back in the Coast Guard. In his manifesto and in a separate interview, Loya claimed that he and Lisa were sitting on his bed when she implied that she wanted to have sex with him. He said it was "rape of the mind" and shoved him off the deep end. He was convicted of first-degree murder and 29 other counts and sentenced to life in prison.