Creepy African Mythical Creatures That You Need To Know

There are tons of myths out in the world. A lot of the time, a certain area’s culture birth the myths unintentionally. African myths are mainly focused around wild animals, but they’re just as scary… 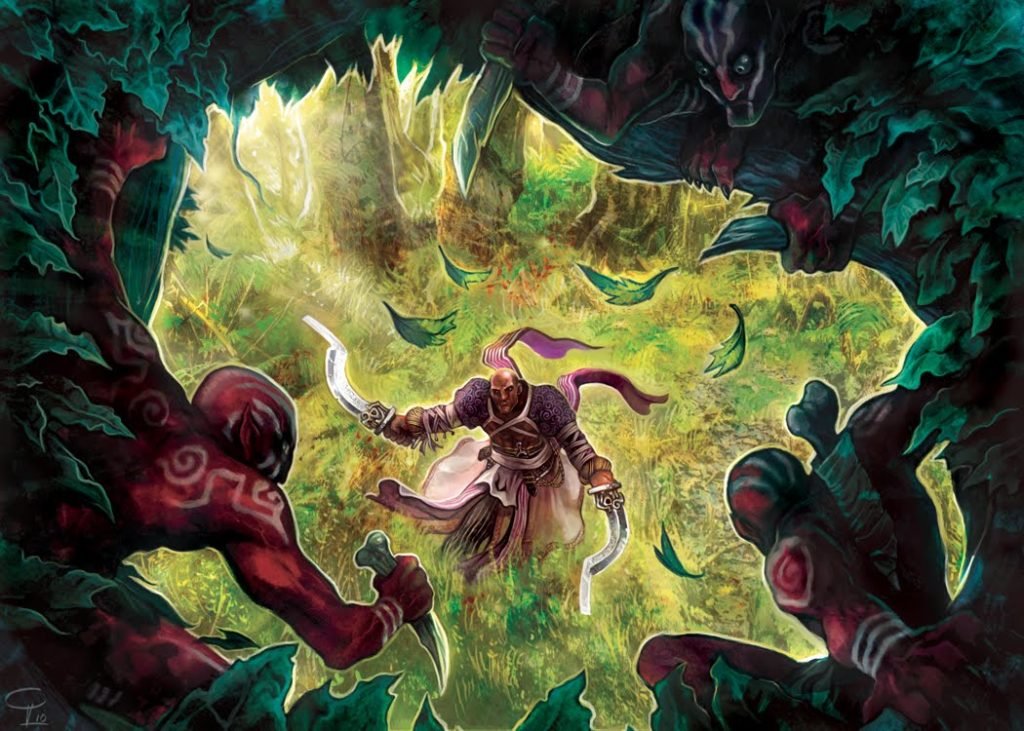 This is a small, dwarf-ish creature that lives deep in the forests of Africa. Some believe that they are ancestral spirits of locals in the area. They’re usually considered malicious but never do real harm to people who unfortunately come across it… 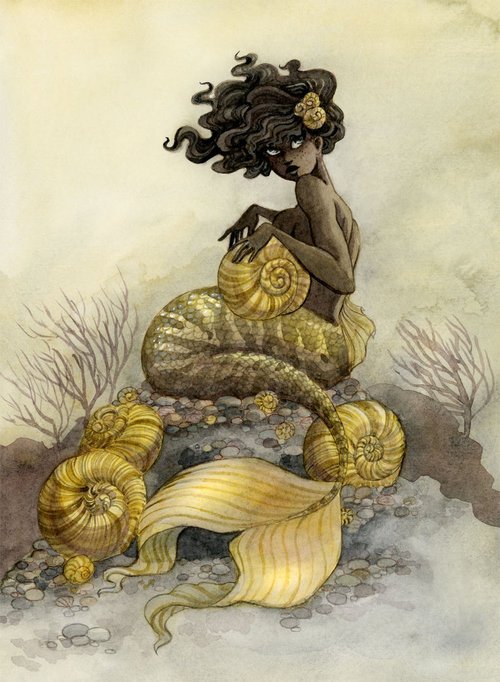 This is a water spirit who is known to shape shift. They’re a mermaid-like creature with long hair and beautiful teeth. They’re known to cure disease. They can also communicate with the dead, acting like a pathway between the living and spirits. 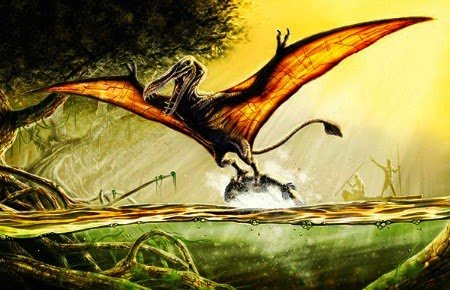 Sightings of this creature came from explorers out in the swamps of Western Zambia, Angola, and Congo. There have been tons of eyewitness sightings, but obviously, nothing physical. They say it looks like a huge bird or a bat. 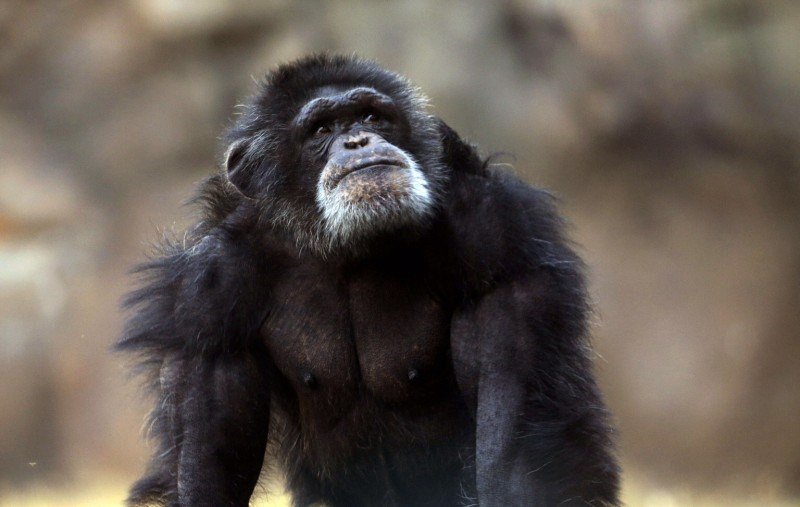 The Bili Ape actually started out as a mythical creature, but turned out to be real. Scientists are stumped. It walks upright and can grow to be about five and a half feet. It’s extremely aggressive and can kill humans and leopards.