The Conspiracy Theory of Crisis Actors in American Massacres

A lot of people think that these crisis actors are hired to play victims in mass shootings and weather disasters. Is that the truth?

The Parkland shooting, which happened in February of 2018, fell victim to the conspiracy. Newscasters and politicians attempted to spread the theory as truth in their broadcasts after the event. The District Secretary for Representative Shawn Harrison (FL) sent out an email stating that "Both kids in the picture are not students but actors that travel to various crisis when they happen." 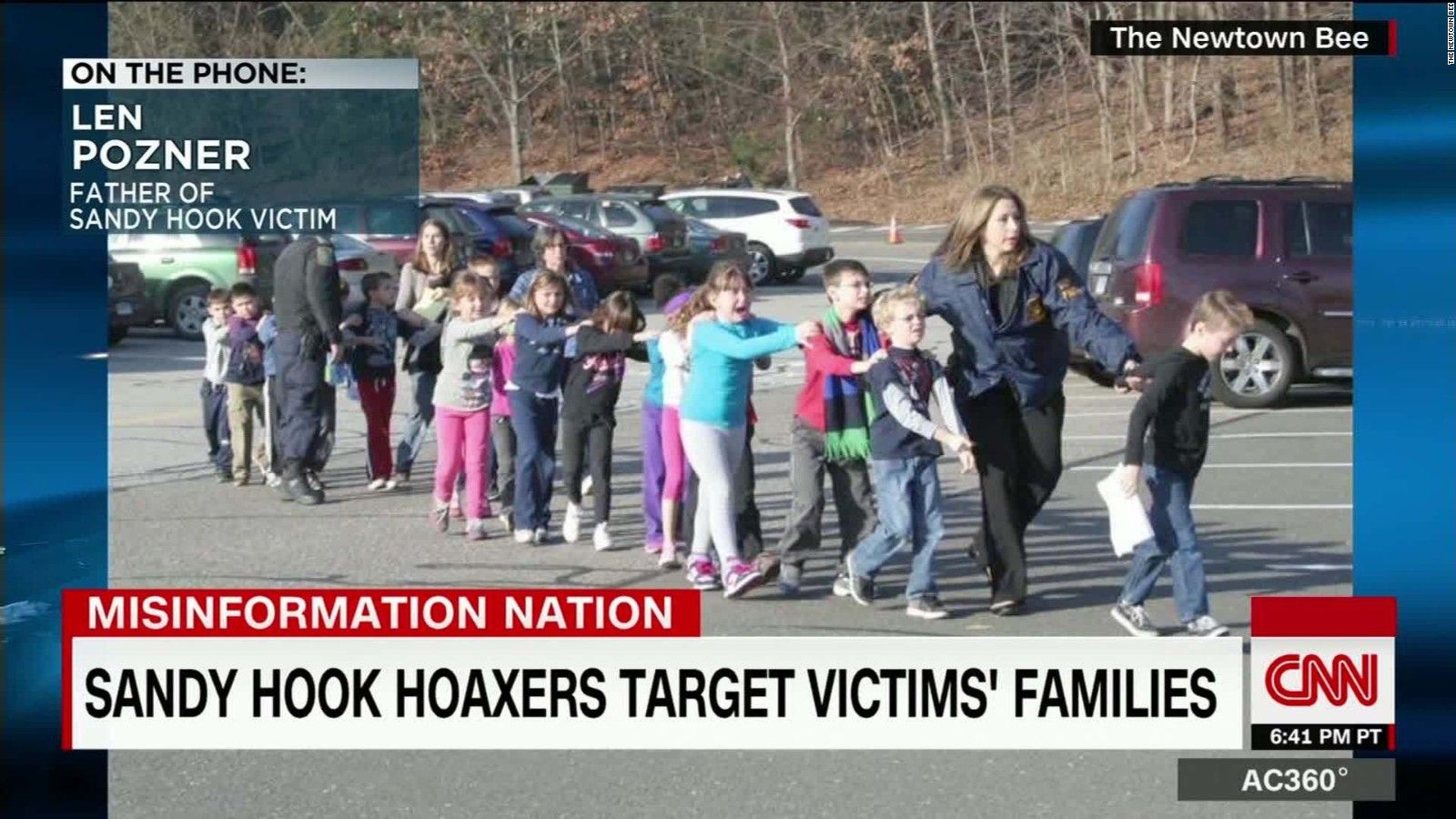 The Newtown shooting in Sandy Hook also fell victim to the theory. People thought that the entire thing was falsified. 26 children and adults perished in that shooting.

Alex Jones was a huge proponent in pushing the Sandy Hook narrative. He famously said that the children who were killed were acting for the cameras and that the parents had to fake their own kids' deaths. He's also said that the Orlando nightclub shooting and Las Vegas concert shooting were falsified as well. 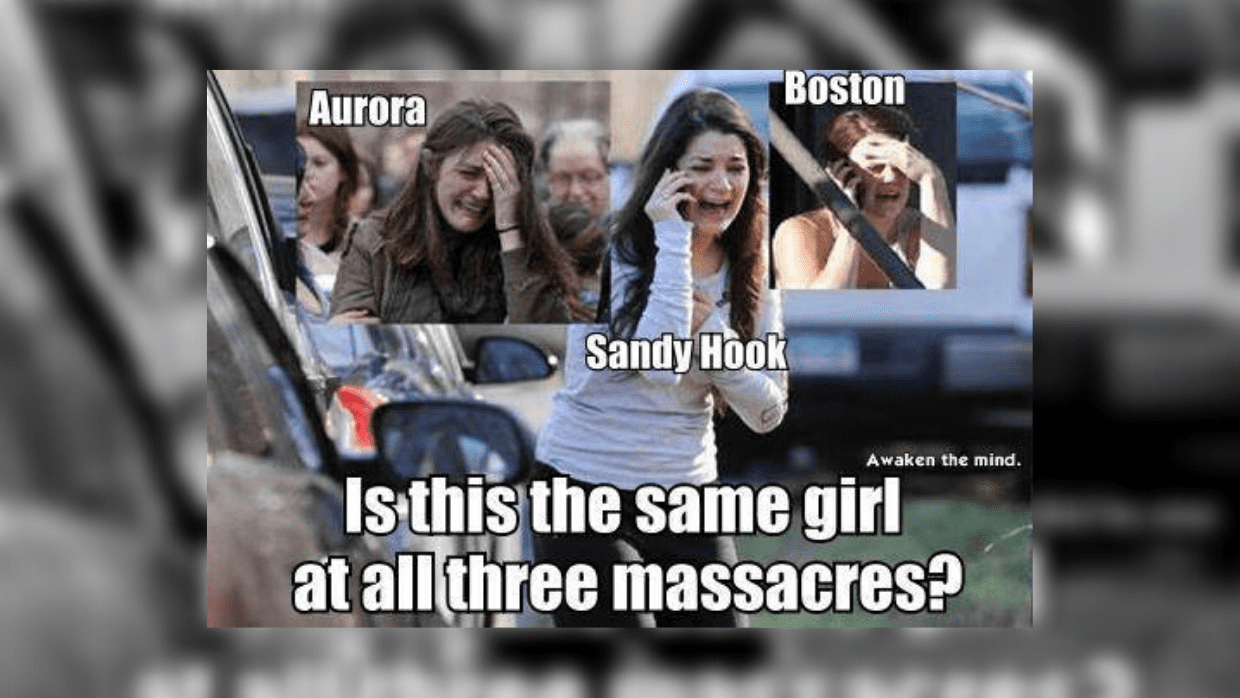 Pretty much every tragedy in America has thought to be falsified by the government and performed by crisis actors, according to conspiracy theorists. Naturally, there isn't any actual evidence pointing to crisis actors being at multiple tragedies other than "graphs" pointing to people who look the same. This theory is rooted in distrust of the media and, usually, hatred for the left.

For virtually every American massacre that's happened in recent years has fallen into the crisis actor conspiracy. The distrust of the media and political entity is the real driving force behind these theories, as well as the sensationalism of these incidents.