Children's TV shows and movies have been in many scandals despite the innocent nature of them. Child labor laws violations, animal cruelty, bullying, and other types of abuse have been common place for our favorite shows.

In Peter Pan, child voice actor Bobby Driscoll was basically left in the dust by Hollywood after he voiced the never-aging boy. His life went into a downward spiral and he became a drug addict who struggled to keep his life together. He was found dead on a cot in an abandoned apartment. No one claimed his body so he was buried in a mass grave with other loners. His family randomly launched a search for their missing son only to find out his demise years later.

Even though The Wizard of Oz is one of the most magical movies a child can experience, it hid a lot of drama. There was a lot of physical injuries on set. Some actors were severely burned and scarred, others were injured by the toxic makeup that was used. Even the original Tin Man suffered a horrific injury due to the makeup that he was forced to wear, which was pure aluminum dust.

The wicked witch's makeup burned her face, the scarcrow's wardrobe scarred up the actor, and the cowardly lion's suit was made of real lion fur which was not breathable and suffocating. Judy Garland was forced to go on a diet of soup, coffee, cigarettes, and pills so that she could stay "skinny." This was only a few of the horrific things that went on behind the scenes. 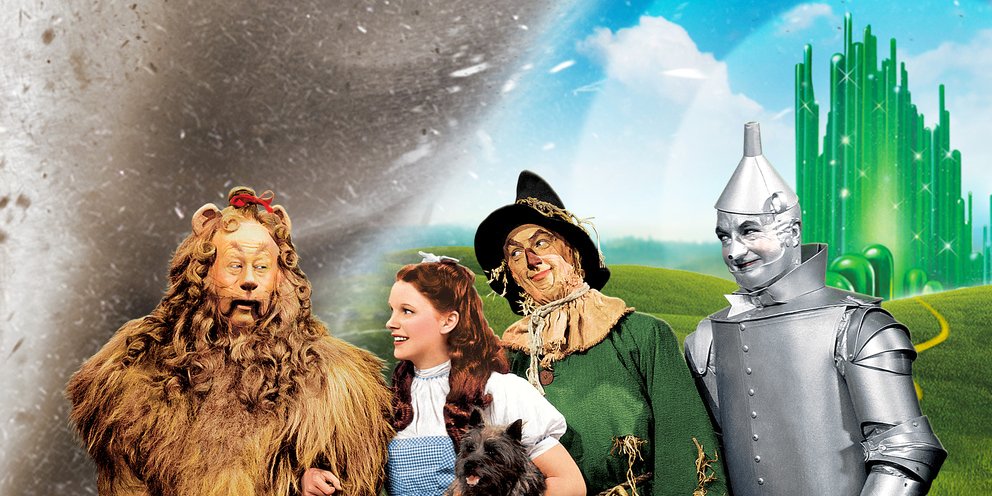 Lastly, one of the most powerful scandals that was swept under the rug was on the Mighty Morphin Power Rangers movie and TV show. David Yost played the blue ranger, aka Billy Cranston, on the show and movie. He came out as gay in 2010 and was subjected to horrific homophobic bullying by the cast and crew. He eventually left the show after he was called the f-slur multiple times. The producer's of the show claim that none of his allegations never happened.

It's eerie to think about how these happy-go-lucky kids shows and movies are supposed to bring magic into a child's world, but in reality, are tainted by the horrific things that adults are subjected to.