Scott Quinn Berkett allegedly attempted to hire a hitman to kill a woman whom he briefly dated. She tried to break up with him repeatedly. Luckily, the "hitman" whom he tried to hire was an undercover FBI agent. Berkett sent thousands of dollars in bitcoin to the agent and then an additional $1,000.

Berkett and his victim met online last yea. She flew to Los Angeles to meet him in person. She said that his behavior was "sexually aggressive" and did not want to continue the relationship. She tried to break up with him multiple times, but he never took "no" for an answer. 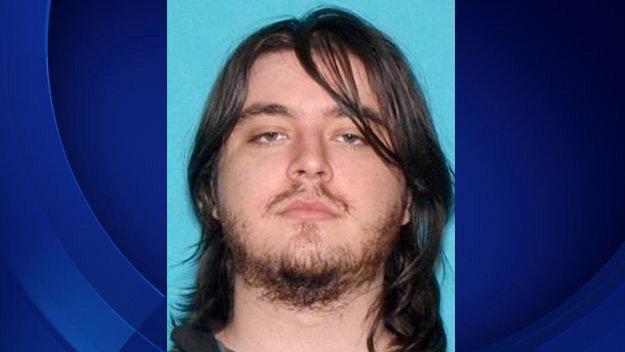 The order for the hit came in on April 28. He wrote his plea for help in a dark web group: "I'd like it to look like an accident, but robbery gone wrong may work better. So long as she is dead. I'd also like for her phone to be retrieved and destroyed irreparably in the process."

Overall, it's estimated that Berkett made a total of $13,000 worth of bitcoin payments between April 5 and May 5. The undercover FBI agent made contact with Berkett where he was able to finalize the hit plan with a final payment of $1,000. 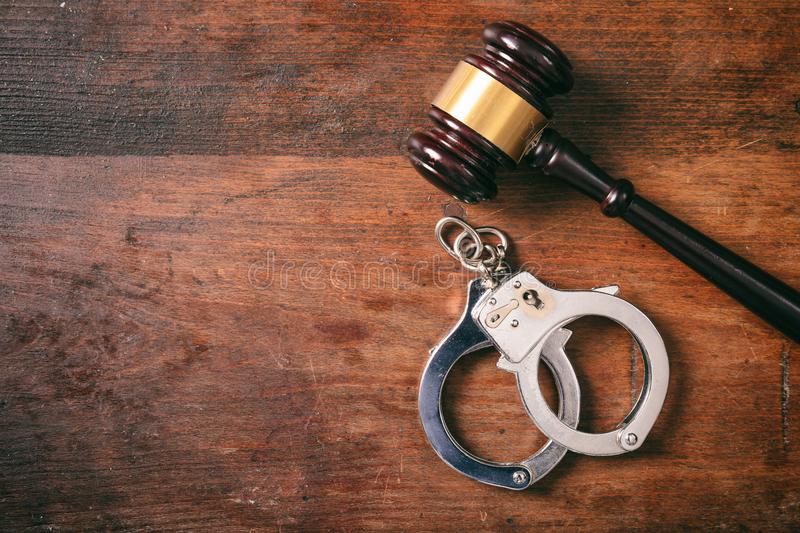 Once the plan was a done deal, Berkett was arrested. He has been charged with the felony murder-for-hire. If he is convicted, he faces a maxium sentence of 10 years in federal prison.