Created by indie developer Mike Blackney, Dead Static Drive has 1 million influences, yet it is a unique artistic experience. 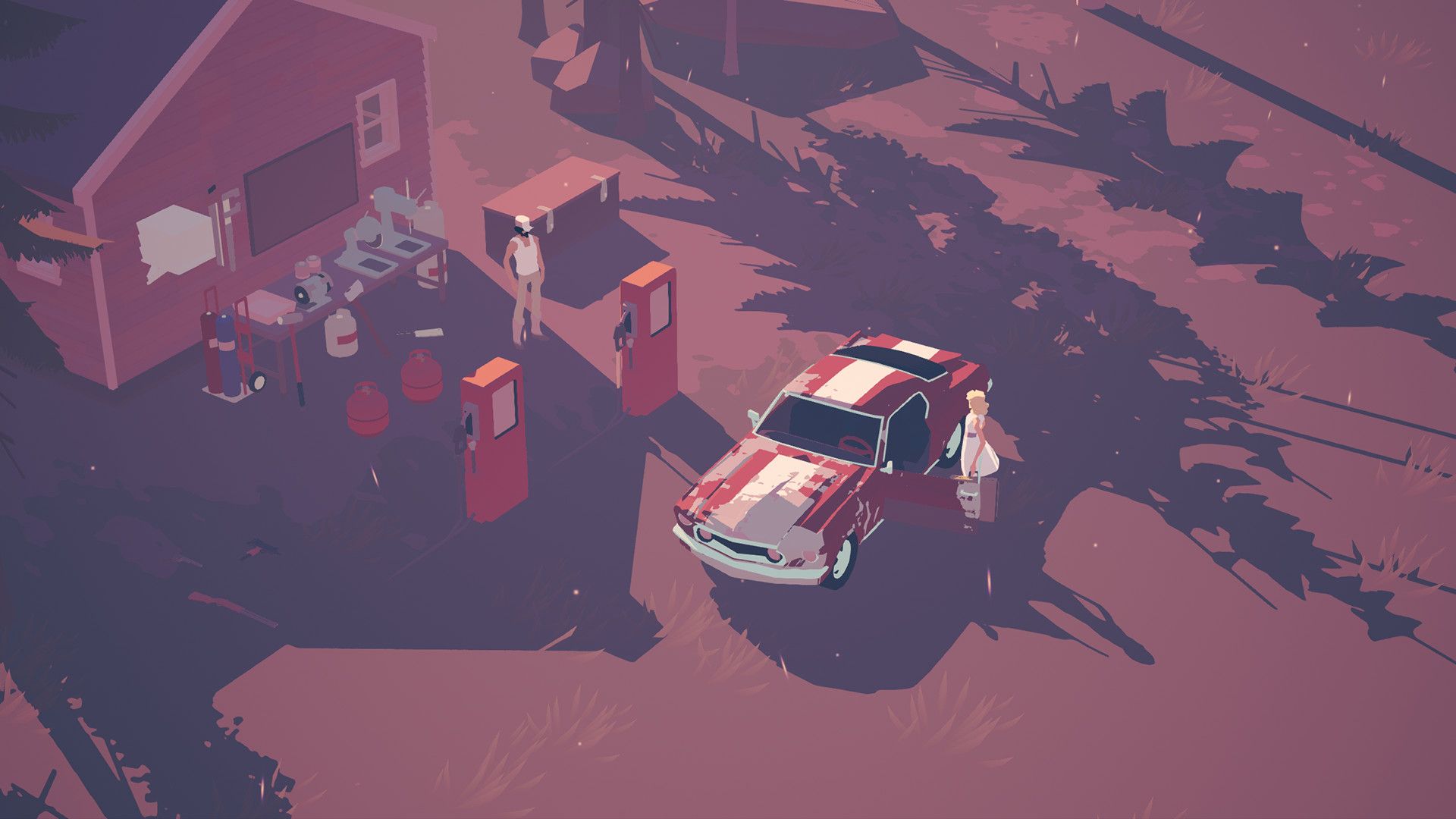 Dead Static Drive began production in 2016 when developer Mike Blackney came up with the idea of a horror/survival game that's rooted in a multitude of other concepts that were perfected by other games of the past.

DSD is an RPG where you play a custom character who is trying to survive in an Earthen world that has been overtaken by mysterious creatures similar to the Graboids from Tremors. There are also some Cloverfield references here and there, but mostly the enemies in this game are uniquely designed from traditional Eldrich horror creatures.

There is a TON (we mean a TON of TONS) of Lovecraftian influence present here. 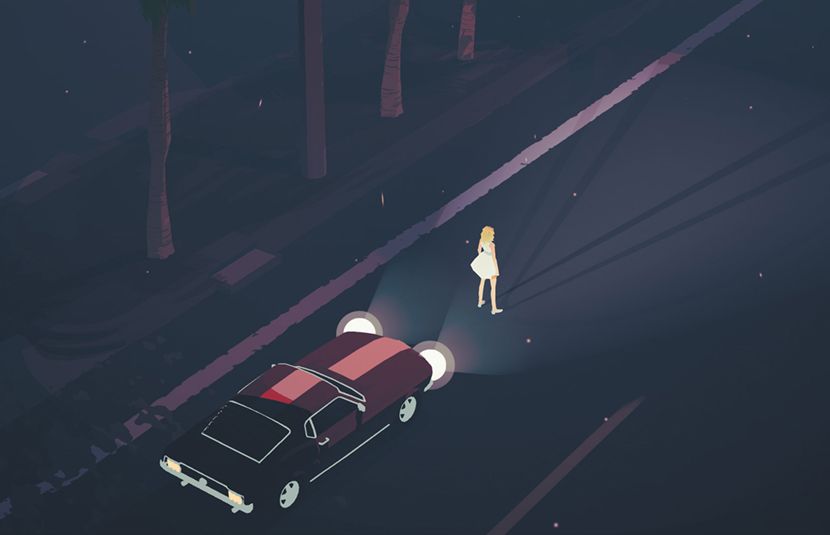 So far, not much is known about this game from a foundational standpoint. However, the gameplay teasers and early reviews that we do have to play off of showcase the game's unique cell-shaded art style and creative compendium of NPCs.

Dead Static Drive is similar to L4D2 in the sense that you team up with (this is not mandatory, by the way) other player characters and NPCs to thwart the threats that get constantly thrown at you.

However, this is just one of the many gameplay options that Dead Static Drive will be offering its players, as you really don't have to follow by a script here. There is no leveling system, no BS railroading mechanics, just you, some guns, and the open road.